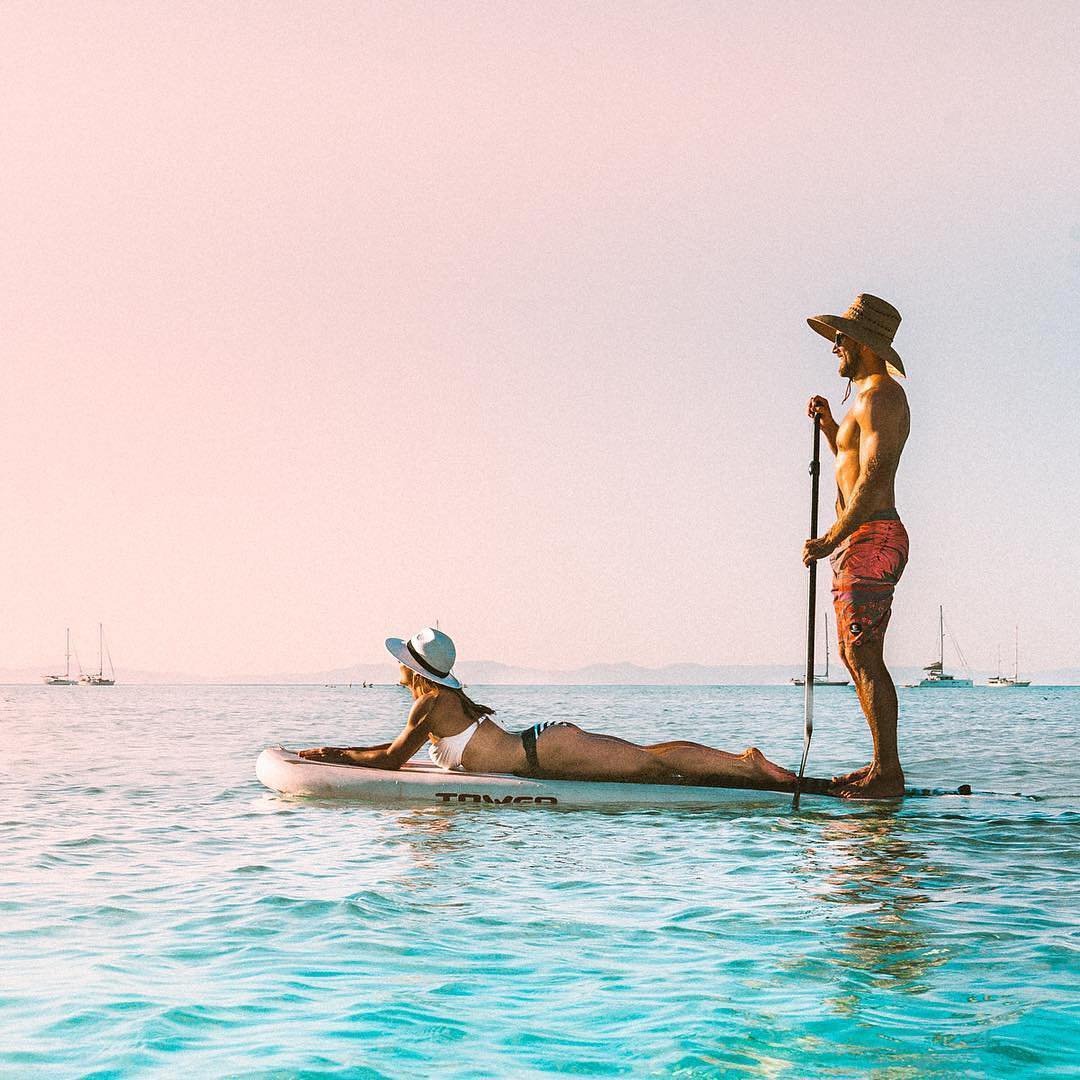 Dreamgirls was fantastic, and Jennifer Hudson absolutely owned the role, and I’ll write more about it later, but meanwhile, more pressing news as the New York Times takes on Michael Crichton, literary feuds, and small penises.

Per the paper of record, novelist Crichton, infuriated at his treatment by a journalist named Michael Crowley, inserted a minor character into his new book. The character, “Mick Crowley” is a Yale graduate and political reporter whose small penis nevertheless manages to do significant damage when he rapes his sister-in-law's toddler son.

Now the real Crowley, an actual Yale graduate and political reporter, has penned a piece for The New Republic that, alas, isn’t on line, complaining that he’s been the victim of a “literary hit and run,” and that Crichton is escaping public outrage by hiding behind “the small penis rule.”

What, you wonder, is “the small penis rule?”

The rule, Crowley writes, is described in a 1998 article in The New York Times in which the libel lawyer Leon Friedman said it is a trick used by authors who have defamed someone to discourage lawsuits. “No male is going to come forward and say, ‘That character with a very small penis — that’s me!’ ” Mr. Friedman explained.

I’ve read about the rule in Anne Lamott’s Bird by Bird, where it was presented as less of a law and more of a helpful suggestion for women who wished to write about ex-lovers (or women who were going to write fiction about male characters who’d perceived as their ex-lovers, whether or not it was true). Change a man’s name, change a man’s job, then give him a teeny tiny ground-down eraser nubbin of a penis, and he’ll never ever ever say it’s him.

So what we’re seeing here is the first-ever incident where a fellow actually has come forward to claim that the man with the very small penis was him.

I'm thinking that Lamott got it right, and that the affronted journalist would have been smart to ignore the whole mess.

By airing his grievance, Michael Crowley has put Crichton’s book back in the news, and will ultimately make people who’d never otherwise pick it up take a look (not to mention, it’ll make people who’d never had occasion to consider Crowley’s sexual proclivities and penis size spend a lot more time dwelling on same and wondering, as Galleycat delicately does, whether the gentleman doth protest too much).

Plus – and again, haven’t read his article,so I don't know whether the small penis emphasis is his, or the Times' -- but if it's his, then his ire is misplaced. A guy uses you as the basis for a character who rapes a baby, and you’ve got your dander up over the size of your fictional johnson?