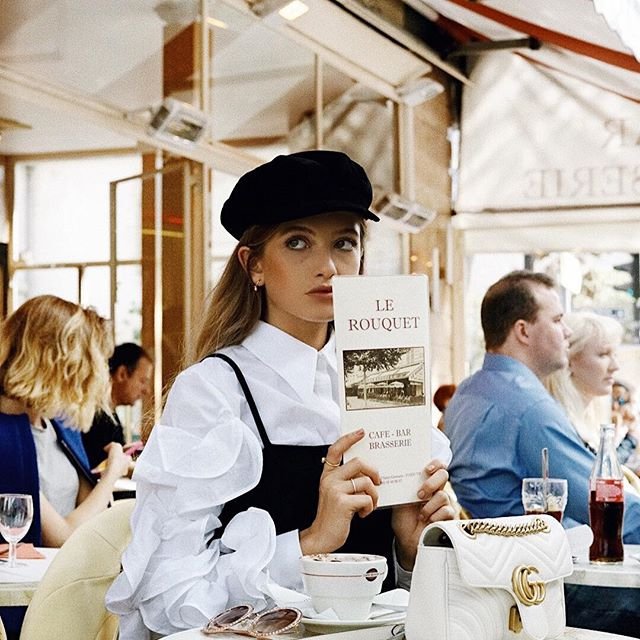 The man known as “Don Vito” on MTV’s show “Viva La Bam” was convicted Wednesday of two counts of sexual assault on a child. Vincent Margera, 51, who was accused of groping three girls ages 12 to 14 during an autograph signing event last year at mall skate park in the Denver suburb of Lakewood, fell to the floor cursing and yelled, “Just kill me now.”

He was acquitted of a third count of sex assault on a child. He faces a sentence of probation to six years in prison on each conviction. If he doesn’t comply with sex offender treatment as part of the sentence, he could potentially spend life in prison, district attorney’s spokeswoman Pam Russell said.

After Margera’s courtroom outburst, deputies restrained him and took him to jail, where he was being held without bail until his sentencing hearing, set for Dec. 20.

Defense attorney Pamela Mackey had argued that when Margera appeared at the skate park, he took on the persona of the outrageous and profane Don Vito. Mackey had said that Margera, a car painter, learned that the crazier he acted, the more his fans loved it.