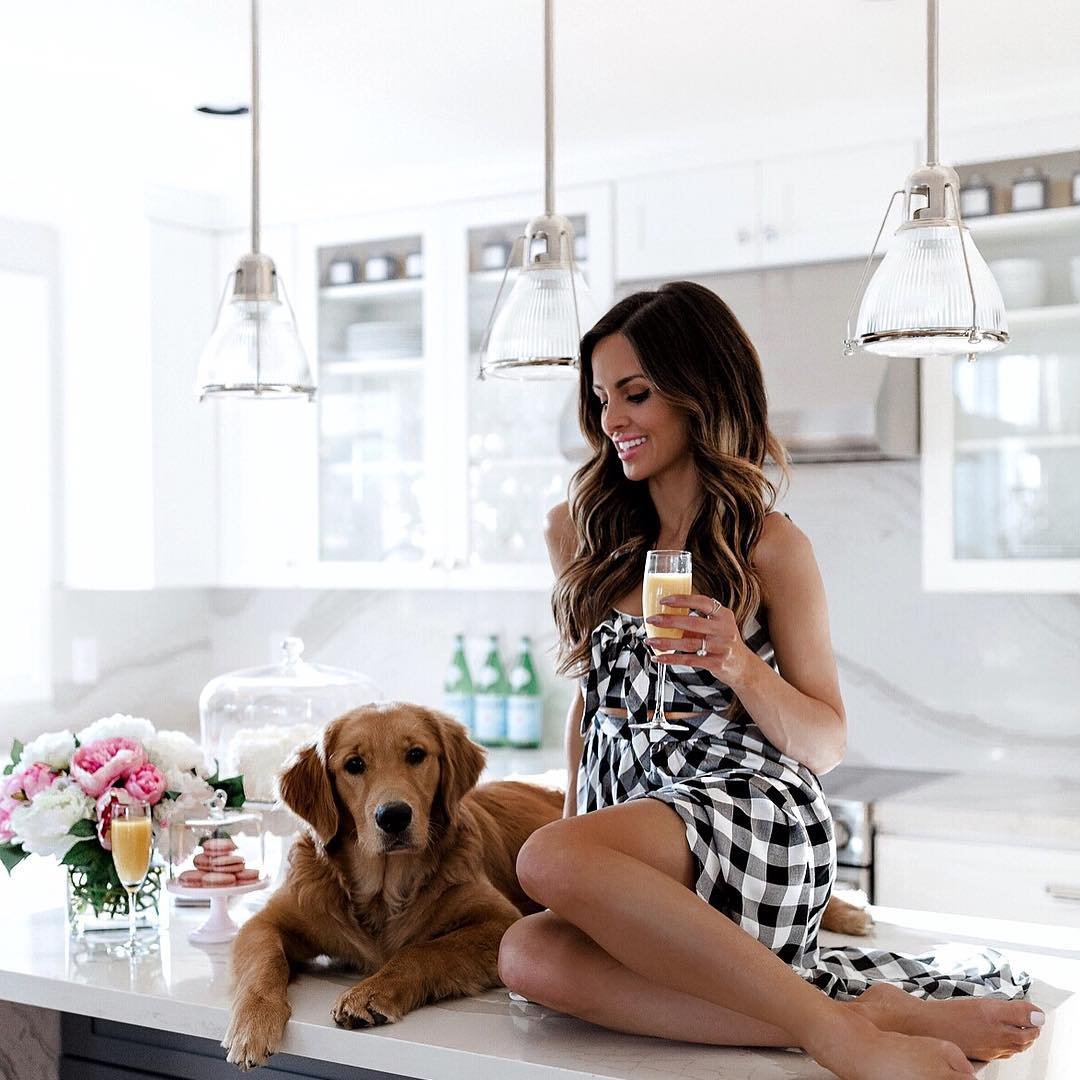 According to TMZ, Dog Chapman, star of A&E's "Dog the Bounty Hunter," says he thought about doing the jail time for Paris Hilton after hearing of the initial 45-day sentence handed down by the judge after what he described as a "traffic violation." "I was going to offer to do the 45 days for her," he says. "And if anyone hates jail, my brother, it's Dog Chapman." Dog also mentions that a more just punishment would be to put Paris under "Dog Arrest" and have his wife, Beth, give her a stern talking-to about drinking, driving, and life.

The Chapmans spoke exclusively to TMZ about both having spent a little time in jail themselves - and they have just one question for all those outraged observers: "Have you ever spent even an hour in jail?"

Beth Chapman has spent 20 years in the bail bonds business, and says she's never seen anyone who committed Paris' crime do that kind of jail time. Beth is quoted as saying, "That L.A. City Attorney [Rocky Delgadillo] is a joke. Three days in isolation for a person like Paris is more than enough. What you can't do is waste taxpayer money so a bunch of people can get their rocks off?"

Ya know, that is really not such a bad idea to have Beth scare a little sense into Paris. And, in exchange for her advice, Paris could give Beth a little fashion advice. If anyone can scare Paris, it has got to be those two. And, in all seriousness and honesty, Dog and Beth are great role models for life change, and they are devoted to their family. Don't ever change, Dog, you are what this country needs, and you get it done, brother!!!!!