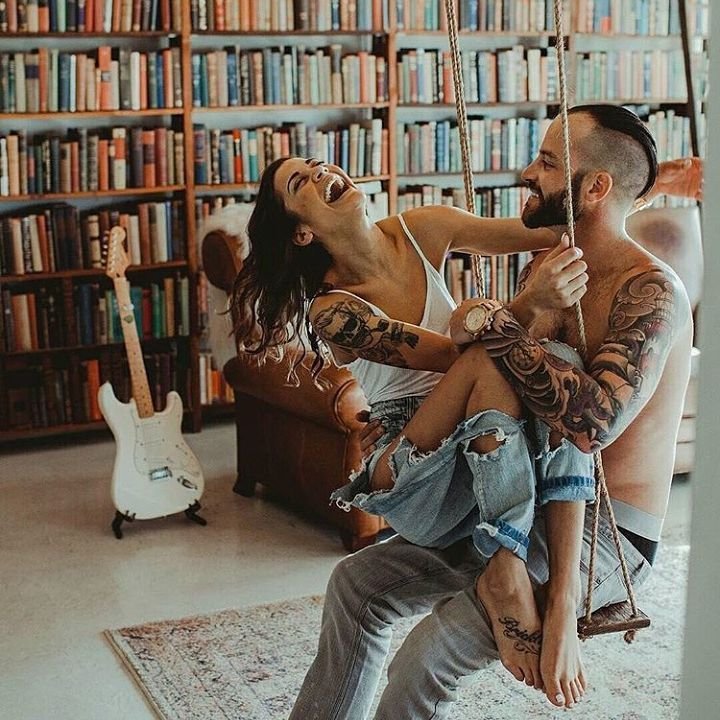 I sure hope not!

Britney Spears shaved head and recent bald coochie flashes are all indicators of and individual who is unraveling at a rapid pace. Is Britney Spears going down the same path as Anna Nicole Smith?

Some people would suggest that is exactly what will end up happening if someone doesn’t intervene in this girl’s life soon. We’ll call it Anna Nicole Smith syndrome for lack of a better descriptor.

TMZ.com reported recently that after Spears checked-in to rehab, she refused to stay and checked out — less than twenty-four hours later. Shortly after our favorite Pop-Tart shaved her head! Clearly she is headed for a breakdown. See the video below.

On Nov. 22, cameras caught Britney in a leopard-print minidress so short it revealed her underwear. Just two days later, Spears was photographed getting out of a car in a hiked-up miniskirt. Only this time, her underwear was missing in action.

Anna Nicole Smith was known for erratic behavior as well. The similarities are shocking and the result will be the same if something isn’t done quickly.

Britney’s latest fiasco began when she left her Malibu home Friday evening and paid a visit to a Tarzana salon. Spears went to the hair salon on Ventura Blvd in the San Fernando Valley, reports X17 Online. She had called someone from the salon, which was closed, to come back and open the doors just for her.