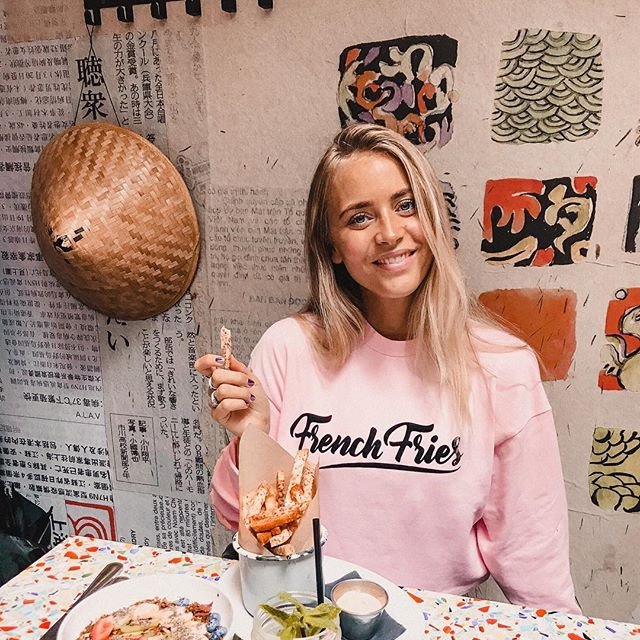 Whether you only take the occasional vitamin **pill or if you have a slew of **medications **to take due to a **chronic illness, here’s something that should interest you.

The battle between the drug industry and its critics over exactly how much companies must do to prove medicines **are safe played out in microcosm at a two-day **Food and Drug Administration meeting this week.

A panel of FDA **experts voted 14-2 on Wednesday that **diabetes drugs should face far more scrutiny to be sure they don't cause heart attacks. The doctors present agreed the drugs **should be **tested **for several years in 2,000 diabetics without **heart disease before being approved. After hitting the market, many medicines would need to pass through even bigger studies that follow tens of thousands of people for many years.

Researchers are questioning why medications for diabetes, which prevent blindness, nerve damage and kidney disease -are not working to benefit the heart even though it should, at least theoretically.

The issue about diabetes drugs causing the increase in the risks of heart attacks has been ongoing for these past few months. As a result, drugs for lowering the cholesterol **level, cures for **mental illness and medication for anemia are all being placed under scrutiny.

It’s a good thing that such a discussion took place. According to Thomas Fleming, a statistician from the University of Washington, the additional studies can catch or completely exonerate medications which have ill-effects to the heart, even before they are approved by the FDA.