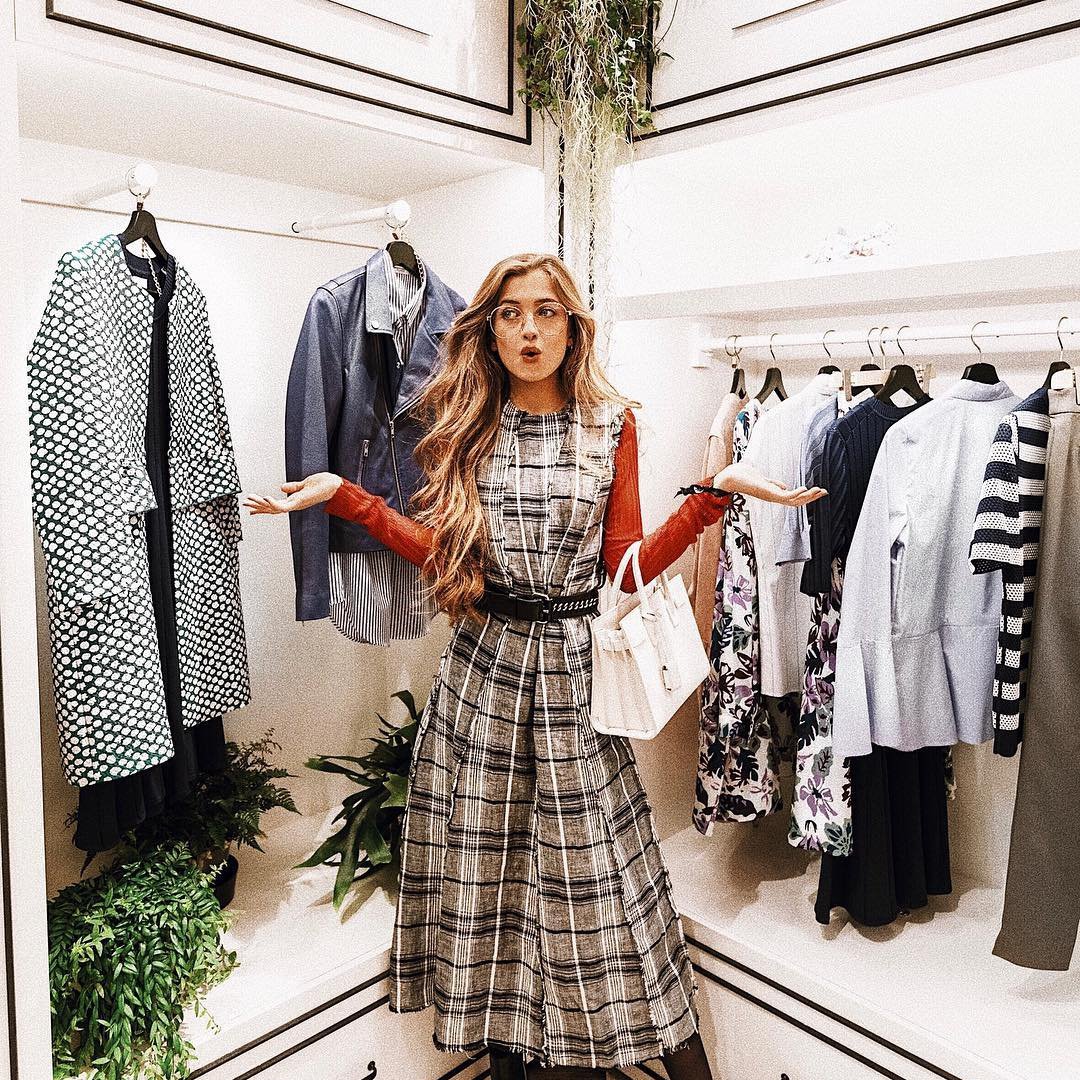 David Hyde Pierce, best known as Nigel on Frasier, has quietly come out of the closet in a CNN article.

Pierce got to Los Angeles in the early 1990s when his partner, actor-writer-producer Brian Hargrove, wanted to write for television. A short-lived Norman Lear series, “The Powers That Be” led to “Frasier.” And the rest is, well …

Afterelton double-checked with Pierce’s reps who told them “no shit” or something to that effect.

It’s interesting that this quiet yet enormous step was taken shortly after Pierce was essentially outed by Michael Musto in his “Glass Closet” article that accompanied Out magazine’s controversial “Gay Power List” piece. Is this another situation where a gay celeb was pushed out before he was ready (see also: Lance Bass, T.R. Knight, Neil Patrick Harris)?

There you have it. David Hyde Pierce is gay. We put this guy on a pedestal of manliness and he decorates it with doilies and a sheer curtain. What’s next? He-Man admitting he’s partial to being sodomized? I wouldn’t be surprised. His costume is one step away from full-blown S&M and he always seems to clench his butt cheeks whenever he sees Skeletor. The guy even calls his sword the “Power Sword.” Gaaay.