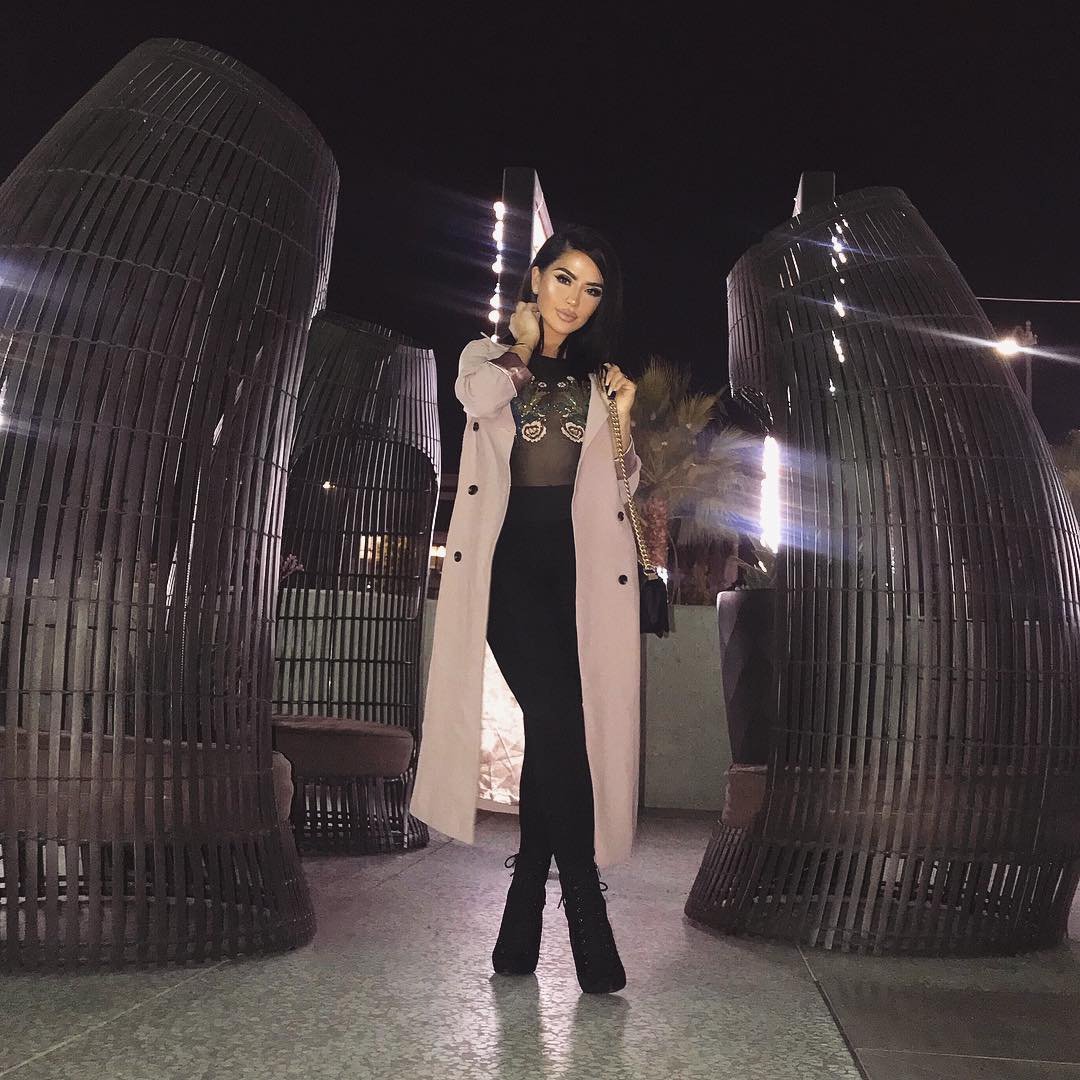 Even though "American Idol" host Ryan Seacrest and cranky judge Simon Cowell insist they're friends, they often have nasty exchanges during the live show. Tuesday night's show was no exception. (First part of the Video is Simon & Gaycrest. The second part is the incredible Melinda Doolittle. Her performance made Paula cry.)

It all started with a simple viewer question for finalist Melinda Doolittle.

"We have a question from Georgia," said Seacrest. "What do you consider the hardest part of this contest?"

"Wow," said Doolittle. "I would have to say the high heels and these dresses. I like my tennis shoes and my sweat pants," she said, shrugging her shoulders. "I'm sorry."

It all went downhill from there.

"You should know, Ryan," responded Cowell, as the audience let out a whoop and fellow judges Paula Abdul and Randy Jackson rolled their eyes.

**
"Stay out of my closet, Simon," Seacrest responded.

"This is about the top twelve. Okay? Not your wishes," Seacrest quickly recovered, adding "We are friends."

A few weeks ago, Seacrest told The Showbuzz that the frequent bickering with Cowell is real, to a point.

"It's so real in that moment," he said. "(Simon) and I are very competitive individuals. He does not like anybody to get the last word other than him. I don't know what he's going to say to me and sometimes I can't understand what the heck he's saying because things get lost in the translation. And frankly, at times it's perfect and at times it's uncomfortable and it's awkward but that is the nature of the beast on that show. We don't lose sleep over it."

Seacrest added that Cowell has been a supportive friend.

"That doesn't mean that we're not going to argue tonight or argue tomorrow night," Seacrest added.