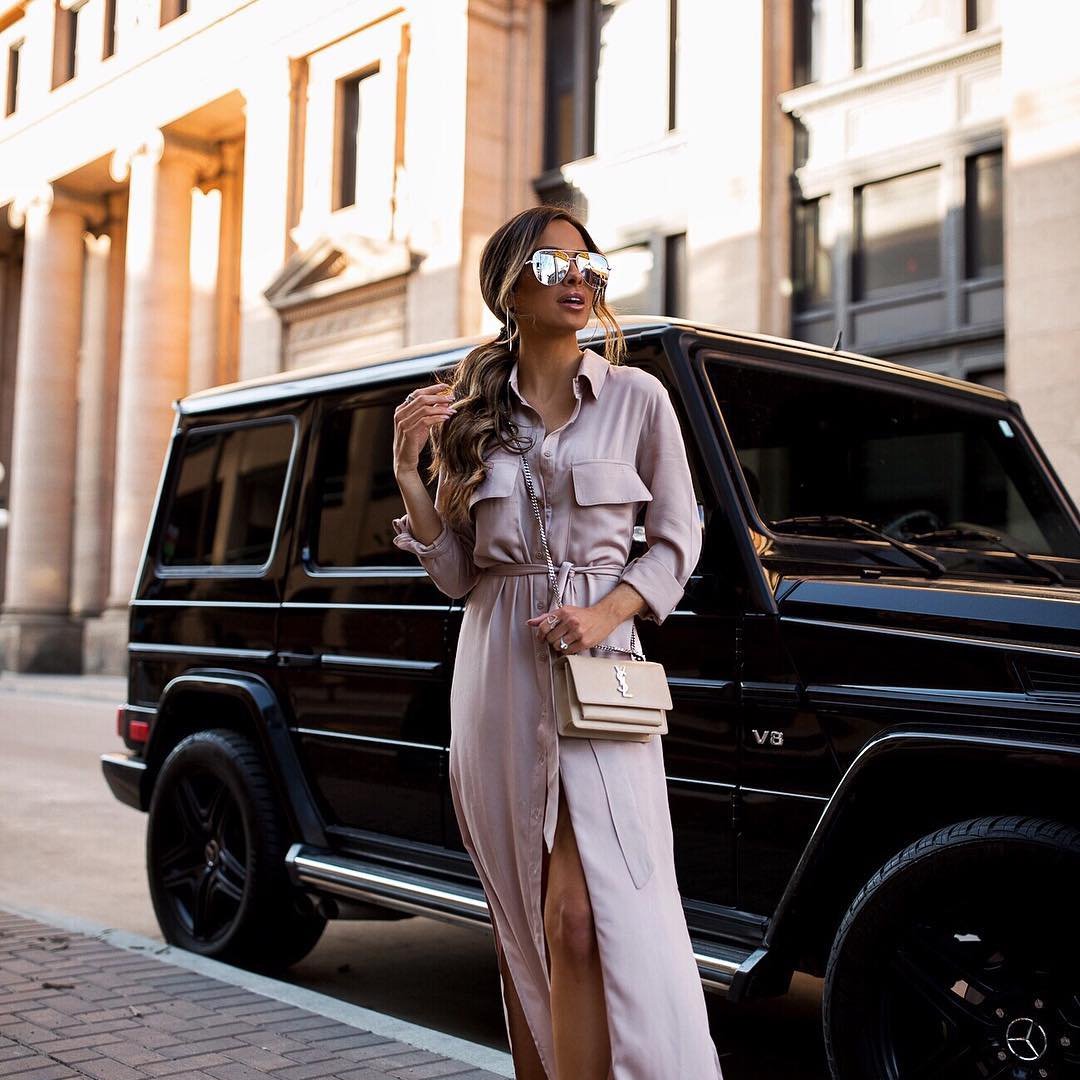 OMG I was totally laughing at this one.

Charlotte Church has been forced to review the proposed venue for her upcoming wedding - after discovering it is a popular spot for seedy sex acts.

The pregnant singer was reportedly set to tie the knot with her Welsh rugby star lover Gavin Henson next month at Castell Coch, a luxury castle near Cardiff.

A posting on a sex website said: "Castell Coch - no lighting at night, so only people looking for action, lots of couples and single males."

So I must be REALLY out of the loop, because I *thought* that watching people have sex was called stalking and/or Peeping Tom. I guess I’m just behind the times. And you know that Gavin (Charlotte’s loverboy) is going to be all "oh, really? Hmm. That’s not really a detractor for me, actually."