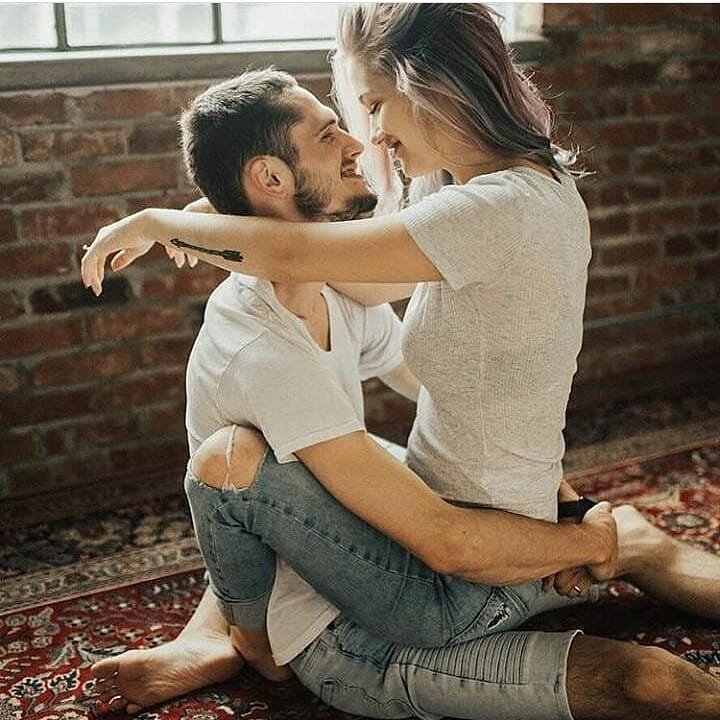 Mel B has reportedly ordered her husband to give up his rights to their £2.5 million marital home.

The Spice Girls star, who bought the Hollywood Hills mansion after signing a £10 million deal to reunite with her former bandmates for a world tour, forced husband Stephen Belafonte to declare she is the sole owner of the property.

A source told Britain's The Sun newspaper: "Mel learned a lot from her divorce from Jimmy Gulzar. The marriage lasted less than a year and he got £700,000. She is smart enough to know she has to protect herself and her children.

"Stephen was happy to sign the form giving up rights to the property. He is not after Mel's cash."

Mel - who has an eight-year-old daughter, Phoenix Chi, with ex-husband Jimmy, and a six-month-old daughter, Angel Iris, with ex-boyfriend Eddie Murphy - wed the film producer in a low-key Las Vegas ceremony in June following a whirlwind romance.

The couple moved into the luxurious 3,500sq ft house in California in August. Under California law, a spouse is entitled to up to 50 per cent of earnings and property unless they agree to sign a 'quit claim deed' form.

Meanwhile, Mel, who is still embroiled in a bitter battle with Eddie over maintenance payments for Angel Iris, is set to attend a Los Angeles hearing on November 14 to determine how much the 'Shrek' actor will be ordered to pay.
[Via Mel B secures future]