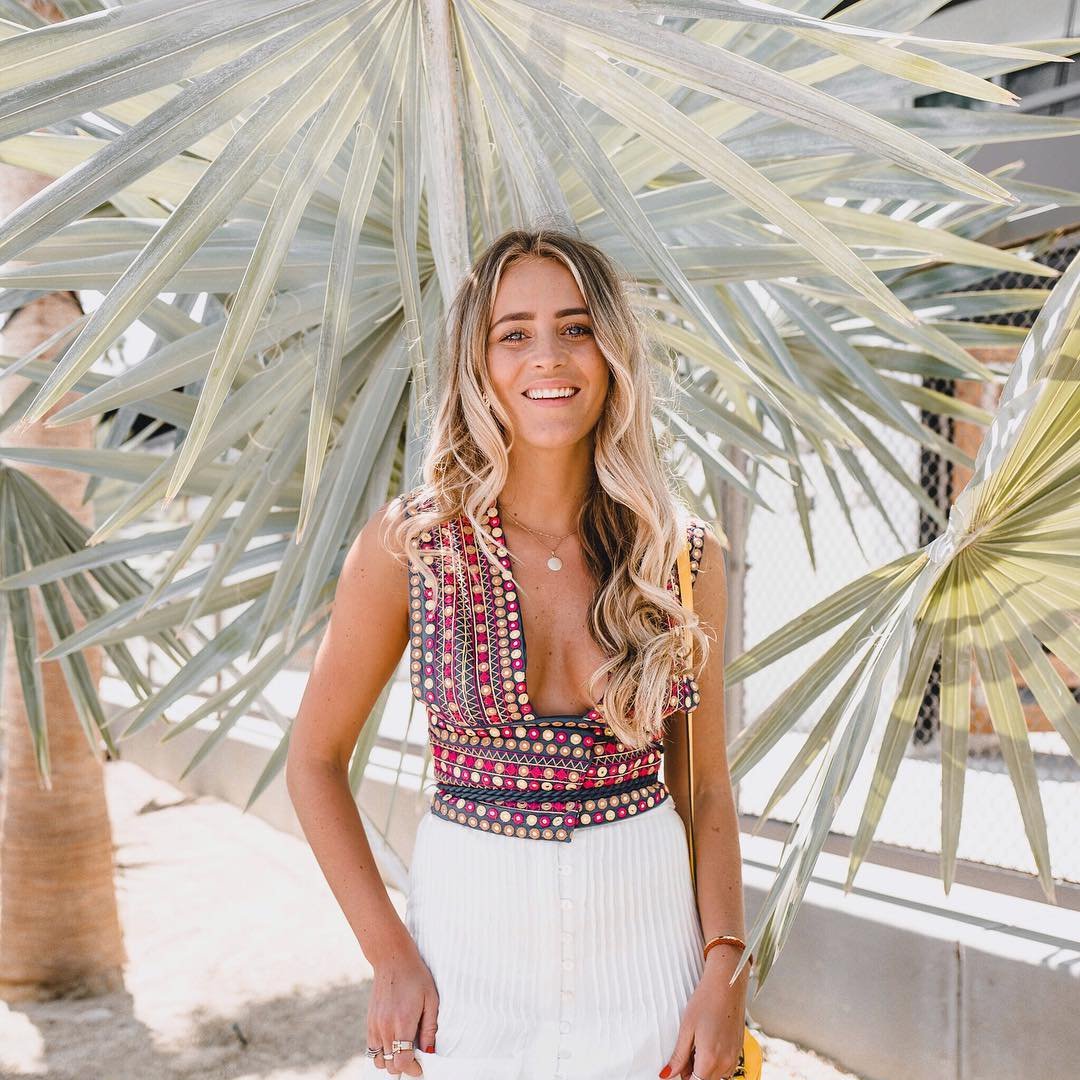 Photographer Steven Meisel shot this editorial, but I feel too much photo-shopping was done on the cover, as Drew is baring recognizable.

Drew has three film projects out later this year: two comedies, He’s Just Not That Into You and South of the Border, and the drama Grey Gardens.

On her role in Grey Gardens: "Something about learning you can live without everything changes you. All my life, I've been waiting and waiting to become a woman, but I always felt like a little girl. Edie did, too. But I think she might have been the thing that made me finally become a woman. I thought for sure it would be a relationship with another human being, a love. Little did I know it would be a posthumous relationship with a woman named Edith Beale."

On her directorial debut Whip It!: "I have traveled the world for 32 years and voraciously studied literature, art, other cultures. I've been to the places, spent time with the people. I am the most avid music fan. . . Photography has been my secret hobby and passion for years now. I've been putting all that in a piggy bank, and I've been waiting to break it open and make something that is very personal and important to me ... I relate to what it's like to feel like your surroundings are dangerous to the development of who you need to be as an adult. One of the most important rules of filmmaking is tell your story, tell things that are personal to you, and I feel like I'm out of the gate with that one thing in my back pocket."

On her past relationships: "I have been such a cards-on-the-table, direct, confident person in my life, in my work, and with my friends, but when it comes to relationships, for some reason, I have not grown up to the speed I am elsewhere."

On her family: "I had my own little Yoda in the form of my family. Maybe they were crazy, but they were talented and they were interested and they were passionate about life, and they weren't afraid to live it to its fullest. Maybe that hurt them in some ways, and maybe they didn't understand family values as well as some other families, but they're still an interesting tribe, and I'm proud I come from that circus. When I was a kid, I used to look at the moon and think it was my grandfather. I always knew where he was ... I have no sense of traditionalism, but I'm learning it on my own, slowly but surely. I'll be the first Barrymore who will tell my children, 'I'm going to pick you up at three' and actually turn up."

Via Style.com: The Online Home of ... & Via Community Center