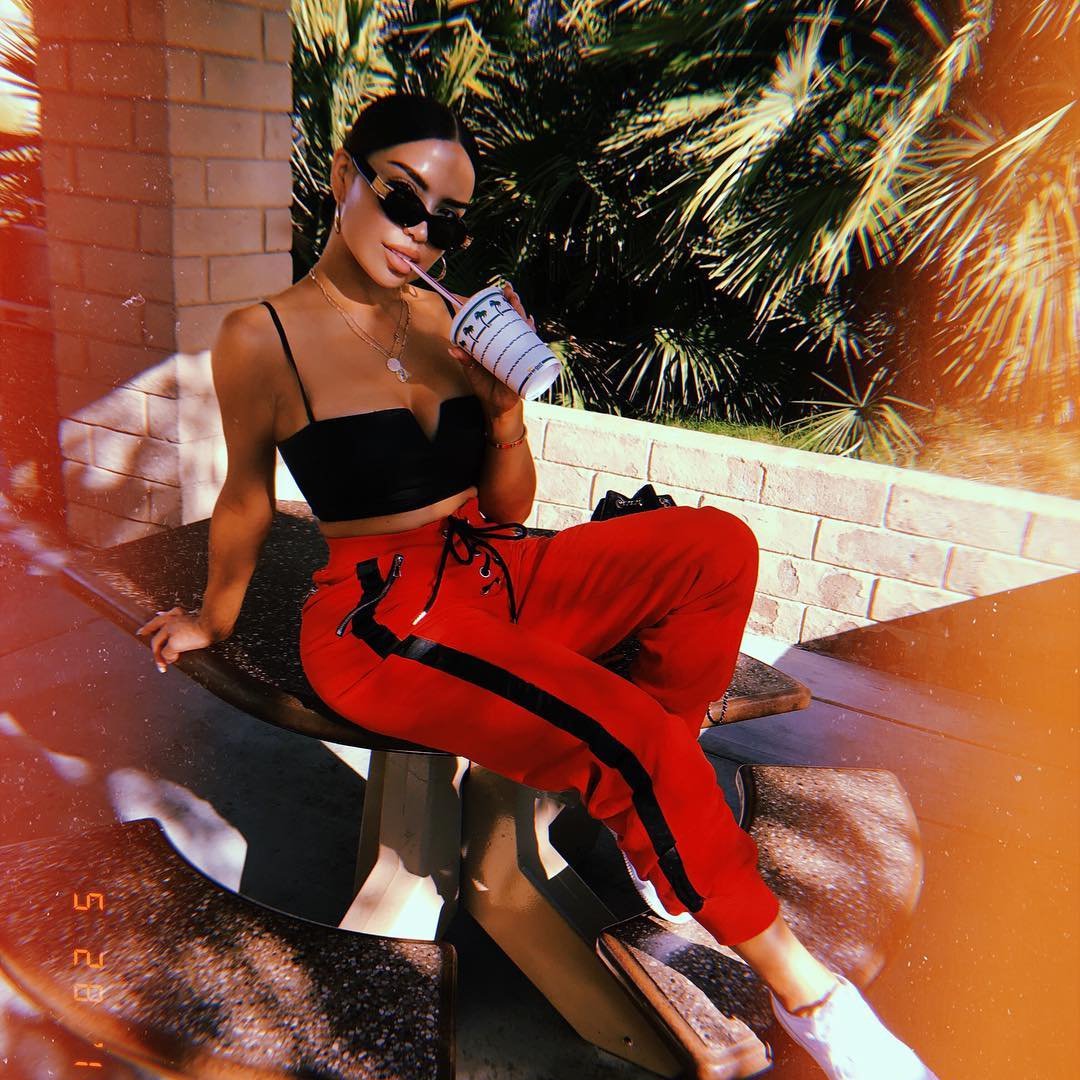 The rich and famous of Hollywood couldn’t evade Southern California’s devastating fires. Production on TV series was disrupted and stars traded their beachfront homes for shelter in posh hotels.

Grammer made light of the evacuation for the sake of his 6-year-old, Mason.

“My daughter was nervous in the beginning,” he told the E! entertainment channel Monday. “I said, ‘Oh, honey, it’s nothing. Just relax. Come on, we’re going to have some fun.’ So she shined the flashlight around and we got out. … We’re safe. We got the dog, we got the kids.”

Promises, the Malibu rehabilitation center where Britney Spears and Lindsay Lohan have sought treatment, moved staff members and about 18 patients.

“We evacuated Sunday morning before the order came because the conditions there were very frightening,” Promises founder and CEO Richard Rogg told The Associated Press on Tuesday. “The power went out, the winds were blowing at hurricane force and you could see flames coming over the mountain top.”

Rooms were booked for patients in an “upscale hotel” near the Promises facility in west Los Angeles, where staff members “regrouped and tried to keep the schedule going as normally as possible,” Rogg said.

Promises, which said its Malibu facility was undamaged Tuesday, does not disclose patient names.

Malibu resident Jane Seymour was sweeping across the stage Monday on ABC’s “Dancing with the Stars” while her husband, actor-director James Keach, protected their house.

“The fire is close to our home, and there was a mandatory evacuation. My husband is illegally there, fighting the fire,” Seymour told People magazine. She stayed focused on her performance “with great difficulty,” she said.

“I actually decided to abandon my cell phone today. I told a friend if there’s something I need to know, then let me know,” said the actress (”Dr. Quinn, Medicine Woman”).

The couple’s home was undamaged and didn’t appear to be in any imminent danger Tuesday, according to a spokeswoman, Susan Madore.

Tori Spelling and her husband, Dean McDermott, whose San Diego County bed-and-breakfast is featured on their Oxygen channel show “Tori & Dean: Inn Love,” learned Monday that the Fallbrook-area B&B had been evacuated, along with the town.

“Fallbrook is obviously very near and dear to our hearts, so we’re really worried about the people that live there, there are such great people in that little town,” Spelling told the TV magazine “Entertainment Tonight.”

While many evacuees sought refuge in school gyms and a San Diego stadium, the well-heeled chose different accommodations.

Shutters on the Beach and the Viceroy in Santa Monica and Beverly Hills’ Peninsula and Four Seasons hotels were booked for the rest of the week with guests who had fled the fires in Malibu and San Diego, hotel reservations managers told Variety.

Reservations at some of the hotels had been light until the fires erupted Sunday, the paper said.

Wind-fueled wildfires across Southern California have destroyed more than 1,300 homes, burned more than 500 square miles and driven hundreds of thousands from their homes.

The business side of Hollywood also was affected by the far-flung disaster, which came as studios are bracing for a possible writers’ guild strike and trying to stockpile projects.

Fox’s “24″ was scheduled to shoot Monday and Tuesday at a shuttered Naval air station in the Orange County city of Irvine but was forced to retreat because “smoky conditions made filming impossible,” according to producer 20th Century Fox Television.

The cast and crew returned to the studio to shoot other scenes and it was uncertain if or when they would return to the Irvine facility, a spokesman said Tuesday.

ABC’s freshman series “Big Shots” had to reschedule a shoot planned for Tuesday in the Angeles National Forest, a network spokesman said.

Production was halted on CBS’ “NCIS,” which shoots at a studio in Santa Clarita, near the so-called Magic Fire in northern Los Angeles County. Series creator Don Bellisario, in an interview with The Associated Press, put the disaster in perspective.

“It’s not really going to make a difference for the show. This (the fire) will be gone in a week or two and production will be back up … It makes a difference for the 100,000-plus people directly affected by the fire, losing their homes and being evacuated,” Bellisario said.