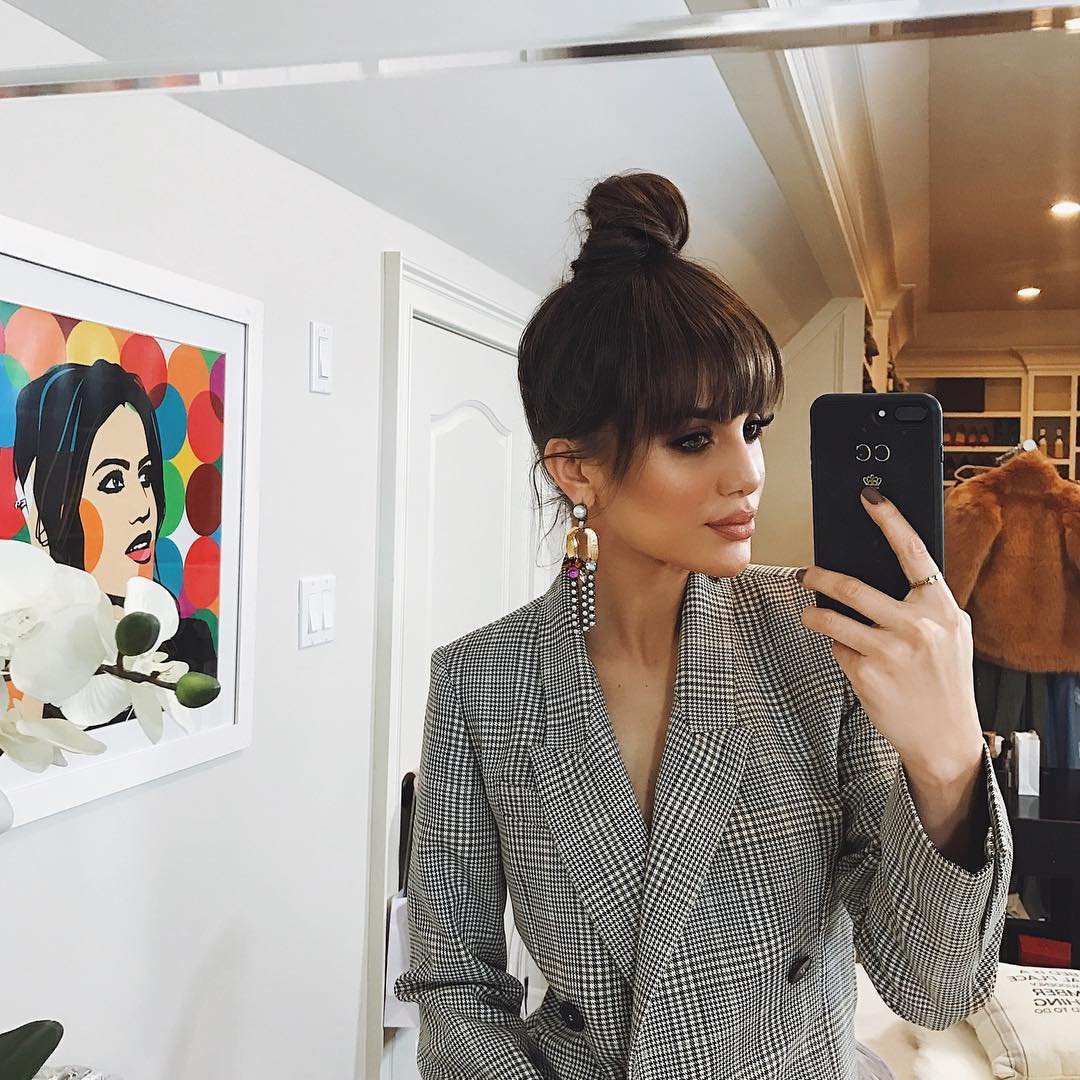 Britney Spears stepped back out into the public eye this weekend with a trip to the Millenium Dance Studio, dinner with friends and a visit to an LA hair salon. While estranged husband Kevin Federline celebrated his 29th birthday in Vegas with the former couple's kids and ex Shar Jackson, Spears took a dance class on Friday night followed by dinner with three friends at SHU Sushi House in Bel Air. "The minute she walked in, she basically lit up the room," said the dance instructor at Millenium. "I had no idea she was coming, so I was shocked." Spears stayed at the back of the 30-person class, wearing nude fishnets with dance boots, black hot pants, a black long-sleeved shirt and baseball cap. "She did the choreography really well," the instructor said. "In fact, she came in and nailed it... All my students tried harder to get on their game." The popstar met up with three friends for sushi at around 10 p.m. before heading home alone about an hour and a half later. Spears stepped out again on Saturday to visit a salon, but hid her 'do under a long dark wig and straw hat.