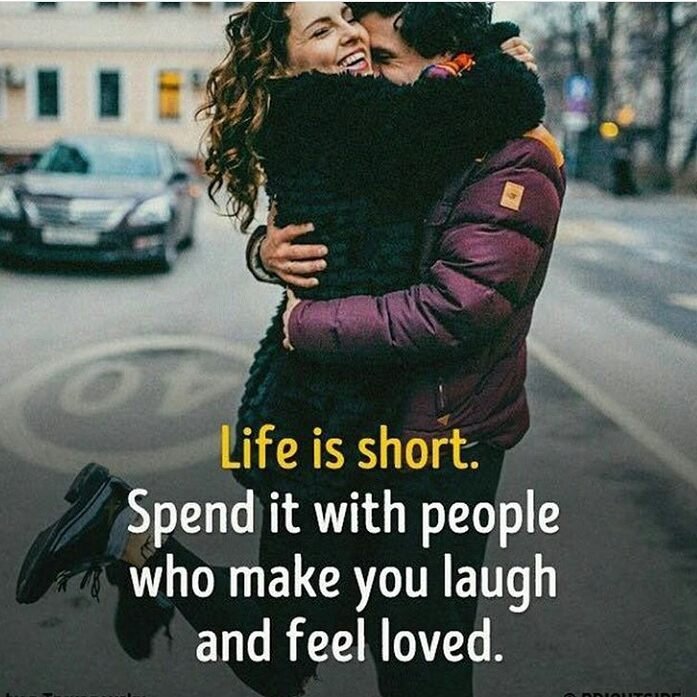 Britney Spears updated her website allowing members to vote for possible Lindsay Lohan themed titles for her new album. An airbrushed Britney sits next to the mock poll which reads,

“You’ll Never See it My Way, Because You’re Not Me”

To recap. Britney Spears, the mother of K-Fed’s children, is making fun of Lindsay Lohan. Britney Spears, whose ass is a cellulite wasteland, is making fun of Lindsay Lohan. This is like Stephen Hawking laughing at you for not having a motorized chair. What could you possibly do or say? Personally, I would roll him down a flight of stairs and see if he could make his computer say “Ahhhhhhh!” before he hit the bottom. But, that’s more curiosity than anything else.