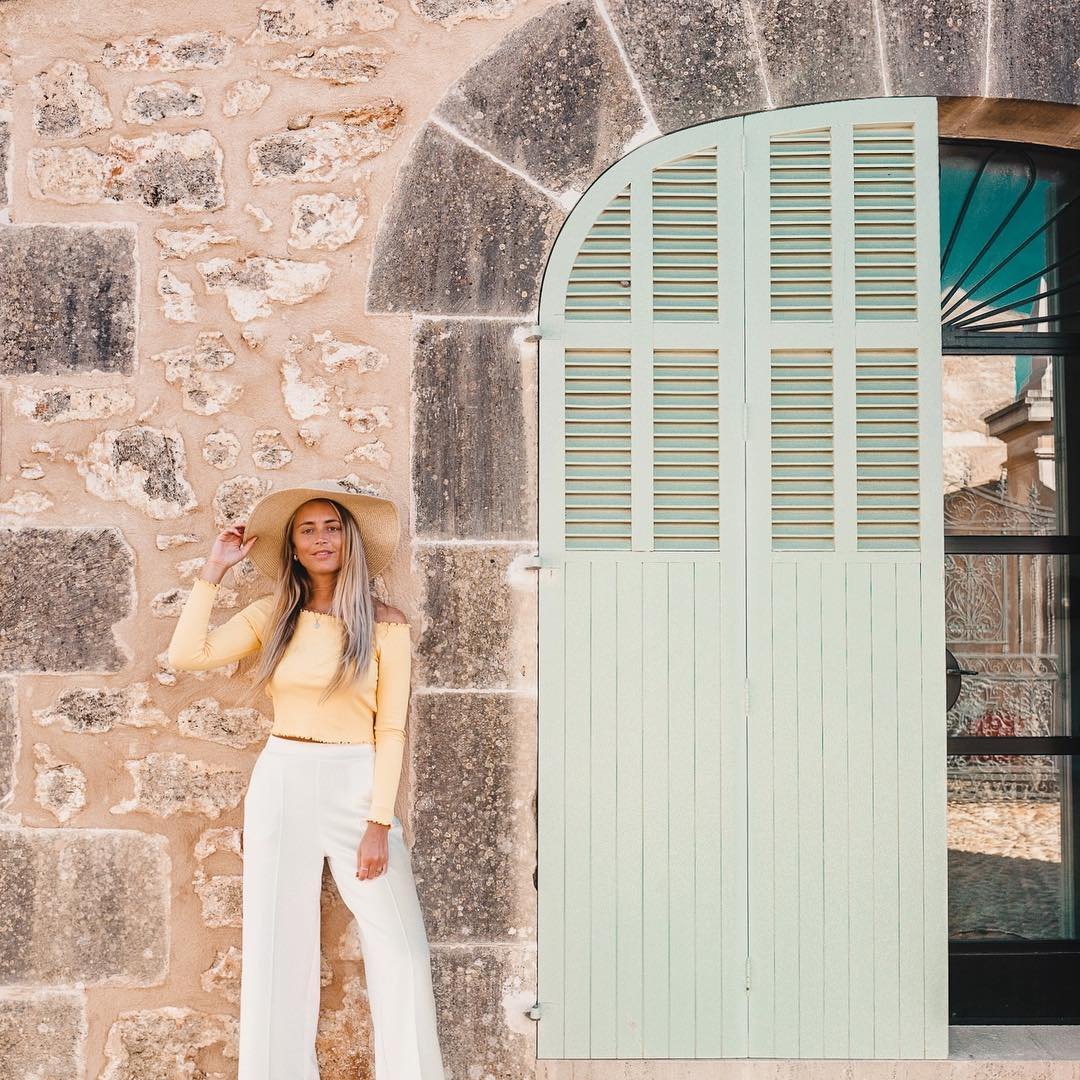 hey hey! i just walked in the door from covering the green carpet premiere of mad money which was fairly fun and i did manage to get some footage (**tom cruise** was in attendance supporting his 'stepford' lady katie holmes) which i'll share on here very soon...

but first i had to post the latest cover of **national enquirer** which is also going with the britney spears meltdown incident as its main focus - by far this is the most dark & scary angle yet - claiming ms. spears said 'i'll kill the kids!' (i'm assuming in the context of she'd rather kill 'em than have kevin federline retain full custody) that's a pretty harsh statement - i thought she said 'i'll kill myself before i let kevin have the kids' but with all the chaos going on - who knows what was really said in the heat of a lunacy moment...like i've said before girlfriend is a serious mess - and really needs help - certainly not from her paparazzi guy adnan ghalib! there's really not much more to say about the situation - we all know it's changing on a daily basis - so we'll just be keeping a tight eye on what her next move will be - hopefully a good one! (she just flew to NYC with adnan - bad move!)

i'm dying to read the story at the top concerning oprah winfrey's 'enemy list' - including what she says about the stars she hates behind their backs! right now probably since i'm tired i can't think of one immediate person who would be on her blacklist but if anyone has thoughts on who it could be - please chime in with comments below! popbytes over & out for now...xxoo!

PS oh btw pamela anderson is pregnant with soon to be ex-hubby rick salomon (who is a total sleaze but for some reason i find him way attractive!)