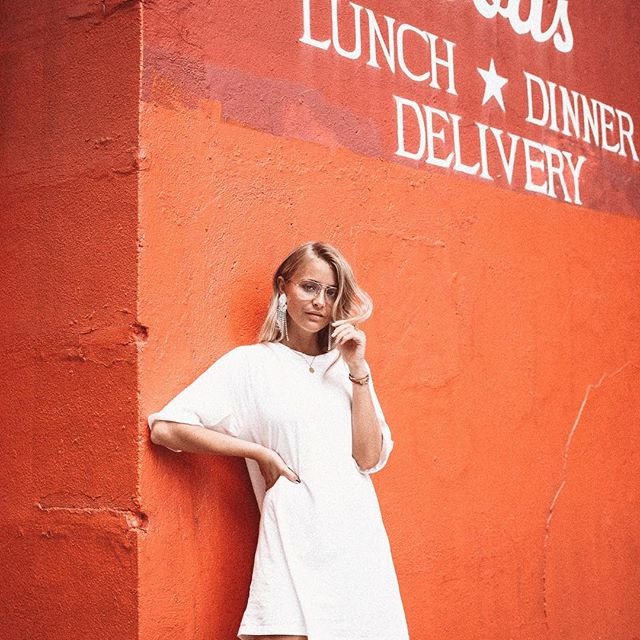 I have decided that I need a kitten in my life again. I had a orange tabby named Dank that I shared with my roommate in college. Dank was big, fat, and lazy...Oh and he was semi evil. It was wonderful, he would scratch me all the time and I didn't care because his fat ass was cute. I think he weighed 25 lbs.

My next cat was a gray tabby named Passions (after my favorite soap opera) I saw it in the streets of Richmond and some random guy caught it for me an gave it to me. Pretty stupid of me to take home a stray that some random guy "caught" for me but I was in college and stupid. Well that cat was pretty whacked and I gave it to my other roommate (who was a freak hippy) who gave it to her hippy boyfriend who lived on a farm...

Passions had kittens, one of them being an orange tabby (a girl tabby) So I took her and raised her to be just like me. She never grew and was so hyper. Loved her. Well when I broke up with my pyscho college boyfriend he stole her :( That was my last cat.

4 years later and a trip across the country I am ready for another kitty. So I am going to adopt one, hopefully another orange tabby. Before I get her I need to be prepared, so I have picked out some awesome stuff for her. Check it out...

Oh and her name is going to be "Boo Boo"