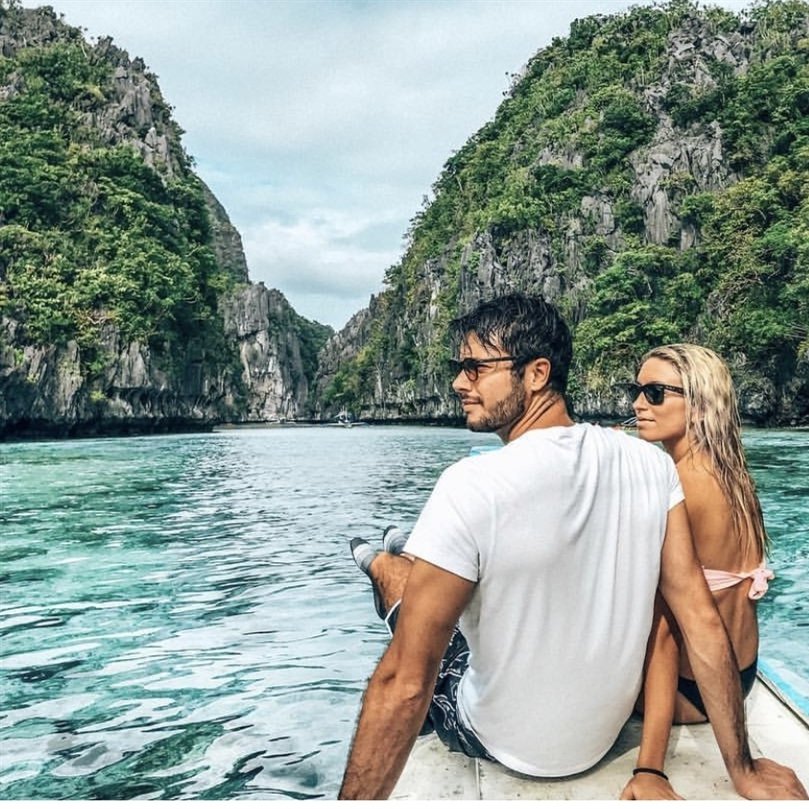 I confess, I find this whole Charlie Sheen debacle hilarious. I don't know why, maybe because he's so balls-out and unapologetic. For sure, his behavior is deplorable and I feel so bad for so many people connected to him -- his family, his children, his exes, the cast and crew of his show, and especially poor Jon Cryer, who was forced to come out as a troll due to Charlie's antics. But they are funny to me in part because he is being so out of control, and yet he's getting away with it -- I mean, as I write this, CBS actually wants him back! I don't watch Two and a Half Men, and I stopped being a Sheen Fiend right around Major League II, but I'm still into this trainwreck -- especially Charlie's outlandish quotes. With that being said, here are the best and most bizarre Charlie Sheen quotes I've heard thus far.

This is one of the best Charlie Sheen quotes that I've heard, simply because it is a strange mix of poetry and utter weirdness. I mean, what does that even mean? How was he an F-18? Then again, if they have to accept the fact that he has Adonis DNA, I guess I can accept this as well.

2. “There Are Parts of Me That Are Dennis Hopper.”

This is just kind of creepy. What parts of him actually belong to Dennis Hopper? Personally, I think his "Dennis Hopper" parts are the parts the viewing audience was able to see in Blue Velvet. Dennis himself was a little whacked in that movie, and I can see Charlie taking after that.

In addition to being one of the best and most bizarre Charlie Sheen quotes I've ever heard, this is also my favorite. I literally go around quoting it to everyone. I am totally are rock star from Mars. I'm tired of pretending like I'm not too. Let's all just stop pretending like we're not rock stars from outer space.

4. “It’s Just Strafing Runs in My Underwear before My First Cup of Coffee, Because I Don’t Have Time for These Clowns.”

What, I'll be honest with you. I really don't know what this means. I don't know how you can strafe runs in your underwear. He must be doing it pretty well though, since he can do it before he has his first cup of coffee. I can't even form an intelligent sentence before I get my first shot of caffeine.

Uh ... what? I don't know what it is about this quote, because it doesn't make any sense at all. Still, I find it a little bit poetic. Like, this could be the new catchphrase of lunatics all over the world. I want to start saying it myself. But I still don't know what it means.

This is absolutely the best and most bizarre Charlie Sheen quote that I've heard. Didn't this one start it all? At least the "tiger blood" part of it has been around since the beginning of the trainwreck, right? I wonder if brother Emilio has tiger blood as well? I could believe in the Breakfast Club, but judging from the Mighty Ducks franchise ... probably not.

7. “the Only Thing I’m Addicted to Right Now is Winning.”

No wait, I'm sorry -- this one started it all! This is yet another phrase that I find myself constantly quoting. I'm totally addicted to winning. And when you think about it, not only does it kind of make sense, it's also sort of inspirational. I mean, who wants to be addicted to losing?

Charlie Sheen is just ... he's out there. I can't wait to see what happens next. Whatever it is, I hope it allows me to add to my list of the best and most bizarre Charlie Sheen quotes. What are your new favorite Sheen-madness catchphrases?