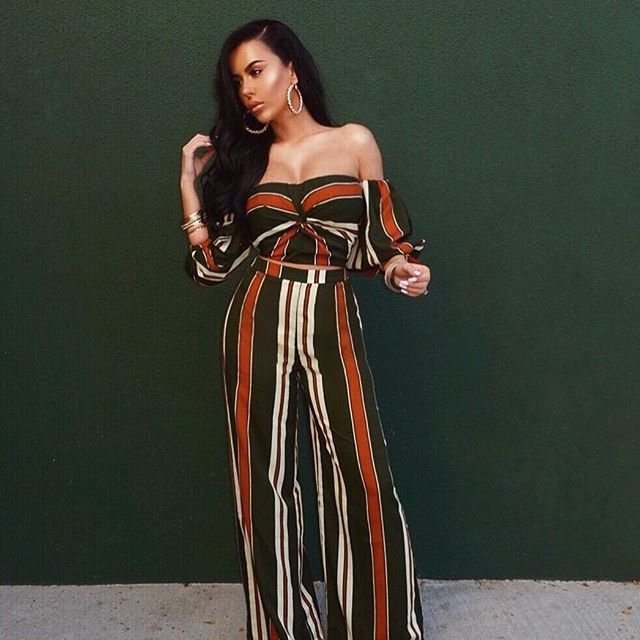 Victoria Beckham rang in the big 3-3 this week (well, at least parts of her did), and she celebrated much like the rest of us: She did a little shopping and had a nice dinner out. Unlike the rest of us, however, her big day involved a surprise trip to Paris courtesy of her spendthrift soccer-star hubby, David.

According to the London Daily Mirror, David coughed up a mountain of moolah to make sure his wife's birthday hoopla was memorable. The "meticulously planned" 12-hour getaway included a private plane to take them from Madrid to the City of Light (estimated cost: $50,000), a suitcase crammed with new clothes and one-on-one time with the bygone Posh's fave designers.

"Victoria thought that she'd have a really low-key birthday, just going for a Chinese meal with David and their [three] boys," a mole tells the paper. "But when she woke up, David asked her to get in the car -- he'd already packed a bag full of clothes he'd bought for her."

The ink-covered Beckham (his right arm is now obscured by an elaborate "Prison Break"-like etching) then surprised his narrow but notoriously pneumatic spouse with private fittings at Christian Louboutin, where she reportedly walked away with a pair of custom-made $3,000 stilettos, and Azzedine Alaia, which netted her a $14,000 gown.

Says the snitch of the typically stony-faced Posh, "She was almost overcome."

The Beckhams, who rarely stopped touching as they traipsed from one luxury-goods-filled store to another, refueled with dinner at an elegant eatery, with David reportedly booking the entire place (estimated cost: $30,000) so they could dine a deux (no word on whether Victoria threw caution to the wind and swallowed an actual carb).

At the end of a no doubt exhausting day of tossing their disposable income around, the lovebirds laid their matching buttery blond, razor-cut coifs down on the plush pillows at the Ritz, where David is said to have reserved a $12,000-a-night suite that was once the favorite of Audrey Hepburn.