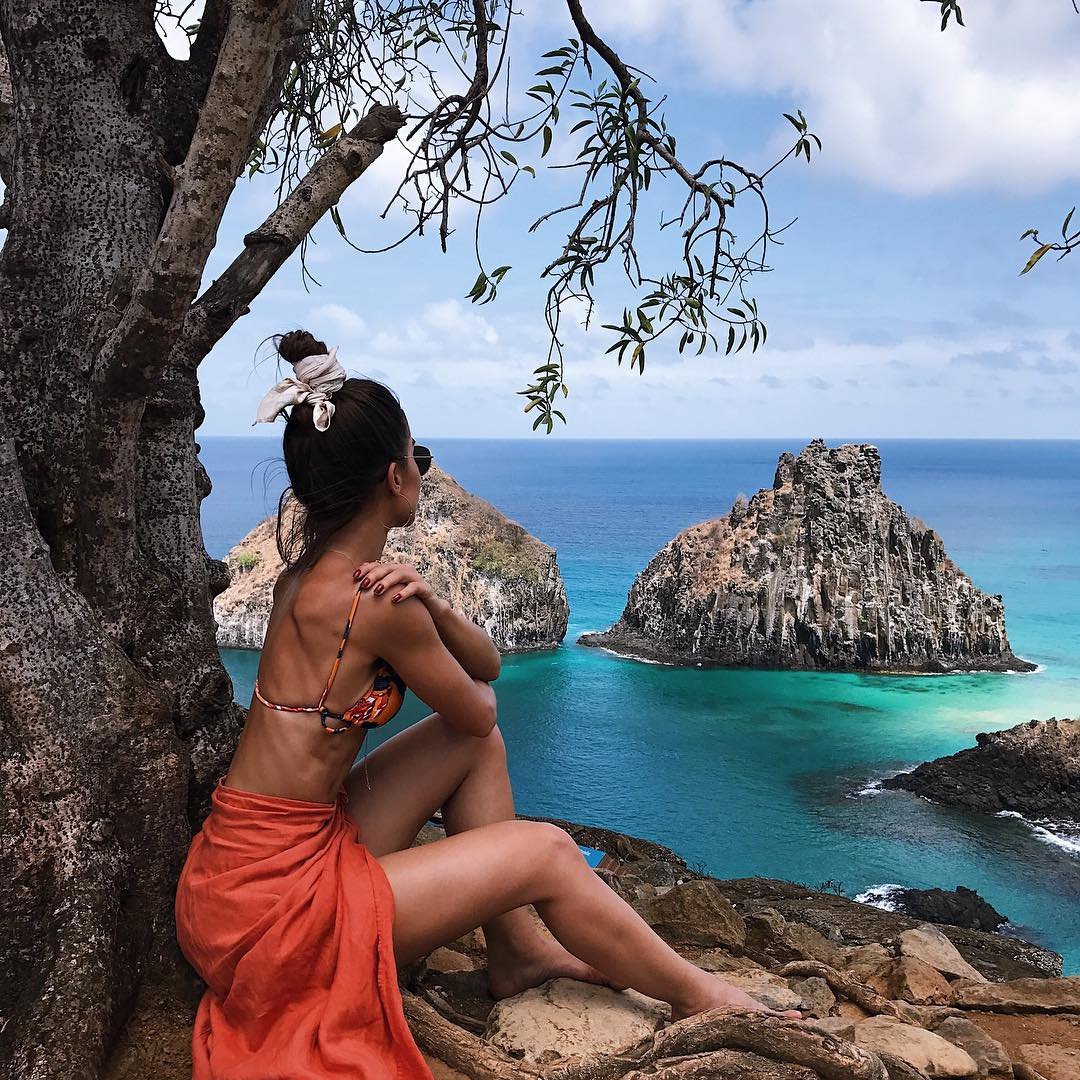 When I was growing up, I carried the Bible in my book bag. I kept it by my bed at night. My mother was delighted to find her quiet A-student in religious study.

Good thing Mom didn’t look any closer. I wasn’t reading the Bible. I was deep into a banned book, which I’d hidden behind a Bible cover.

I grew up in the 1960s, which were really the 1950s in Florissant, Missouri. My church and my parents had long lists of forbidden books.

I read them all.

Many of the books banned when I was a kid are still under fire, according to the American Library Association.

Banned Books Week is September 23-30. Schools and libraries can’t stop pulling classics like "The Adventures of Huckleberry Finn," "The Catcher in the Rye" and "Anne Frank: The Diary of a Young Girl." They’ve added shelves of new titles to the banned list, from the whole Harry Potter series to books by Judy Blume and Maya Angelou.

Most books are banned for the finest reasons: to keep young minds unsullied by impure thoughts and bad language.

I believe in banned books. Here’s what they did for me:

(1) Banned books made me question authority.

How could any adult believe "The Grapes of Wrath" promoted Communism? That was the excuse my church gave for banning John Steinbeck. Once I read that novel, I knew the authorities were dead wrong. I figured they had to be wrong about other things, too. I was on the slippery slope to independent thinking.

Steinbeck, J.D. Salinger, Mark Twain, Harper Lee – I read all these banned classics. If a teacher had ordered me to read "Madame Bovary," I would have whined it was boring. Fortunately, it was banned. I reveled in every adulterous word.

(3) Banned books made me resourceful.

Or sneaky. Depends on how you look at it. I went to great lengths to conceal my beloved banned books. I read them by flashlight late at night, with a throw rug stuffed under my bedroom door.

Even the most trusting parent gets suspicious when a kid reads the Bible too much (some of those begats are pretty graphic), so I brought home piles of "age appropriate" books, such as "Little Women." They were good, but they lacked the zing of a banned book.

(4) Banned books made me strong.

Some of those suckers, especially the gloomier Brits and Russians, weighed several pounds. Hauling around weighty novels gave me real muscle.

(5) Banned books made me rebellious.

Banning books led me to more dangerous things, like racing semis on I-70 in Daddy’s Pontiac 444. Yes, there is a connection. Thanks to banned books, I thought rules were stupid, even good rules. After all, the same people who banned books made speed-limit laws.

My parents never guessed that their angelic A-student was having high-speed races on the interstate. I was lucky. The message in some of those banned books finally got through: I wasn’t immortal. I could wind up dead as any doomed heroine, if I didn’t take my foot off the gas pedal.

Don’t get the idea I only improved my mind under cover of that Bible. I read plenty of banned novels with no redeeming social value, including "Peyton Place" and "Valley of the Dolls." I didn’t always understand the sex, but I enjoyed the thrill of the forbidden.

Banned books were irresistible. I couldn’t stop reading them.

Banned books made me what I am today.

Think about that, next time you want to yank a book out of a kid’s hands.

NOTE: For more information about books that have been banned or challenged, check out the American Library Association at ala.org