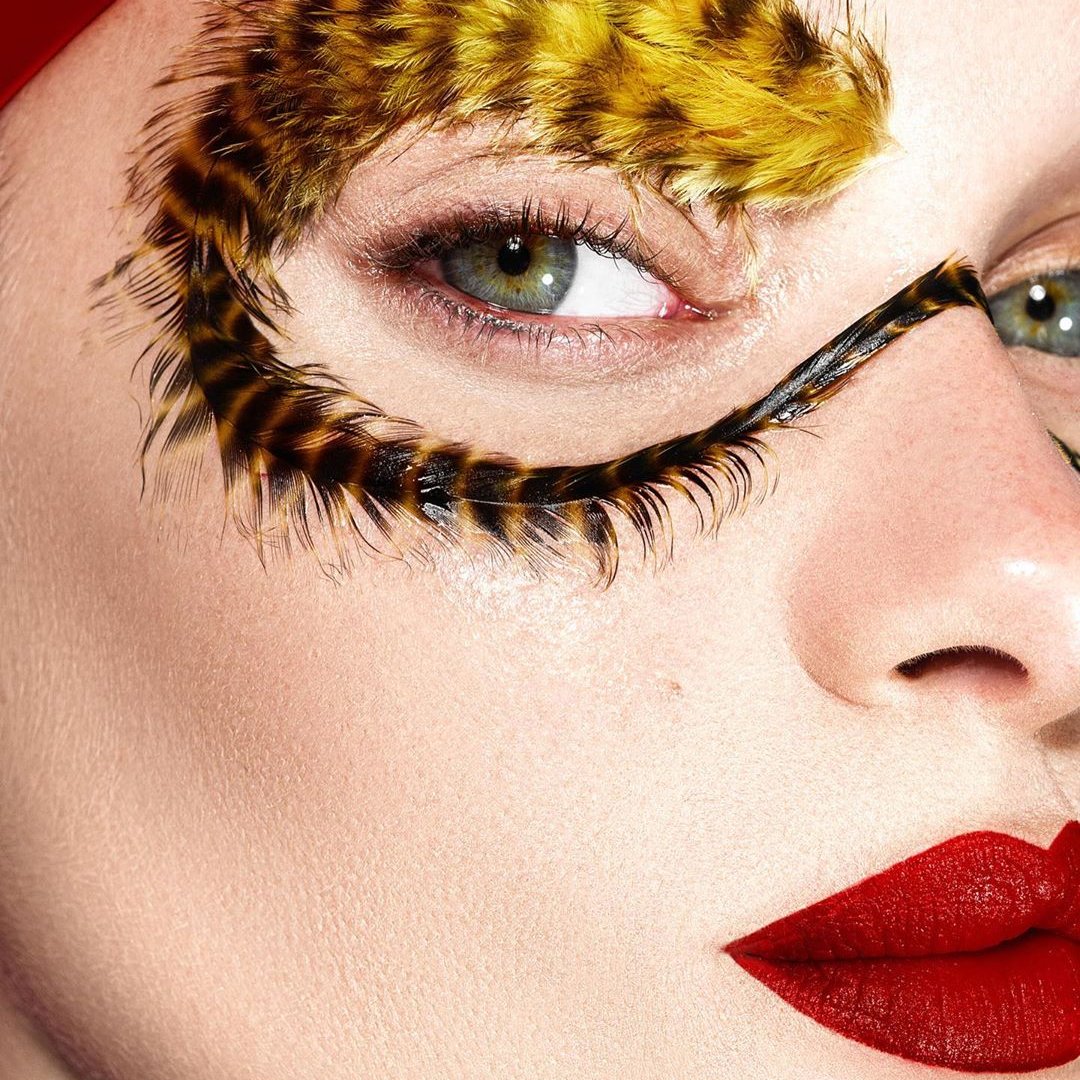 Most Nostalgic Moment:
Forest Whitaker, Outstanding Performance for The Last King of Scotland
‘’Early on in my career, the lean times didn’t feel like lean times because I was working, but I wasn’t sure about my work,'’ Whitaker said. ‘’I wasn’t sure I was good enough to be on film. I was fortunate because when I was young I didn’t really care about… I wouldn’t say survival, but I had a threshold. I could live on somebody’s couch. I’d have a little Ramen and go to the local Thai restaurant and steal their sauce, then put it inside [the Ramen] and it’d be cool. It’s been an amazing ride and it’s not a ride I’m used to.'’

Thirteen days after winning two Golden Globes, Mirren went home with a pair of SAG men. ‘’I'm sure there are some actresses out there who are just saying, ‘Get out woman, out of my face,’ ‘’ joked Mirren. And for those of you who haven’t read the question asked by all — does Mirren know what the Queen thinks of The Queen? — the answer is no. Besides, she says, ‘’If I do [find out], I’ll never tell anyone about it anyway.'’

For most of the press conference, Alan Arkin mumbled and grumbled. In between, Steve Carell told a little preproduction story about the Sunshine crew and Arkin: ‘’We [spent] a couple of weeks rehearsing, and we took a field trip in a van, and we went bowling and we went to lunch… in character. And [Alan] was silent for probably the first 25 minutes of the trip, and everyone was doing all of their improv and trying to explore their characters, and Alan’s completely silent. From time to time, you just hear, ‘Oh, I gotta go pee.’ And that pretty much summed up his character.'’ Then, all of a sudden, Arkin came out of his shell, after being asked about his career and being part of this ‘’ensemble'’ cast. ‘’Either a movie is an ensemble or it’s a star vehicle,'’ he said. ‘’And I don’t like star vehicle movies. To me, every great movie I have ever seen since 1930 to right now is an ensemble movie… [Sunshine] is a movie where every character has meaning and weight. [Directors Jonathan Dayton and Valerie Faris] made it roll in any direction it wants to roll in.'’

Most Random Interview:
Eddie Murphy, Outstanding Supporting Actor for Dreamgirls
After his second big win of the awards season (he won a Globe, too), one would think reporters would be asking Murphy whether this is a moment of validation for him. Instead, the first question was about James Brown’s death, followed by a query about whether his Dreamgirls pompadour was coming back in fashion, and finally, a query about the Academy Awards Best Pic snub. Though his moment in the spotlight may have felt a bit deflated, he was still game. ‘’I was very sad that James passed,'’ he said, ‘’and I’m weirded out that James hasn’t been buried yet.'’ As for the pomp, ‘’Eh, I won’t be wearing one.'’ And the Oscar snub? ‘’I was caught off-guard that we didn’t get a nomination for Best Picture, but I’ve just been non-stop happy.'’

Most Eloquent Moment:
Julie Andrews, Life Achievement Award
‘’I love the way the film industry and the television industry is going right now,'’ Andrews said. ‘’Everything seems alive and bustling and wonderful. But to be honored by all of those people collectively is very humbling, and it makes me feel slightly undeserving, but I’ll get over it.'’

Most Heartfelt Moment:
America Ferrera, Outstanding Performance by a Female Actor
Real women with curves like the always-adorable Ferrera are now being represented on TV, which the actress says is changing the landscape of television. At the same time, she noted, ‘’I don’t think this show is at all about negating one sort of beauty for another; it’s more about introducing different definitions of beauty into culture.'’ Looking ravishing in an emerald custom-made Badgley Mischka number, she admitted that while her own style has evolved since the start of Ugly Betty, her friends have yet to call her for fashion advice.

Reporter: As an ensemble, do you guys love each other?
Leslie David Baker (Stanley): Can’t stand the people. Fight all of the time. It’s terrible.
Rainn Wilson (Dwight): BJ, why don’t you take this one?
BJ Novak (Ryan): I think you will have to describe in your verbiage the look Rainn just gave me and the rest of the cast, and that should explain how close we are.

Paul Lieberstein (Toby): I’d answer the question this way: We’re locked, literally locked, inside an office for 60 hours a week; we have to get along.

Reporter: What was it like to have the Mary Tyler Moore cast introduce you?
Lieberstein: It was great. They tell us they love our show, and we love their show. And they were like, ‘’Come on over later. We’ll all hang out at the pool party.'’ We said, ‘’Yeah, but we don’t have our swimsuits.'’ They said, ‘’It’s fine, it’s not like that kind of thing. It’s not a suit thing.'’ I’m real excited.

Reporter: Can you describe what you thought when they handed the statue to you?
Wilson: There’s a nub where the genitals should be. He has no mouth. I actually posed for this several years ago — I was the buttocks model for the SAG’s actor. It’s like looking in a mirror.

Via Backstage at the SAGs