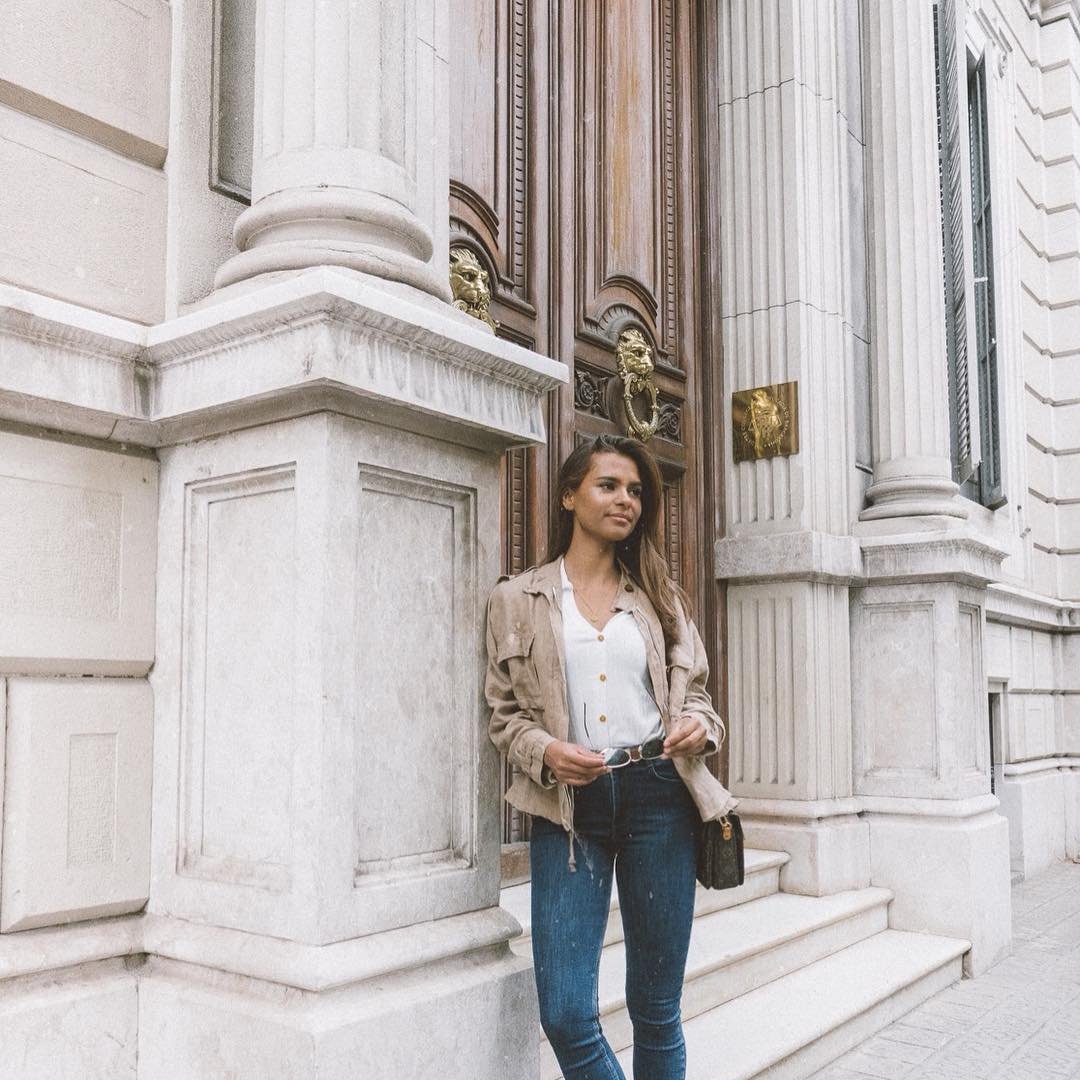 Hypnosis to Improve Memory and Recall Janet I. Deckerlinks §amazon §alibris">http://www.alibris.com/search/detail.cfm%253FS%253DR%2526isbn%253D0970972644">alibris §booksense §google §powells I had a feeling this was going to happen to me sooner or later, because that battery gets freaking hot.Apple Announces Recall of Batteries Used in Previous iBook and PowerBook Computers Due To Fire HazardBefore you go getting all smug and stuff, this was a Sony battery. And from where I sit (admittedly a long ways from Tokyo), it looks as if Sony is hitting some serious skids.“I'm trying to post the right link to the apple sight right now, but it looks as if the document in question is being bombarded by requests, and is therefore unavailable. The CSPS link above lists a site that also does not work, so I'm going to have to figure out where to go and then go there and order myself a new battery. If your computer is affected, are you annoyed, or are you glad Apple stays at least moderately on top of this stuff? Me, I'm glad they stay moderately on top of this stuff. Though if the thing had blown up in my face, I might have been pretty annoyed.This is supposedly the link: support.apple.com. Let me know if you get through. Because right now it's toast.Listening to “So Long, Jimmy” by James Blunt from the album Back To Bedlam on PS: If my battery was named ”Jimmy,“ what do you suppose I should name his replacement?Tags: apple | battery | ibook | powerbook | recall. [...]