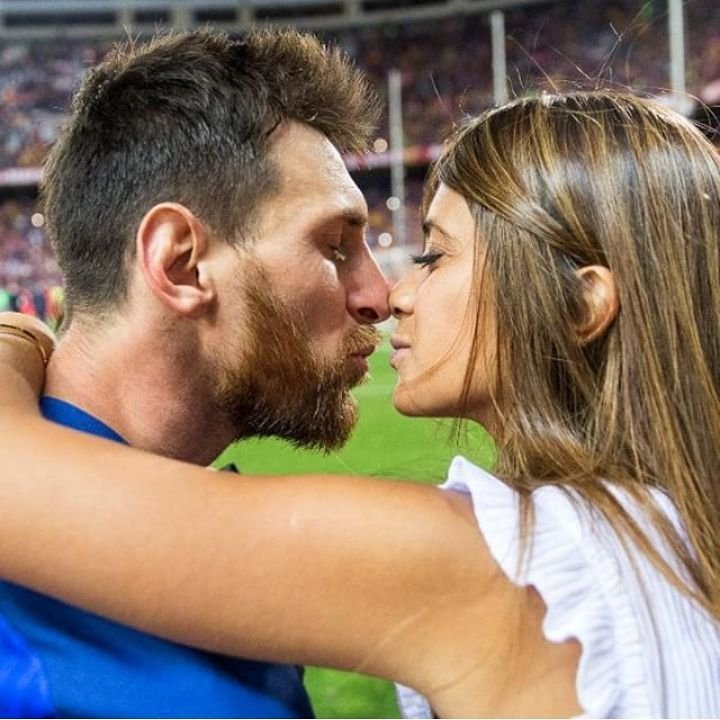 hey kids! below is the latest cover for the upcoming issue of **blender** magazine (on sale tomorrow feb 13th) which features RHCP's still hot & gorgeous lead singer anthony kiedis (lookin' sexy in a man-skirt) mr. kiedis and his bandmates put on a great performance at last night's grammy awards - i was thrilled when the band walked off with the 'best rock album' award for their two-disc kick-ass album stadium arcadium! also check out the quotes from anthony where he admits to having had an online porn addiction which he seems to now have under control...popbytes over & out for now - xxoo!

on being recognized by the recording industry: "it's a thrill to hear that the two years we dedicated to making this record mattered. but the ultimate moment of joy and approval happens the minute we write a song."

on becoming the next rolling stones: "they've made great music, but they don't seem like something i'd like us to be. they don't seem to have a real band unity. i don't know that they enjoy the process as much."

on addictive personality: "when i finally got a computer, i discovered this limitless world of pornography. and i realized the feeling that i was having was like the feeling that i used to get when i'd go score drugs. i actually had to make a commitment to myself to stop."

on his musical taste: "the majority of the music that i love comes from people who are in rebellion against the physical part of their lives. but i think the two go together great. there's something absolutely freeing about being able to turn your body into a whirling dervish."