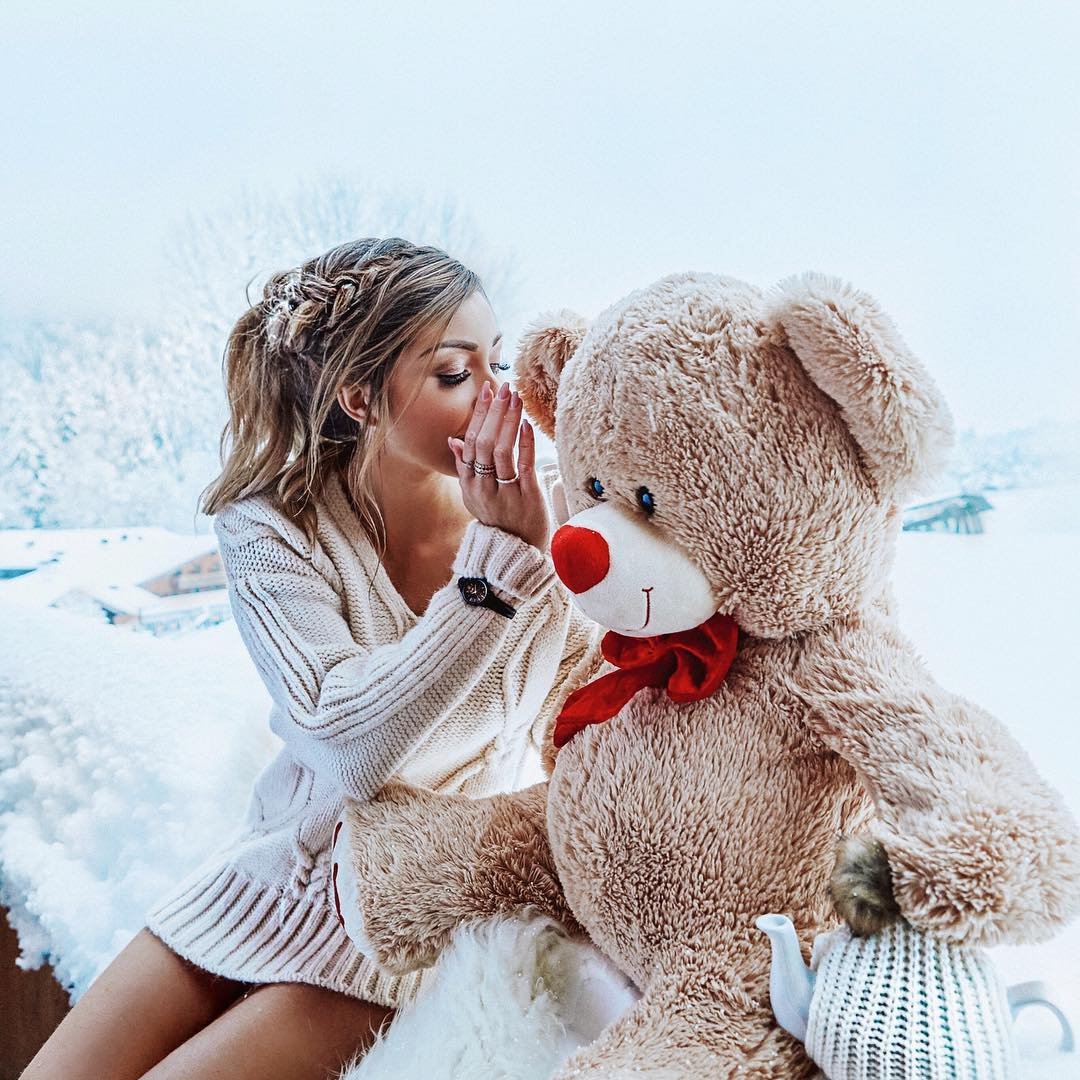 Looks like Lindsay can't find Mr. Right - only a bunch of Mr. Right-Nows.

Lindsay Lohan and her new bad-boy-toy, Calum Best, at the Soho Grand on Monday night. Sources told Page Six the "screamfest" started in the penthouse and ended up in the lobby. "Calum's clothes were torn, and after a few minutes, they got back into the elevator and went back to their room," said one onlooker. Lohan and Best were first spotted together last week at a Nylon magazine party at Tenjune and then seen frolicking in the Bahamas. Lohan seemed unfazed by reports of her British beau canoodling with another girl in the islands Friday night - but Best's raunchy behavior at Cipriani Downtown on Sunday might have sent her over the edge. Our spies saw Best "collecting numbers from all the models" every time Lohan's back was turned. On Tuesday, it was Lohan's turn to make Best jealous. He followed her to Stereo for the Bloody Social concert where she spent more time with her friends. One of Lohan's male pals was overheard saying, "All her friends wish Calum would go back to London. He's just using her." Lohan's rep had no comment.