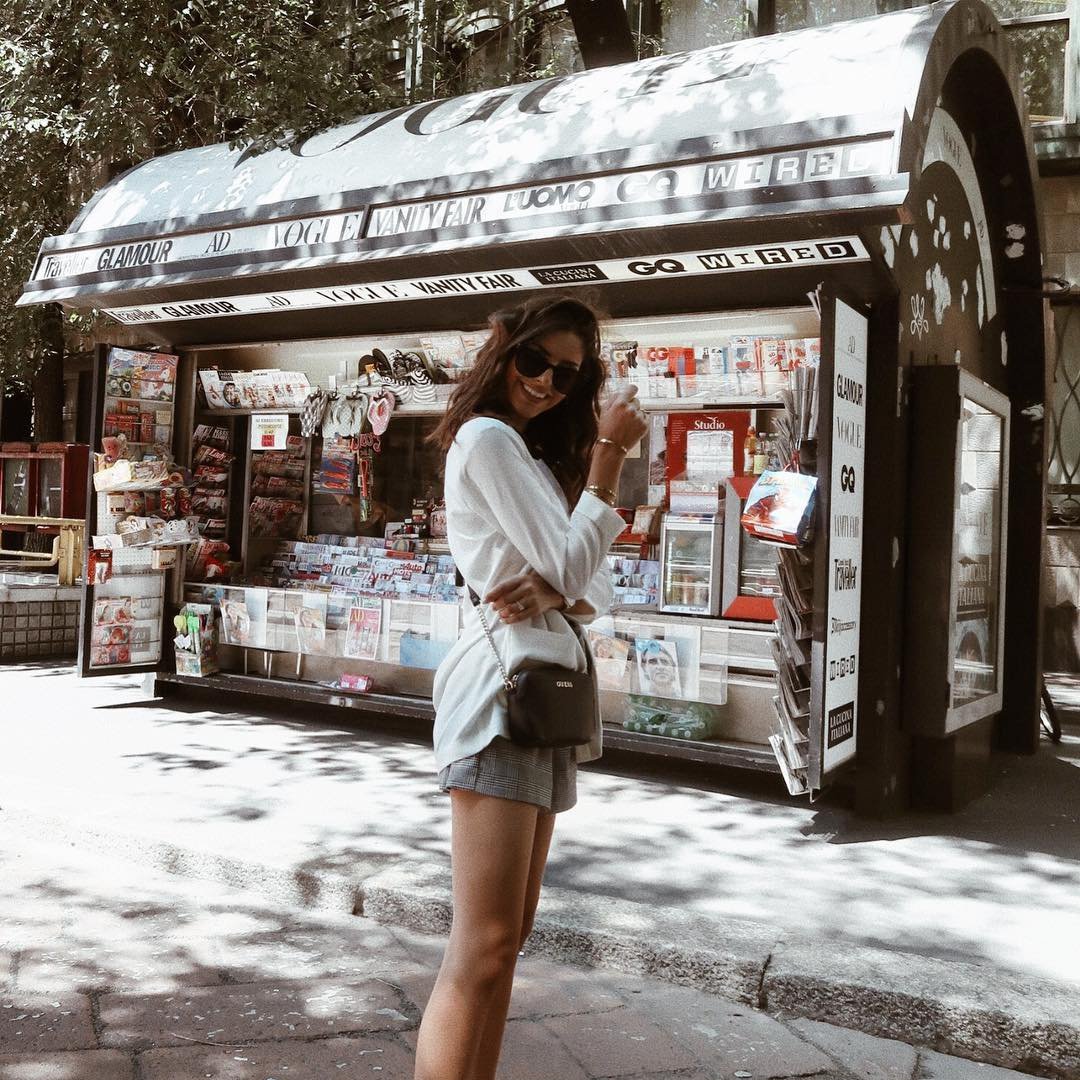 Angelina Jolie believes the children are our future.

On Friday she told hundreds of NYC public school students as much at a screening of A Place In Time, a global documentary the actress helped direct. The film, shown in conjunction witth the Tribeca Film Institute, travels to more than 25 countries to document the day-to-day existence of people, places and animals in each area as they happen simultaneously.

“I am thrilled to screen this film along with the Tribeca Film Institute to the students of the New York City public school system, one of the most culturally diverse in the world,” Jolie said. “Today’s students will be our leaders tomorrow and they will inherit the many problems we face. We hope that in some small way this film can interest them in international issues and our increasingly interconnected world.”

The National Education Association, which represents 3.2 million educators, is partnering with Angelina and creating a curriculum that promotes diversity.

Joel Klein, Chancellor of the New York City Department of Education, attended the premiere and said, “Students come to New York City public schools from more than 170 different countries, speaking almost 150 different languages. I applaud Angelina Jolie and everyone else involved in ‘A Place In Time’ for raising the important issue of international and intercultural understanding.”