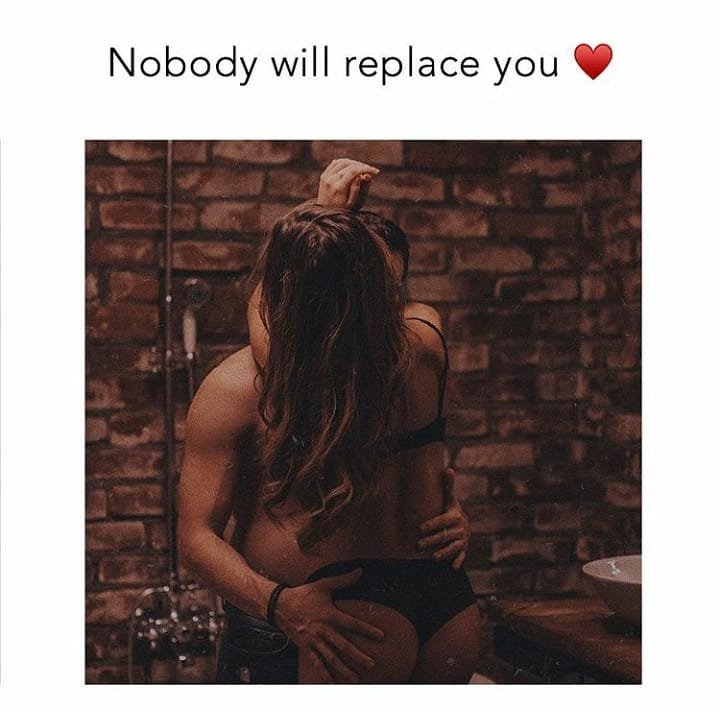 well that's what this week's **STAR** magazine is claiming on their new cover...this comes hot on the heels of rumors that she is considering adopting another child - ms. jolie has four kids right now - why not make it five?!? (i smell adoption rehab) i highly doubt she walked out on brad pitt and dumped (gosh what a pleasant word) her kids! i'll be very curious to see how the magazine twists this around - probably something like angelina was super hungry and ran to the grocery store and told brad he needed to watch the kids!

next there's some secret (not anymore) britney spears divorce settlement scandal set to the tune of thirteen million dollars (i think kfed only walked off with a cool million - not too shabby - i wouldn't turn it down!) i said it last week and i'll say it again - she needs to stay off the blue contacts - seriously they should stop manufacturing them - i loathe color contacts! (so wrong!) neighboring ms. spears is the latest liposuction disaster (there's too many of these disasters - doctors should retire that option!) we all know who by now...oh yes it's my gal courtney love - damn she needs to stop prancing around hawaii wearing a bikini w/ visible scars and get her ass back in the recording studio where she belongs!

last but not least - here's my favorite part of the cover...**paula abdul** drunk in church?!? well they do serve red wine in some places of worship (i always enjoyed going to my dad's less stressful lutheran church rather than deal with my mom's church filled with the good times (and guilt) of catholicism!) so maybe ms. abdul had a little too much jesus juice! i'm actually watching american idol which has been fairly decent although i'm not a huge tony bennett fan - he's great and total legend but overall it's not my thing! (but i'll say this - go jordin sparks!) popbytes over & out for now...xxoo!