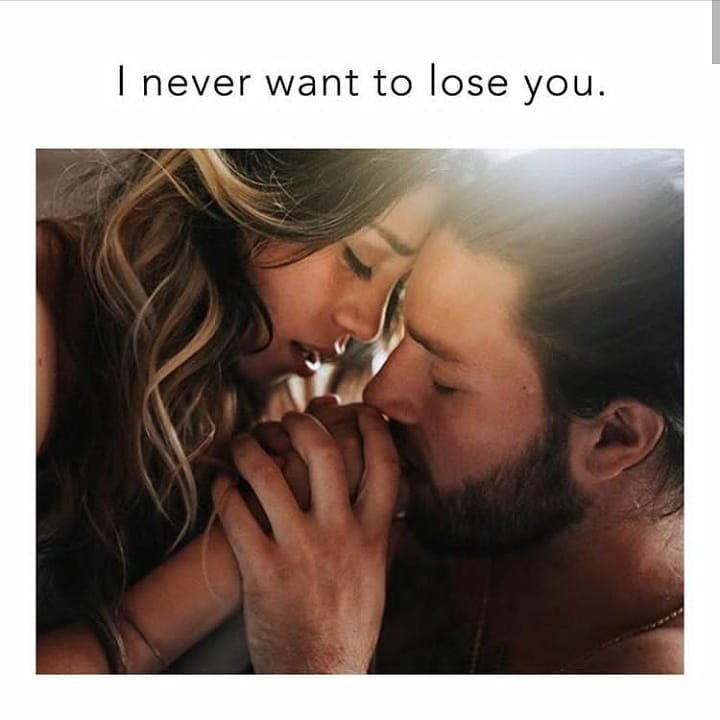 She’s said to be on the verge of finally going to rehab - and as these pictures show Amy Winehouse is in dire need of it.

With a cigarette hanging out of her mouth and her bony frame unsightly in a tiny dress, the troubled singer frightened fans with her appearance on Saturday night.

She had appeared at her third London gig in a week - but her suspiciously red nostril and tired and haggard appearance showed all was not well.

She risked alienating her loyal fans by walking out of yet another concert long before it was due to finish.

With smeared make-up, tattoos and a cigarette clenched between her teeth she looked a long way from one of the UK’s most successful performers.

During the concert at the Hammersmith Apollo in London she rambled incoherently and disappeared off stage repeatedly. After boos from the crowd on Saturday night, she left.

The 24-year-old, distraught that husband Blake Fielder-Civil is in custody, also appeared to have a nasty red scab in a nostril. Earlier last week, she was pictured with a white substance lodged in her nose.

The singer, who has previously admitted to a heroin addiction, has claimed she is now clean. But her parents have become increasingly concerned about Fielder-Civil’s influence.

Miss Winehouse’s mother Janis, 52, said she was glad he was behind bars because it would give her daughter a chance to be weaned off drugs.

Fielder-Civil, 25, has been remanded in custody accused of perverting the course of justice and causing grievous bodily harm.

Friends said she is finally considering checking herself into rehab.