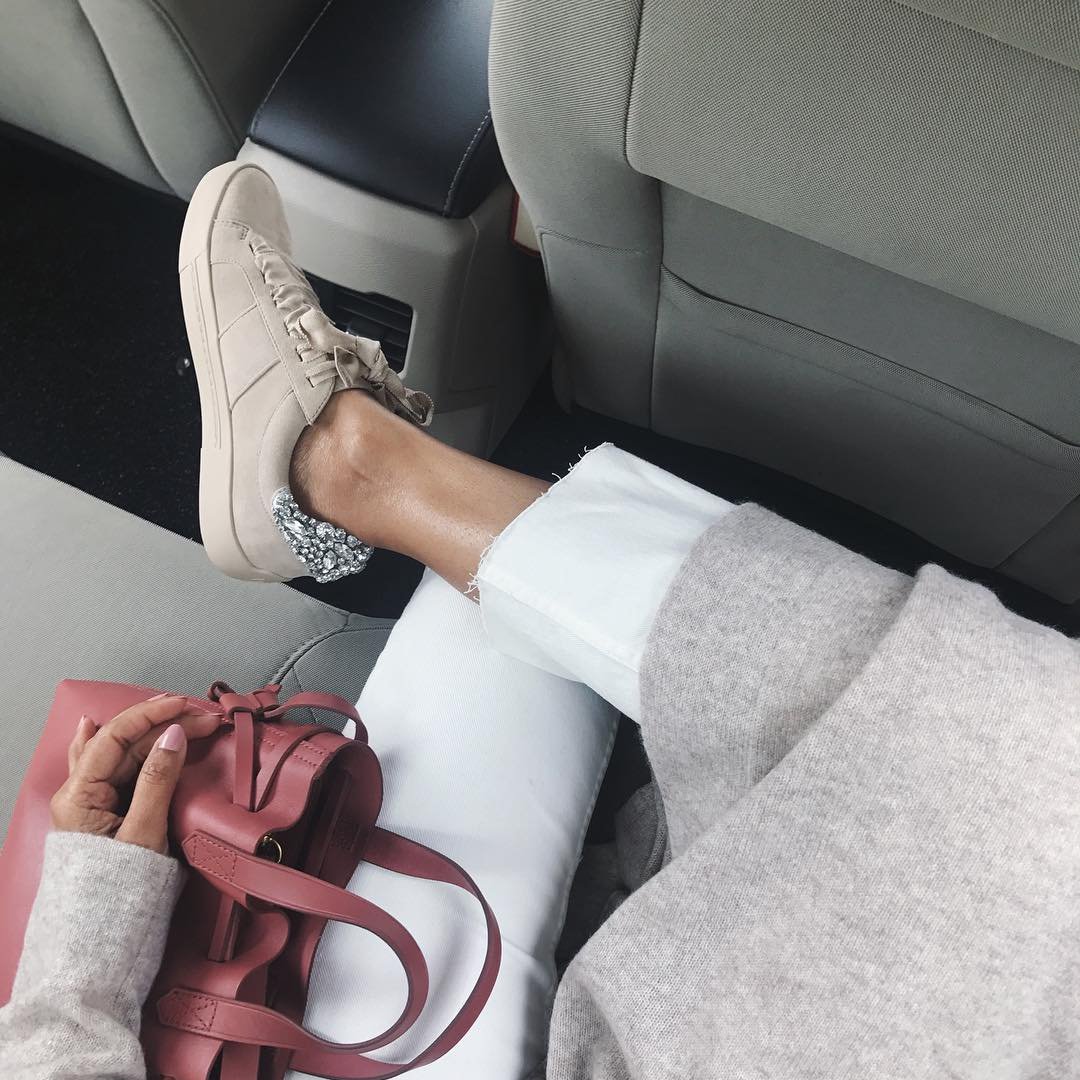 Amy Winehouse interviewed with rock mag Spin and it was disturbing. Winehouse posed for a photo shoot with a broken shard of mirror and later on, used that shard to carve “I love Blake” into her stomach in front of the interviewer. She then went into the bathroom several times, repeatedly checking her nose with the broken mirror. Amy then said,

‘I don’t care. I don’t care about any of this and I don’t have much of an opinion on myself.’

‘I write songs because I’m f***ed in the head and need to get something good out of something bad.’

Amy Winehouse is like the hardcore version of Britney Spears. If Britney Spears had balls and conviction and was even more f’d in the head, this is what she would be doing. Instead, Britney possesses none of these qualities which means we get to see her running around with her flab flopping around like a 50-year-old mom trying to seduce teenage boys. We’re really lucky.