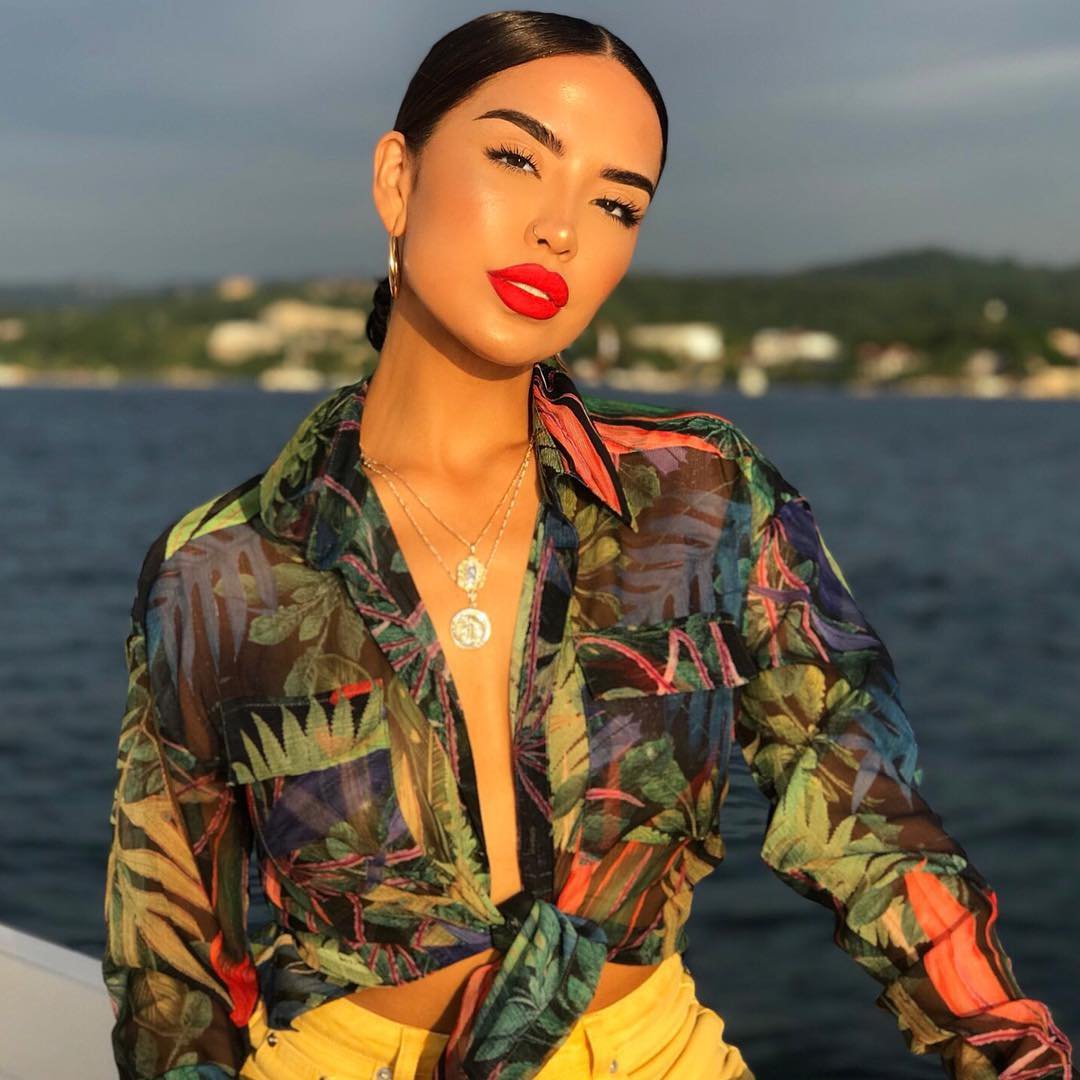 Amsterdam Fashion Week kicked off with official opening party that included a martini bar with the unforgettable cocktails. A waitress in a petticoat served champagne and white chocolate strawberries. Then, at the end of the evening, she did the rounds again with French fries for everybody. Well, I was pretty shocked about this, but hey, we are in Holland, don’t forget!

But I’m not going talk about the cocktails... What I would like to tell you about is about the location - the Westergasfabrik - because I think it's absolutely stunning!

The Westergasfabriek was constructed in 1883 by the British Imperial Continental Gas Association. At the time it was the largest gas works in Amsterdam. Most of the Westergasfabriek buildings were designed by Isaac Gosschalk, in a variation on the 'Dutch Renaissance' style. Te Gashouder was designed by engineer Klönne.

After the discovery of natural gas in the 1960s at Slochteren, in the north of the country, gas production was terminated. Parts of the buildings were demolished, amongst which the beautiful water tower. Until the early 1990s the municipal energy company used the premises for storage and repairs and as a garage for utility vehicles.

Then in 1989 the remaining buildings were officially recognised as industrial monuments and saved from demolition.

After the municipal energy company had abandoned the premises 1990, they were used temporarily for creative and cultural activities, an approach that proved very successful. An inspiring mix emerged of art and daily life, of permanent and temporary rental for all sorts of events, such as festivals, commercials, fashion shows, opera and circus performances.

For a review of the fashion shows within the building, see Fashionistas go Dutch in this section.