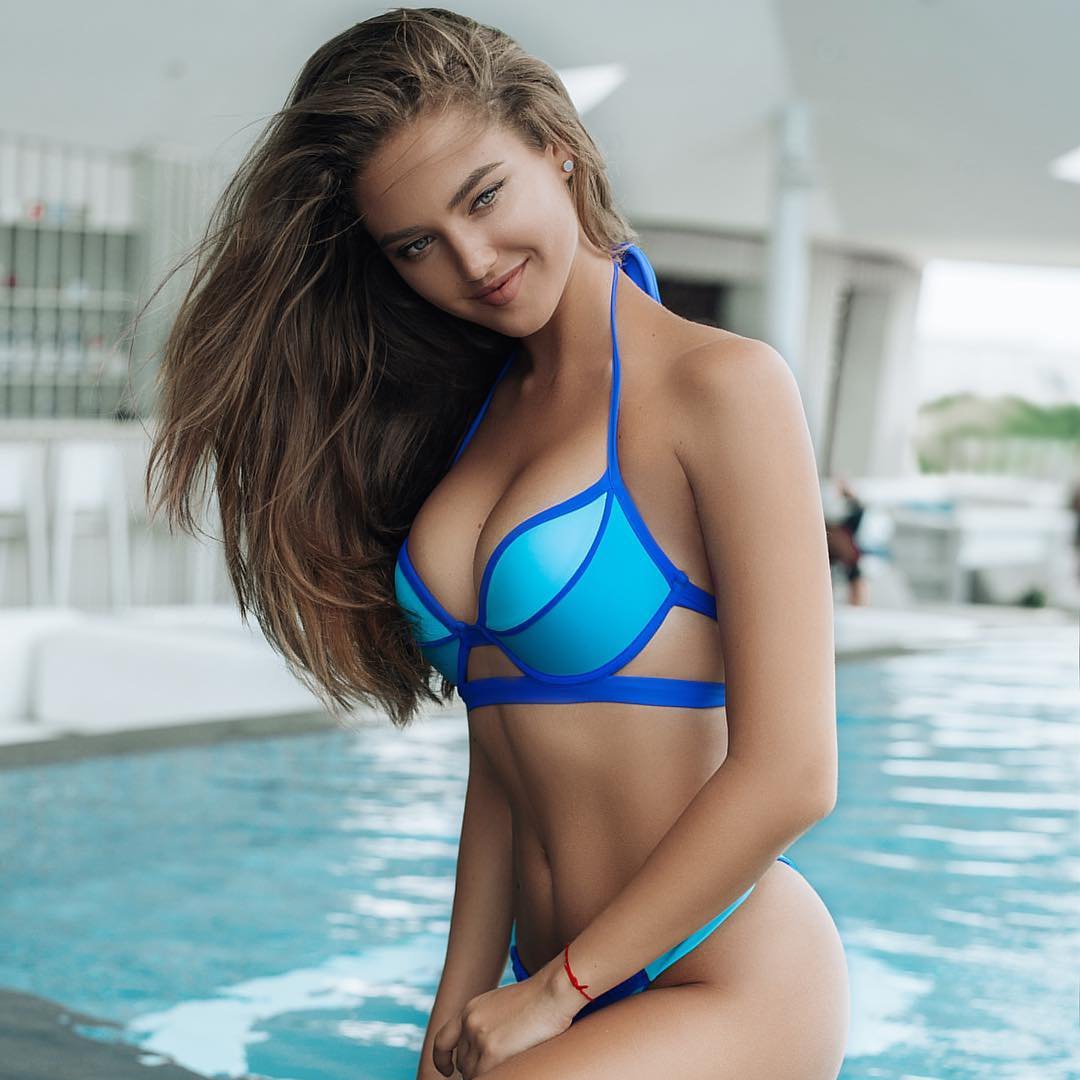 I don’t think Jennifer Lopez is the one to blame but the ratings for last nights American Idol show were down a good bit compared with last season and earlier in this season as well.

I think it is because the show gets a bit boring once you get to this point of the competition. Also, at least to me, there is not a really bona fide superstar that makes people want to tune in each week to see how they are doing. The highlight of this season has been how bad Sanjaya Malakar and his hairstyles have been. It will be interesting to see how much longer the show will be renewed. I think as soon as Simon Cowell says he is done or moving on to something else the show will collapse. They will try to replace him for the following season and the show will bomb to the point that they will cancel it altogether.