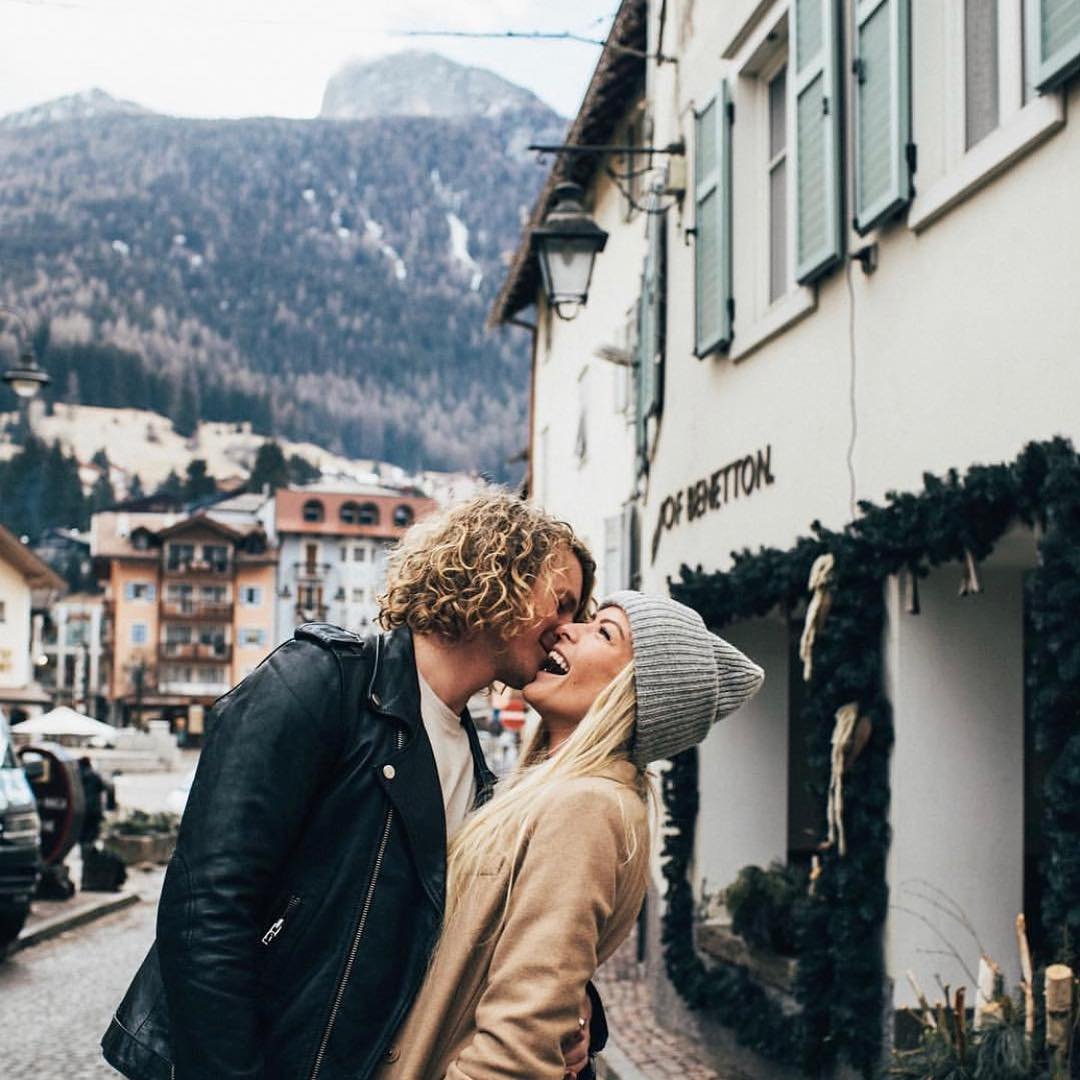 In the lawsuit, Olmos claims “Vazquez stared lasciviously, smiled lasciviously … and on one occasion followed him into a bathroom … knocked on the door of the plaintiff’s stall and made eye contact through the space in the stall door.”

Olmos claims that he tried to “cover his body with his hands” but Vazquez touched his “chest and stomach underneath his shirt, and Olmos’ “genitals” as Vazquez “attempted to unzip” Olmos’ pants.

Vazquez then allegedly asked Olmos “if he wanted oral sex.”

In the lawsuit, Olmos claims that as he “managed to get out of the stall, and attempted to leave the bathroom,” Vazquez, grabbed his arm “in an effort to stop him.” Vazquez continued to call Olmos to come back as Vazquez “stood in the bathroom with his pants still down.”

In the suit, Olmos claims that he tried to report the incident to a superior named Eric LaPointe, who allegedly responded by telling Olmos that “he was crazy” and “repeatedly threatening to fire” him. A few months after the incident, Olmos claims he was “terminated.”

In addition to suing Vazquez, Olmos has named FOX Entertainment and Fremantle Media as defendants in his lawsuit for wrongful termination.

Calls to Vazquez’s attorney, and reps from “American Idol” on behalf of the defendants, have not yet been returned.