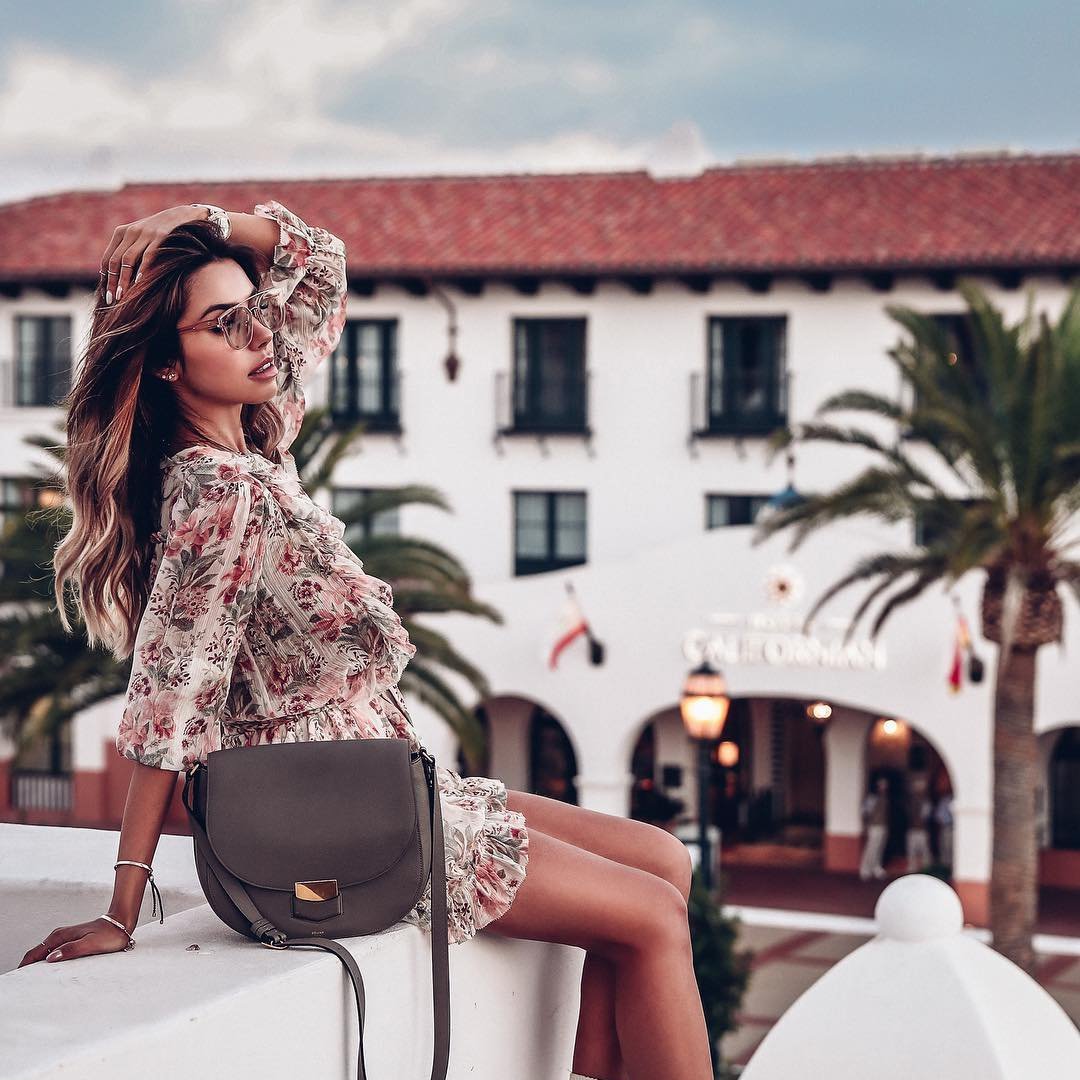 Regardless of whether you are an American citizen or live overseas, there are some people that do not like the current President. Here are 9 reasons why some may not like President Obama.

Quite a few people believe that the No Child Left Behind program does not work and disagree with President Obama who would like to continue the program. They believe that it is up to society to want to receive education and that a program will not achieve better education. However, in my opinion a program like this at least provides an educational opportunity if someone wishes to take it.

8 Desire to Implement a Free Health Care System for All 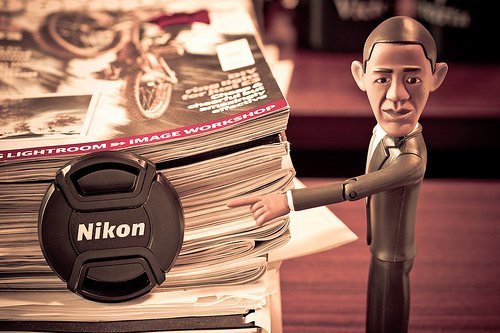 7 The Color of His Skin

Sometimes it is difficult to believe that something so insignificant can still be used to claim dislike for someone. However, some people do dislike President Obama purely because of the colour of his skin and they do not know anything about his policies or what he stands for.

6 Belief That His Policies Will Lead to More Debt

A lot of people believe that his policies will lead to more debt as it involves more spending on government programs that may not work. This is believed to involve money that the United States of America does not have.

Any that dislike the Democrats in general are likely to not like President Obama. Those that belong to another political party and that have completely different policies and believe are most likely to hold some form of grudge against him. 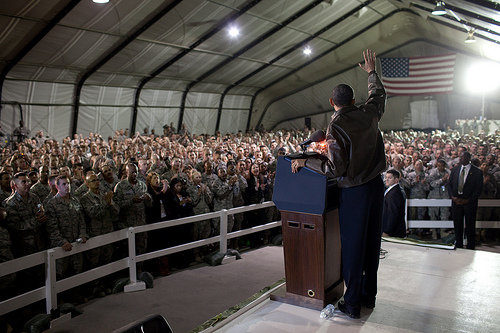 There are a lot of people that oppose having military troops posted in several different countries. The reasons for this differ; some have personal reasons such as friends and family deployed overseas, and others do not feel that the military have the right to impose themselves on another country or both.

3 Some of His Promises of Change Have Not Been Met

It has been stated that a lot of his promises about change, which he made before he was elected President, have not been met. Some people argue that a lot of his ideas sound good but are impossible to put into practice, especially whilst the economy is the way that it is. In my opinion maybe some people are a bit too quick to judge and should allow a bit more time or until the end of his Presidency.

2 It is Thought That He Lacks Experience

President Obama is quite young compared to previous President’s and other members of the Senate, it is believed that due to this fact he lacks experience. Also he has less than five years experience working in congress, which in the whole scheme of things is not a very long time.

Many people dislike the idea that he would like to implement a global poverty act that would send billions of dollars over to offer countries when people in the United States require help. It is not so much the fact that they oppose the fact of helping other countries but that there are people suffering at home.

There you have 9 reasons why some may not like President Obama. You may find that you agree with some of these views or you may not, these are not my personal views but those that I consider to be behind any dislike for President Obama.