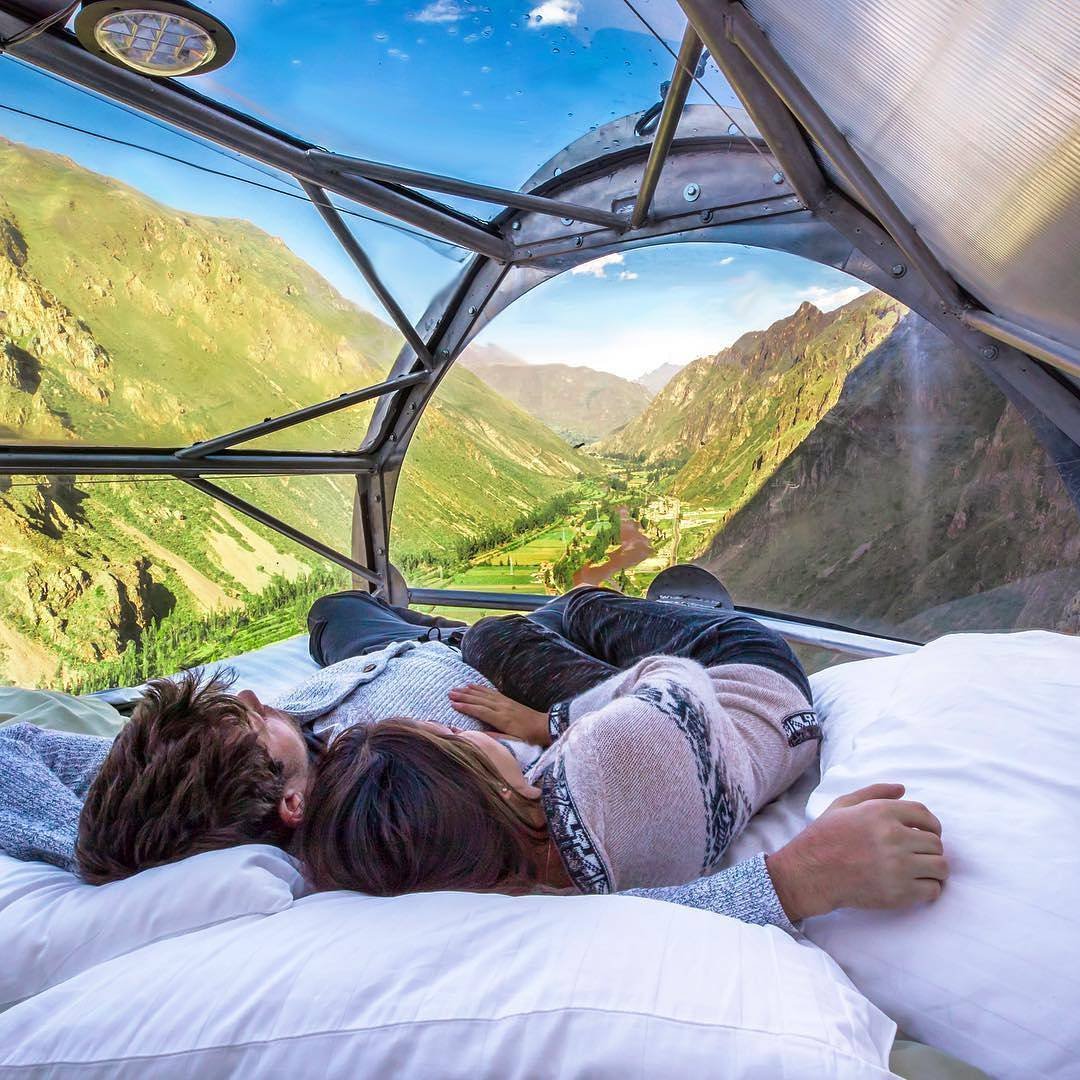 Can anything beat the thrill of a Roller Coaster? You either love them or hate them and I love them. That wonderful feeling of speed as your body whizzes in every direction so fast that you don’t know whether next you’ll be plummeting breathlessly downwards or climbing so high your nose touches the sky. Here are some of the world’s record breakers

Ferrari World, Abu Dhabi. This is the fastest coaster in the world and it reaches 149mph. Naturally, the passenger cars are designed like sleek red Ferraris.

The coaster at Six Flags Great Adventure, Jackson, New Jersey takes the accolade of being the world’s tallest. It towers 36 feet over the next tallest (Top Thrill Dragster)

There are two rides that take the title for coaster with most inversions. Colossus is at Thorpe Park in the UK and the roller coaster without an imaginative name is in China’s Chimelong Paradise.

The aforementioned Kingda Ka also has the accolade of being the coaster with the steepest drop. You plunge 418’ on this ride.

The first 4th Dimension roller coaster was built at Six Flags Great Adventure, Jackson NJ. On a 4th dimension ride, passengers are positioned either side of the track in seats that spin about a horizontal axis.

This is recognised as being the world’s first ever roller coaster. It opened in 1884 and passengers rode undulating tracks on a wooden structure 600 feet long. The train started at a height of 50 feet on one end and ran downhill by gravity until its momentum fizzled out. Passengers then left the train whilst attendants pushed the cars over a switch to a higher level. The passengers then returned to their seats and rode back to the original starting point. Admission was 5 cents and Thompson grossed an average of $600 / day.

8. More Roller Coasters than Anyone Needs

There are two venues that hold the current record for the most number of roller coasters and they are Cedar Point, Ohio and Six Flags at Jackson, NJ, but if Green Lantern opens on schedule in 2011, the total at Six Flags goes into the lead with a total of 17.

So are you ready to yell pass the sick bag yet? If these all sound too much you can always try the shortest roller coaster which is the Stratosphere X Scream at Las Vegas. Check it out on You Tube if you dare.