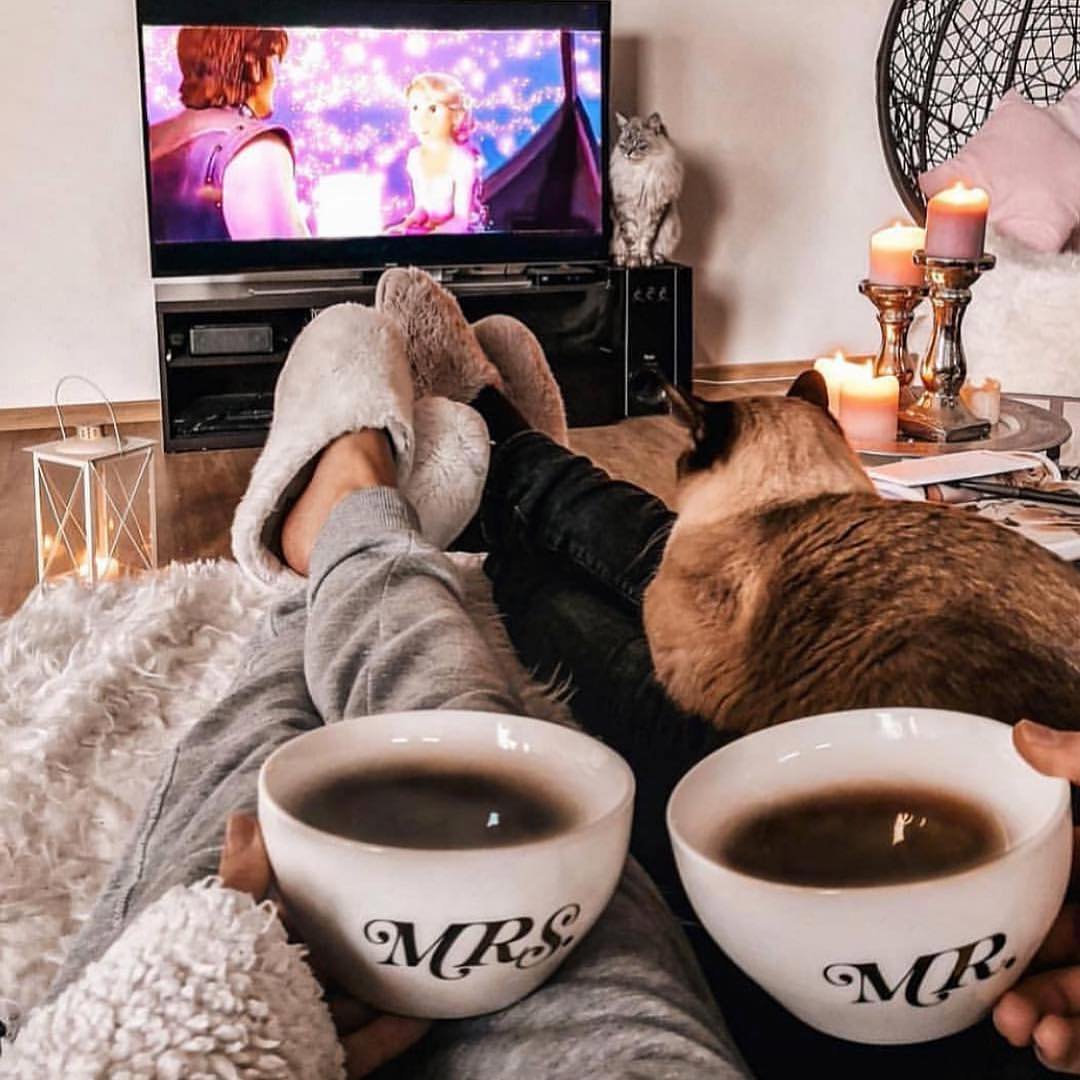 February 14th will be here before you know it. There are tons of movies that remind me of this lovely time of year, even if they weren’t specifically created for that particular day. I’ve made a list of 9 cool movies to watch this Valentine’s Day, in case you’re looking for something to enjoy while you snuggle up on the couch with your sweetie.

Almost everyone has seen or at least heard about the most famous scene in this movie. You know the one: Lloyd Dobler stands outside of Diane Court’s home and blares the song, In Your Eyes by Peter Gabriel on a boom box in order to woo Miss Court. There’s a little bit of family drama included in this movie, so it isn’t totally about two people defying the odds and trying to be together, as so many romantic dramas are.

2. While You Were Sleeping

Yes, this is a rather odd love story. Lucy Moderatz pretends to be involved romantically with a man whom she’s been watching as he commutes on the train each day. Peter Callaghan falls into a coma after two muggers push him onto the tracks. Lucy rescues Peter and goes with him to the hospital where she is mistakenly taken to be his fiancée. The funny part is that Lucy doesn’t deny being Peter’s fiancée. I won’t give any more away, just in case you haven’t seen it. This is one of those great romantic comedies that are able to make me laugh and say, ‘Awwwww’.

I know this isn’t your typical Valentine’s Day flick, but you have to admit that it is romantic in an odd sort of way. There’s humor, wit, sarcasm, romance, and love all rolled into one crazy flick. How often do you get to see a movie that has both Billy Crystal and Andre the Giant in it? This has always been one of my favorite movies anyway, so why not include it in my list of cool movies for Valentine’s Day.

I was drawn to this movie by the way that the two main characters have many chance meetings while both living in New York, and then end up being romantically involved after around 12 years of these ‘chance’ meetings. This is yet another romantic comedy with Billy Crystal in it. I think the soundtrack totally makes the movie too. There are some great scenes that people remember for a lifetime after watching this movie, such as the scene where Sally Albright and Harry Burns are in the diner together. Priceless!

I think this is the movie that made me really start wondering if reincarnation was real. It totally makes you think hard about it. This movie is sort of a twisted tail in love. The just of the movie is this; Louie Jeffries is killed in a car crash, is instantly reborn, and ends up trying to woo his widow 23 years later. It isn’t as complicated as it sounds. This is a cute movie even though the ending is still a bit odd.

I finally wore the VHS version of this romantic flick out and had to break down and by it in DVD. I adore this silly movie and not just because Kurt Russell is so precious in it. Goldie Hawn is fabulous as a rich snotty woman who receives a bump on the head as she falls overboard late one night. She then has amnesia and is picked up by Dean (Kurt). Dean then convinces Joanna (Goldie) that her name is Annie and his 4 young boys are hers as well. It’s one hilarious event after another in this even and the ending is as it should be. Such a great movie!

This is the quirky story of Beth Martin. She ends up in Rome for her sister’s wedding and meets Nicholas Beamon. Beth is rather clumsy and it seems that Nicholas is always able to rescue Beth at just the right moment, before she can actually cause herself harm. Nicholas and Beth hit it off fairly well and Beth is crushed when she sees Nicholas kissing another woman one evening. In her rage, Beth jumps into the fabled Fountain of Love in Rome and snatches a handful of coins. Not knowing her mistake, she is then pursued by the owners of the coins after she has already made her way back to New York. The movie consists of Beth’s dilemma of trying to ward off her oddball suitors and be with the man she truly is in love with. If you’re looking for a funny love story with tons of great actors in it, then this is the one!

My mom got me hooked on this movie. Even though it tends to revolve more around the Christmas season, it is still a good one for Valentine’s Day. There are multiple story lines to follow in this flick, but each one is very real, as opposed to those that consist of dilemmas that couldn’t possibly happen to a normal person. The ending to each story isn’t as magical as some would like, but the overall ending works well for this flick. I recommend watching it at least once.

Who doesn’t adore Hugh Jackman or Meg Ryan? Also, how can you not love a film about a man and a woman who defy restrictions of time to be together? Leopold jumps after Stuart Besser to try and save him from committing suicide only to be transported from 1876 to the 21st century. Now that Leopold is stuck in New York the elevators seem to not be working properly. I don’t want to give anything more away, but you really should watch the movie if you haven’t already. Kate and Leopold do become romantically involved, but their dilemma is which century they will be together in.

I know there are plenty of other movies that could be added to this list of 9 cool movies to watch this Valentine’s Day, but I just couldn’t fit them all! What are your favorite romantic movies to watch with your Valentine?