8 Wrong Reasons to Break up with Your Boyfriend ... 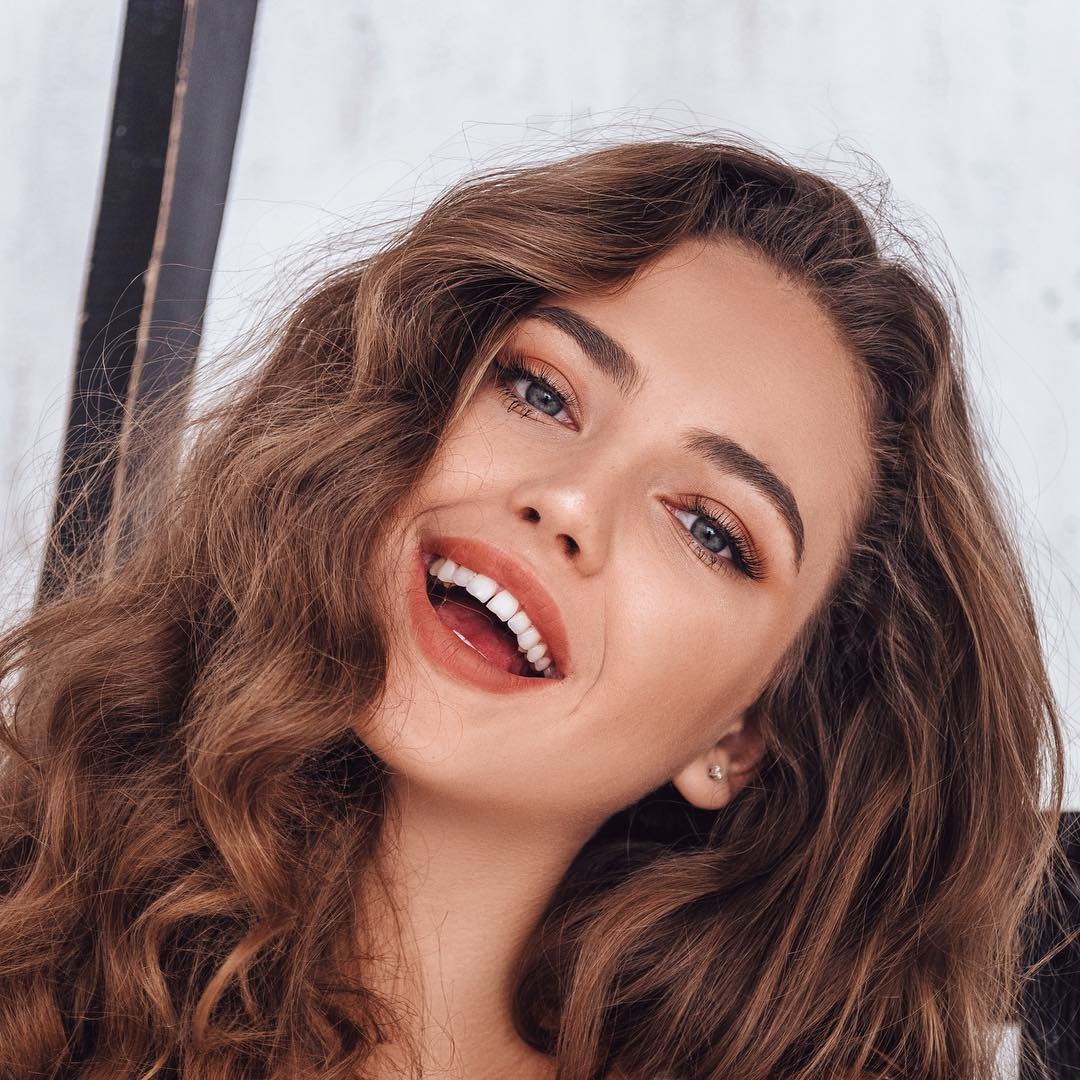 8 Because of Your Parents 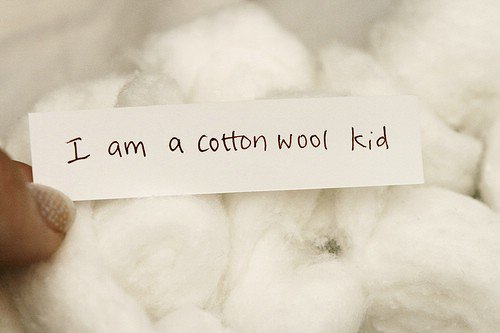 If you are a teenager, then I’m sorry, you’re living under your parents roof, so they kind of have a say in what you do. However, if you are out of your parents home and your parents do not approve of your boyfriend, then that does not mean that you need to break up with your boyfriend. Many parents disapprove of boyfriends that are actually good, they just don’t think anyone is good enough for their daughter.

7 Because They Won’t Give You Money 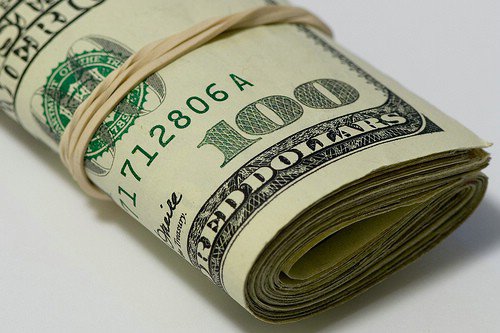 Seriously, who breaks up with a boy because they won’t give them money? I have read a lot of blogs online and some of the comments I read are funny. The other day, I read a post where a girl broke up with their boyfriend because he would not give her money to pay rent. Mind you, the boy had his own house and his own rent to pay. It’s not like he lives in the house with her. 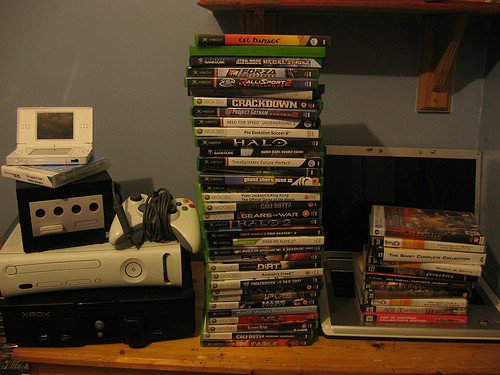 Oh goodness, do you know how many postings I have read where a girl breaks up with a guy because he is a gamer? Geeze girls, if you have a gamer boyfriend, you obviously do not know what you have! I love my gamer boy, we have a lot of fun together. Should they guy break up with you because you watch soap operas?

5 Because He Lost His Job 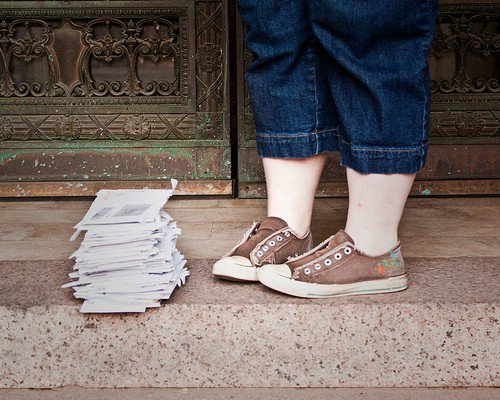 This is not a reason to break up with him. During this time, more than ever, he will need you to be by his side and pull him through this. Losing a job is never fun and it can cause depression. As a girlfriend, you should be there to help him.

4 Because He Doesn’t Cook 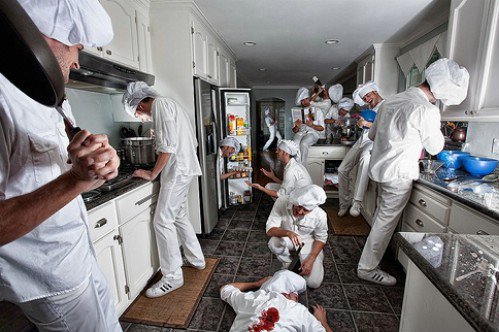 Face it, some guys actually don’t cook. This is not something you should hold against him. In due time, maybe they will learn how to cook. 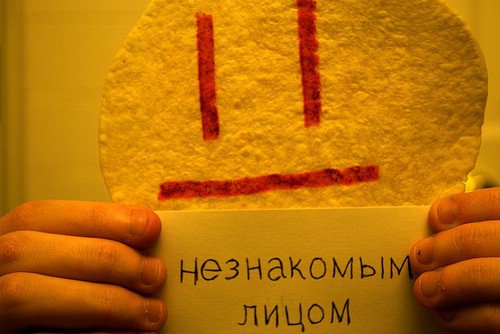 This reason is not fair at all. His siblings are separate people, their actions should not be based on him. If you do not like his siblings, then just stay away from them – it does not mean you have to stay away from him and break up.

2 Because Everyone Admires Him 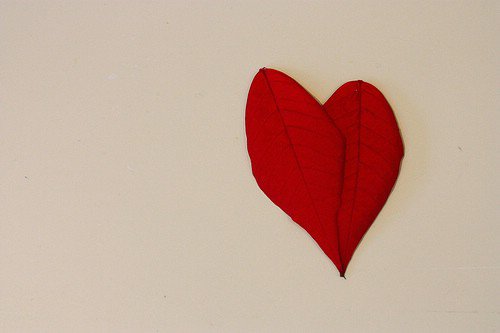 1 He Can’t Have Kids 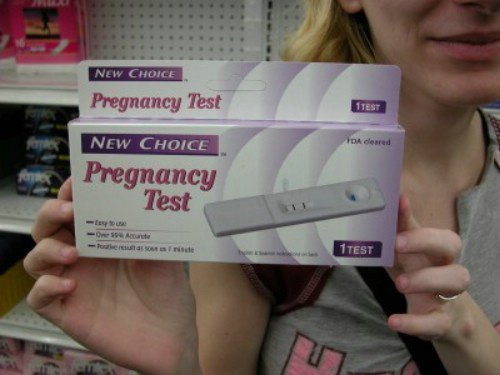 I know, you do not like the fact that he cannot have kids. You want kids of your own one day. He can’t help it. There are many kids out there who need a home, the two of you could help one. There’s a reason these things happen.