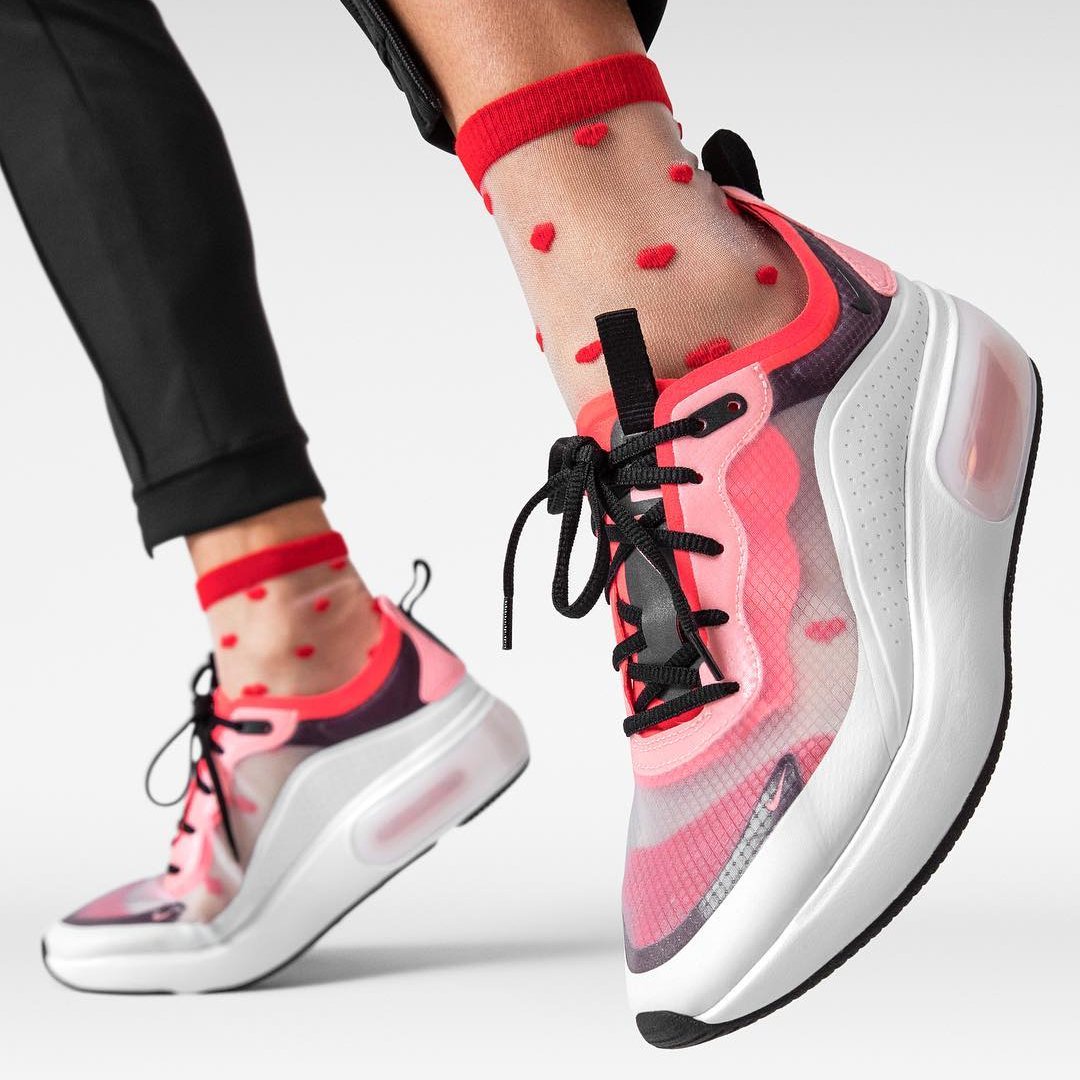 There are so many strange sports that it’s hard to choose just 8 to mention. However, I did choose the 8 weirdest sports from around the world that I could find. Feel free to let me know about others you’ve come across. I know there are tons more that are offered by little towns in remote villages and such. It’s just so difficult to find them all!

And you thought Water Polo was difficult! Underwater hockey involves lots of kicking with flippered feet to stay underwater, as opposed to treading to stay above water. A good set of lungs is also required in order to hold your breath long enough to try and push the puck to the goal. The rules are similar to those in hockey. This non-contact sport is played in South Africa, New Zealand, Canada, Australia, and the UK.

Clubs in Belgium started this sporting event, but it has since caught on in Germany, Kuwait, Spain, and Brazil as well. Technically it is known as Bossaball. This sport includes not only moves seen in volleyball, but also in soccer and with some gymnastic moves thrown in for good measure. The event takes place on something that resembles a child’s bouncy castle without the sides and fun shaped roof. Too bad this isn’t an Olympic sport. It would be excellent fun to watch!

This 400 year old tournament is part of the Cotswold Games in England. A shin kicking competition involves two adults facing one another, grasping one another’s shoulders and then kicking the crud out of each other’s shins. The winner is the last one standing with the most points. You get a point if you cause your opponent to fall down. Competitors are allowed at least a little bit of shin protection. They can stuff hay down their pants to soften the blows of the kicks to their shins. I’m not sure that would do much good, but then I’m not willing to test it out and see!

For those individuals who thought about running with the bulls, but thought it was too dangerous, here is another race involving large animals. This one is a lot less dangerous and since it is referred to as a marathon and not a race, there are more miles to be covered. In fact, 22 miles total have to be completed. Every June, people show up in Llanwrtyd Wells in Wales to compete. It began in 1980 and it wasn’t until 1989 that a horse was actually outraced by a human. However, this human happened to be riding a bike at the time. Cyclists began competing in this event in 1985.

Talk about combining two of the most random sports ever! This sporting event involves playing 4 minutes of chess and then taking part in 3 minutes of boxing. These rounds are alternated until either a checkmate, 12 minutes of chess have been played, or a knockout occurs, whichever comes first. Speed chess is used, so this event goes by very quickly. The players can wear headphones while making their moves in chess so they don’t have to hear the heckling of fans in the stands.

Leave it to the Welsh to come up with yet another strange sport; Bog Snorkeling. This event involves using flipper power alone to propel oneself through two consecutive lengths of a trench cut into a peat bog. The lengths are each 60 yards long and no swimming strokes can be used. The fastest flippers win. Bog snorkeling began in 1976 and takes place very close to where the Man vs Horse Marathon is held.

Finland was the first country to begin holding this competition. Since then, there have been wife carrying competitions started in Marquette, Michigan and Monona, Wisconsin. To see the way these guys are hauling their wives towards the finish line, I think I’d rather be the carrier in this race. Having my face bouncing off of my husband’s rear end as he runs through mud and across rough terrain doesn’t sound like my cup of tea!

There is very little skill involved in this sport. The main thing is to keep your round of Double Gloucester cheese rolling down the hill and not tumbling down the same hill yourself. The first cheese to cross the finish line is the winner. The scary thing is that these cheese wheels can reach speeds of up to 70 miles an hour. An innocent spectator was actually injured by a rogue cheese wheel in 1997. Cheese Rolling can also be dangerous for the participants. One guy broke his arm during the race and three years later broke the other arm competing in the same cheese rolling event. That’s dedication!

I hope you enjoyed reading about the 8 weirdest sports from around the world. I had a blast reading about them myself. I can’t say that I’d like to compete in most of them, but I would enjoy at least watching a few. Have you ever participated in any strange sporting events? What’s the oddest sport you’ve heard of?