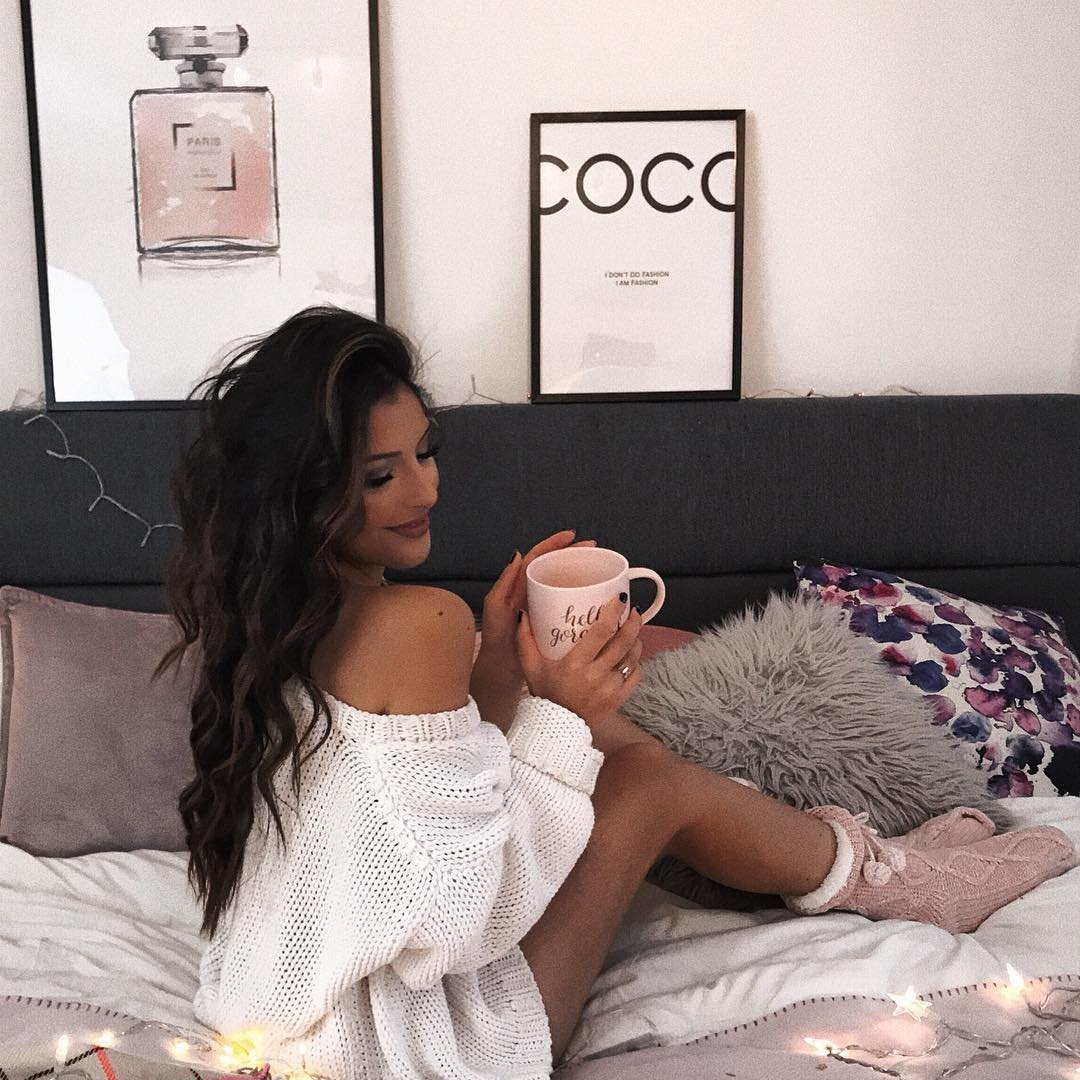 Beauty is an odd thing. What’s new and unique today could be outdated and tacky tomorrow, and some crazes just never take off… shaving off half your hair, anyone? After helping design a Victorian beauty project I was surprised to learn some facts about ‘old’ beauty, and I’ve been digging up some more… Here are 8 weird beauty facts you’ll never believe.

‘Make UpArtist’ is a term believed to have originated in Egypt, and is taken from the hieroglyph "sesh." It means "to engrave" …well, there is certainly a lot of accuracy involved!

Perfume has been around for decades, but during Ancient Egyptian times, it wasn’t just to make a woman smell lovely. Made from flowers, honey, wine and berries, perfumes were also drunk as a medicine, to solve kidney, lung, intestinal and liver problems.

Ancient Greek women have a solution for every problem. Acne? Just apply curdled milk. Freckles? Cucumber juice. Wrinkles? Crocodile fat should sort them out. I’m so glad we have anti wrinkle creams now!

Everyone loveslong hair,but not as much as men in the Heian Period. Japanese women were judged on the length of their hair, with anyone lucky enough to have hair two foot longer then their waist being deemed the most attractive. Extensions, anyone?

Well, everyone knows blondes have more fun(joking!) but in Ancient Greek, blondes were very few. So, women used to dye their hair to achieve the ‘exotic’ look by using arsenic to bleach their hair. I think I’d rather have roots…

Want to get your own way? In 1991, a study showed that female politicians were much more likely to be voted in if they smiled, had groomed eyebrowsand wore certain colours of blouses. Well, its worth a try!

Nurses in WW2 were made to wear lipstick, to remind them that they are females before soldiers, and to calm down male casualties. Although it's since been proven that red lipstickmight have the opposite effect…

In the Renaissance period, women lusted after red cheeks and lips. So much so, that they produced a mixture of cochineal with wax or grease to create a paste which would colour a woman’s skin for a whole week, even if she washed her faceevery day. I’m glad we haveblushesnow!

Wow. I thought modern beauty was hard to master (porcelain skin means I get away with nothing) but I much prefer battling through too dark concealers and heavy foundations to using crocodile fat and arsenic… these women had it hard! Do you know a weird beauty fact? Please share it with me… I’m fascinated!