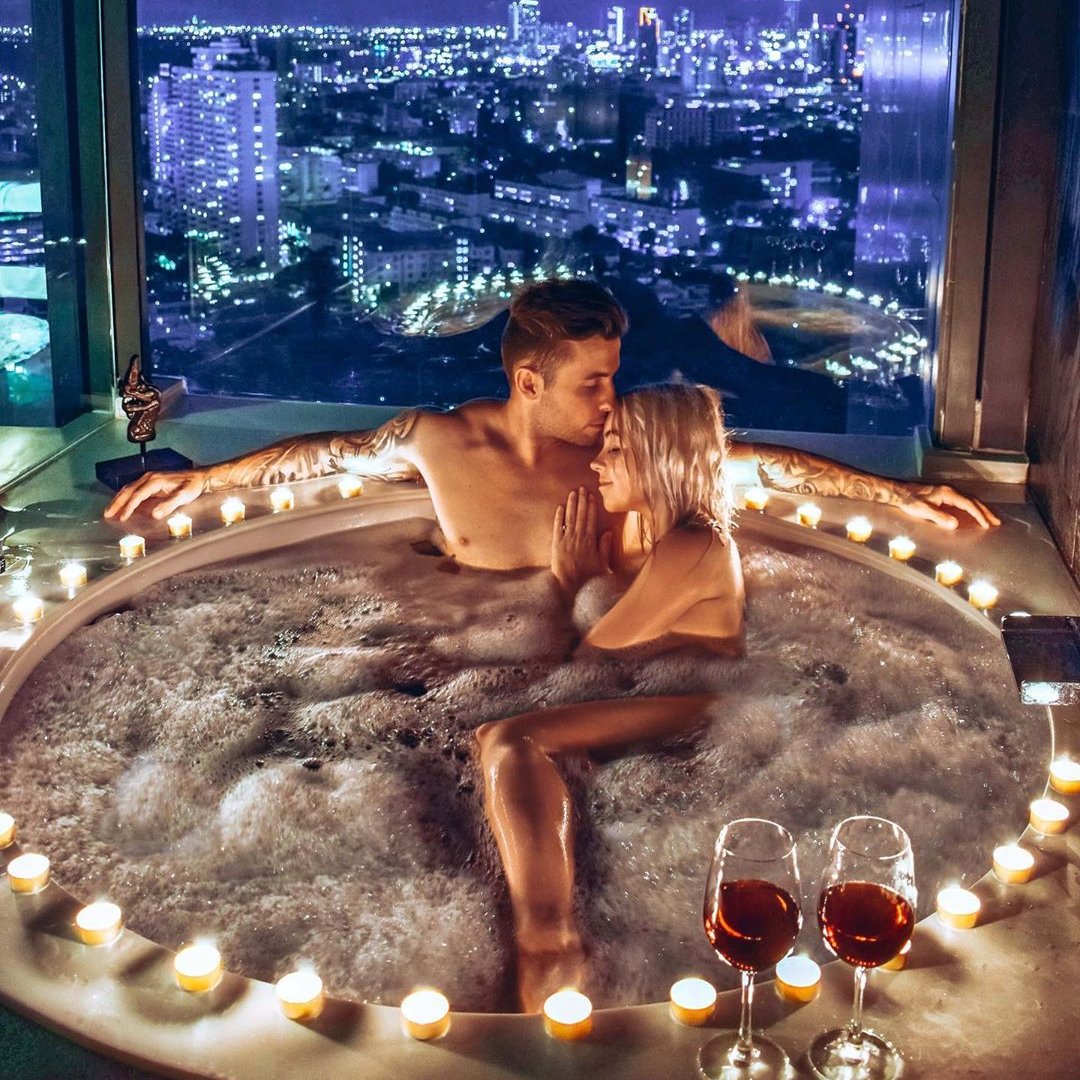 Ever wondered why some people have amazing sex, and other people seem to be stuck with a very mediocre sex life? A recent girly night with my friends resulted in an indepth conversation about how good sex can be, and why it isn’t always that good. I think I’ve found the answer! Read on to discover my top tricks to be better in bed...

1. Classic Missionary... with a Difference!

Missionary is still the most popular sex position, but it’s so easy to spice up! Try lying down with your legs spread further apart than usual, which will feel amazing on its own, and bending your knees. Then slide your legs around him, and squeeze your thighs together as he thrusts. You’ll be in heaven, and it’s so easy!

This is an unmissable position, but so many of my friends said they hadn’t tried it as they didn’t know what to do. Start by standing face to face, with your back against the wall, and get him to bend his knees to make it easier to enter you. Hold his shoulders to steady yourself and try wrapping your leg round him if your balance is good enough... you’ll drive him crazy!

Make him sit in a chair, but make sure the chair is sturdy first! Straddle his lap, but instead of letting him do the work, raise your knees and put them against his chest, and rest your feet on the seat. Get him to grip your thighs while you thrust... a few friends hadn’t tried this either, but soon reported back that it's their new favourite position!

Who hasn’t ever imagined being their boyfriend's hot secretary? This move is perfect for playing out that fantasy! Dress the part then get him to sit on an office chair in front of a desk, and face away from him. Slowly lower yourself onto him, and once you are both comfortable, lean forward and grip the edge of the desk. Wow...!

Standard doggy style is always a favourite with men, but there are ways to make it extra good for you, too. Start in the normal doggy position, and let him enter you as usual. Then lean forward, so your resting on your forearms and your chest is against the bed, almost. Your G spot will get the attention here, so it’ll be just as good for you!

Ever noticed how romance films and books always claim spooning to be the most romantic position? I’ve never really understood it. Sure, it feels good, but you can’t see him! This twist makes that possible, though. Instead of putting your back to him, lie facing each other, and slide your top leg between his legs. You might need to gently push his bottom to help him thrust, but trust me, it’s worth it!

Start this as normal, with him lying down and you on top. Then start to lean back, with your arms outstretched behind you. Make sure your palms are open, so they can support you. Then push your pelvis towards his groin... not only will this feel amazing for him, it’ll stimulate your G spot, meaning it feels great for you too. He’ll also get an incredible view!

Let him stand while you rest on your back on the bed. Now put both of your legs straight up in the air, resting them on his chest. It'll give him a great view and feel amazing for the both of you.

Pillows can be used for more than sleeping. Grab one and place it under your bottom in order to put you on a different angle than you're usually on. It's only a slight change, but the feeling will be massively different.

You don't have to have sex on a bed when there are so many other fun places to do it. The next time he's washing up, hop in the shower with him for some fun. Just be careful, because things can get a little slippery and you don't want your hot move to end in disaster.

Get on top of him, but face backward. You won't get a good view of him, but he'll get a great one of you. He'll love that you're the one taking charge and doing all of the work while he gets to sit back and enjoy the moment.

You don't always have to be face to face for an amazing experience. Place your hands against a wall, bend down a bit, and let him enter you. He'll stand behind you and hold your waist in order to give you a feeling you'll never forget.

You're having sex with your man, because you want to be as close to him as humanly possible. That's why this sex position is perfect. Have him rest on his back while you rest on top of him. You can't get any closer than that.

Here's a tip for when you're riding him like a cowgirl. While he's inside of you, gently swivel your hips from side to side. Just don't go too crazy, because you don't want to hurt him.

Try doing it on a recliner, so that you experience all new angles. You can position the chair in whatever way you want, so every time will be a new adventure.

When you're on top, you're going to be using up a lot of energy. That's why you need to take it slow at first, instead of moving as quickly as your body will allow. If you want him to go crazy over you, you'll have to save up your energy so you can pleasure him for a long while.

When you're in a position like the Cowgirl, you don't have to spend the entire time staring into his eyes. You can touch your own body in order to enhance your own pleasure and put on a show for him. He'll love it.

Men are visual creatures, but that doesn't mean that you should only use your body to make him blush. Say some dirty things in order to make his blood pump. Don't be embarrassed, because he'll love hearing whatever you have to say.

If you want to be awesome in bed, you shouldn't stick to the same basic moves every single time. You want to switch things up. That doesn't mean you have to try every one of these positions in one night. Just don't be afraid of variety.

My last tip to be better in bed? Choose one of these positions, and completely surprise him bytrying it on him tonight. He will love you being in control, and the new position will blow his mind. Trust me...put any self doubts aside for a while, be confidentand sexy, and you’ll soon start feeling it for real. And have one grateful man! Have you got a tip for spicing up sex? Please share it with me!