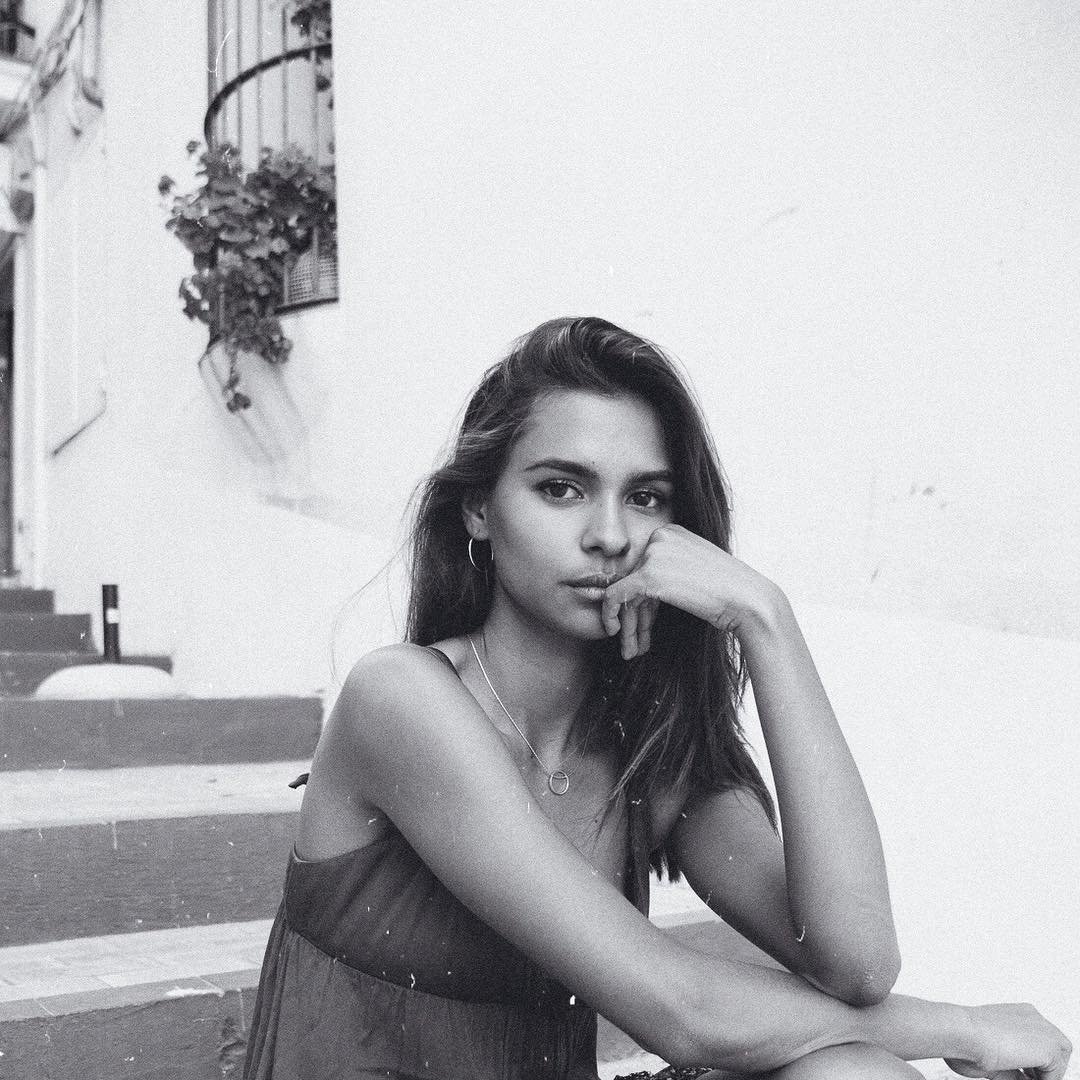 I’ll be honest, I love men, and I’m all for equality. That’s not to say there aren’t some things that one sex is better at, though. My boyfriend is excellent at killing spiders, and getting things from the top shelf, and making me feel like a Princess. Just recently, though, I’ve been thinking about the things that us women have been proved to be better at recently. Here are my thoughts...

A recent study by mental health charity Mind showed that women are much more likely to seek comfort from their friends, and share their problems, then men are. Which leaves us women feeling supported and emotionally healthy, and means men are more likely to suffer from depression and anxiety. Come on guys, open up!

Women are much better at eating healthier than men are. A study which compared the eating habits of males and females found the males ate a lot of red meat and frozen foods such as pizza, whereas women tended to eat more fruit and vegetables and avoid things from the freezer section. Which might seem like common sense, but it makes a great argument if someone questions your chocolate addiction!

3. We Have Better Immune Systems

Hmm, maybe there is some justification for the man flu after all. New research has shown that women have stronger immune systems then men, due to the estrogen in our bodies which helps us to beat infection. Estrogen kills an enzyme that is used to break down the body’s defence and allow an infection to take hold...I’ve never been so happy to have hormones!

Of all of the people alive over the age of 100, 85% are women, according to a new study. Which means we are doing an amazing job of outliving the males! In general, women outlive men by five to ten years, but men are doing well at catching up, and lessening the gap. Still, for now, we can be proud to be living life right, and I’m sure none of us will complain about having more men around!

Although this is very controversial, leading managerial experts have declared that women make better managers. Why? Well, women are generally better listeners and mentors, and can multi task and problem solve easier then males too. Meaning we can get the job done, without upsetting anyone, and handle colleagues and clients well. Go women!

6. We Are Better Investors

Looking at the past five years investment information, it appears that women are better investors then men, with our returns outperforming mens 18% to 11%. Why? Well, women tend to think for the long term, and to be more cautious about who they trust with their money, meaning we go for the sure-thing rather than the risk. Meaning we should be able to save up for those Jimmy Choo’s much faster!

A sad fact is that men are 77% more likely to die in a car crash then women are. This can be for a variety of reasons, including that women are less likely to speed, and are more likely to wear their seatbelts. So make sure that you nag him to buckle up...he’ll thank you for it one day!

Recent Department of Education statistics have shown that women are much more likely to complete their degree and graduate then men, and that men tend to take longer than five years to finish their degrees. However, it has long been debated whether the current education system favours female learning styles, and a lot more females then males enrol in the first place. Still, well done women!

While most of these things are quite small in the grand scheme of things, they are great to remind yourself how good the female race is, and that we are good at some things, even if they do seem a little boring! And, of course, we are all excellent at looking fantastic, and making great cakes! Have you heard about something women are better than men at? I’d love to hear it!