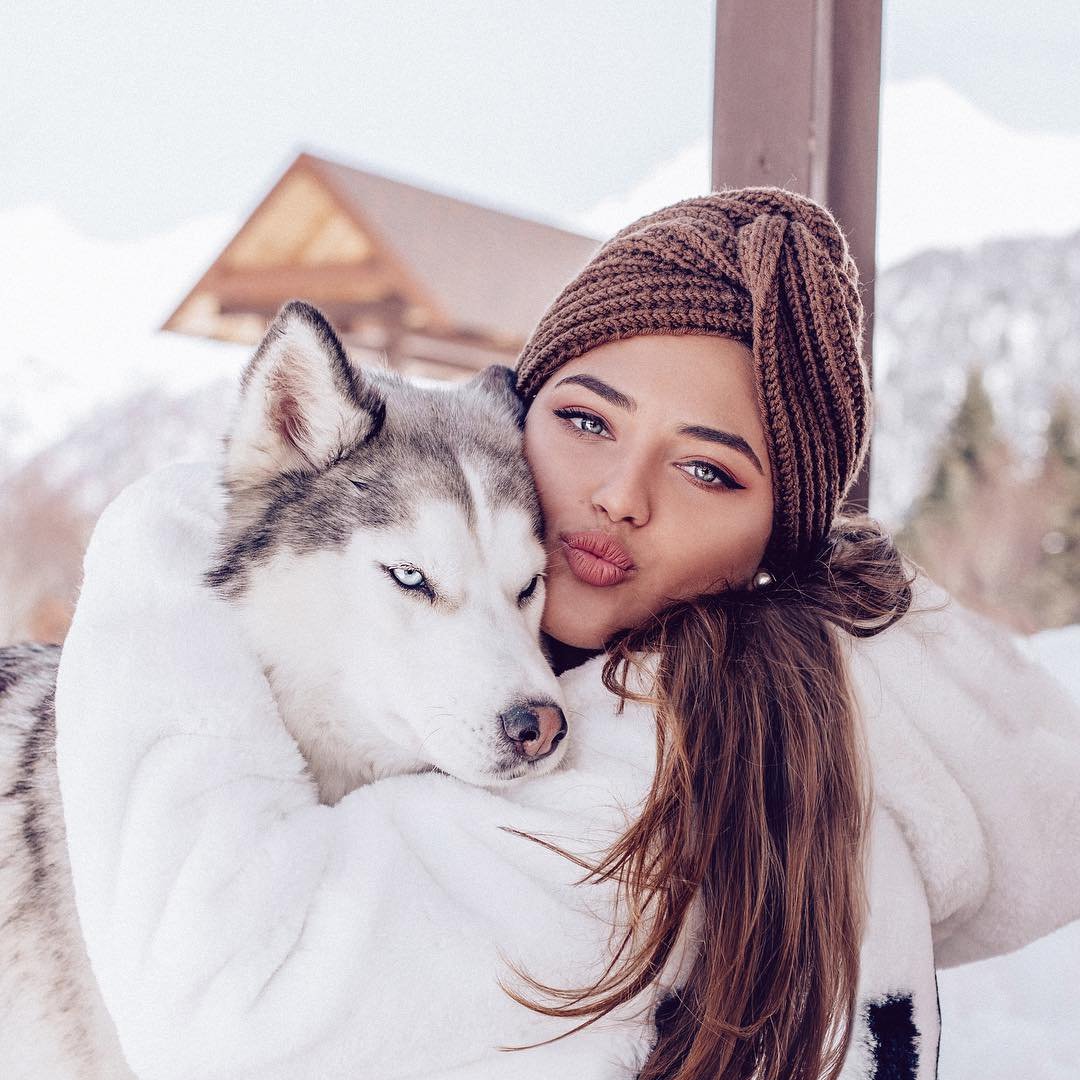 I can remember bringing home my very first puppy. She was the fattest little thing ever. She would grunt when you picked her up. I named her Dolly and she was my best buddy for 17 years. When I got her, I was only 6 years old, so I didn’t know anything about caring for a dog. I’m sure my parents did most of the work, while I took care of the play time part! Well, if you are thinking about bringing home a new pup, then you might want to take a look at these 8 things to know before getting a dog.

Dogs of all ages need vaccines. If you have a new puppy, then you’ll have to find out if any previous vaccinations have been given. Puppies need shots at age 6, 9, 12, and 15 weeks, then yearly. These yearly vaccines protect them against rabies, bacterial infections, and various other diseases. It’s also a good idea to make sure to give your dog a monthly dose of heart worm medication. This medication can be purchased from your local vet and it also prevents intestinal parasites and certain types of mange.

7. Play Time Should Be Often

It isn’t only puppies that need to be played with. Older dogs still like to get out and go for walks or play fetch for a while. Dogs need lots of interaction with their humans. Canines are pack animals, so they feel the need to be with a pack. If you only have one dog, then you are considered part of the pack and sometimes even the leader of this dinky pack.

6. Some Breeds Take More Work than Others

Each breed of dog tends to react to their surroundings in a different way. Some dogs are easily stimulated while others don’t bat an eye at the sound of a firecracker. I had a lab who enjoyed sitting and watching the fireworks with me every forth of July. This was actually the only time he’d sit still. He was very high strung and needed to be active all the time. If you aren’t an active person, then you may want to steer more towards breeds that enjoy lounging about or sitting on your lap for hours on end.

5. Training Takes a Lot of Effort

Just as in people, some dogs are able to pick up on instructions fairly easily while others are just plain hard-headed. Most dogs are very intent on impressing their humans and many aim to please. A few could care less and these are the dogs that tend to take longer to train. Teaching basic commands takes a lot of time, but supposedly all dogs are able to learn even the simplest commands at any age.

4. Not Everyone Loves Dogs as Much as You do

Be prepared for people who don’t share your affinity for dogs. You might think your pup is the cutest thing on four legs, but there are plenty of people who prefer cats, other animals, or sometimes they are anti-animal all together. Try not to let these individuals hurt your feelings. Just keep this in mind when your energetic dog goes running across the park to greet whomever he might come into contact with. Even though your dog’s jumping antics don’t bother you in the least, his tactic of leaving big muddy footprints on a complete stranger might get a negative reaction.

3. It Might Be Wise to Know How Large Your Dog Will Be when He’s Fully Grown

This might not matter too much if you live on a 25 acre farm. However, if you have a small house in the city or live in an apartment that allows pets, it would be good to know if you have enough room for your new pooch. Getting a cute little puppy that grows into a Marmaduke isn’t always something people are prepared for.

2. Make Sure He’s Good with Children if You Have or Are Planning on Having Kids of Your Own

I’ve seen ads for dogs in the paper that state right away ‘not good with children’. This is definitely a great thing to know when getting a new dog. You might have found the perfect breed of dog to bring into your family, but if he is temperamental or an outright snippy dog, then you don’t want to have him around your children.

1. If Your Future Plans Include Having a Dog

Some people don’t think animals have feelings. If you get a dog and then have to find a new home for him, it’s actually rather difficult on the pup. He might feel like he’s being abandoned and he isn’t going to understand why you don’t want to be with him anymore. Don’t get a dog if you know for sure that you are going to be moving to a place where you won’t be able to take him along.