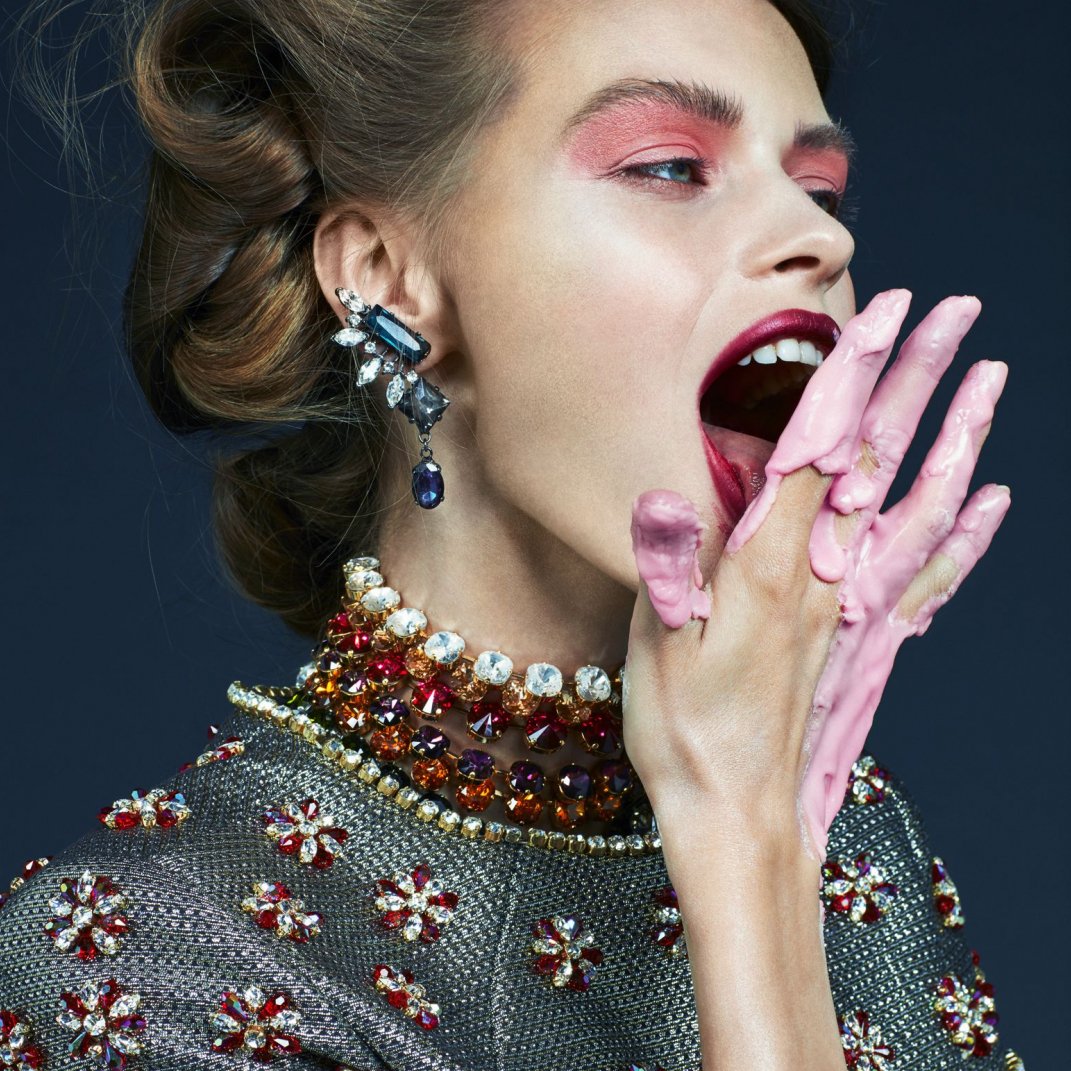 Dinner parties, especially the formal ones, can be a really tricky thing. You have to keep the conversation going, pick your topics carefully, mind your manners and think about the way you eat your food while you’re eating it. To make the long story short, manners do matter and, while some things may be an obvious no-no, some things may look completely ok and still be viewed as rude. So here are the things you should avoid:

I’m not an easy one to gross out. In fact, I’ve ate a pizza and watched uncensored liposuction on TV once. However, a lot of people don’t prefer talking about gross stuff while eating. Plus, it’s not polite or nice, anyways. So, definitely don’t mention you’ve stayed up all night chasing a rat and avoid other potentially sickening topics. Now, one more thing about this rule – don’t force topics, talk about anything too much and brag excessively (even if you have darn good reasons to). Some even claims is rude to talk about politics but hey, that’s always a popular topic and it sure beats the hell out of nice-weather talks.

2. Being the First One to Eat

Don’t dig in until everybody is seated and the dinner host gives the “GO!” sign. This rule is especially important for formal dinners but I like to follow it always. Raiding the dinner table can and probably will be interpreted as rude, plus the host might think free food is the only reason you’ve decided to come.

Nobody wants to hear the food flipping in your mouth or see it half chewed so keep the noises down and your mouth closed. If somebody asks something, place your hand on your mouth and then use the same hand to gesture “one second”. Finish your bite slowly and then answer. No slurping and absolutely no burping.

The rule is very simple: Use fingers only if poultry or fish is served and a knife and fork for everything else. If you are right-handed, knife goes in the right hand while the fork goes in the left, and vice versa, if you are left-handed. The host will provide a finger bowl in case a meal that requires using hands is served. Now, the finger bowl should be the little dish next to your plate so don’t mistake it for a personal graving of some sort (I’ve seen people do this).

During a formal dinner party, being messy can, unfortunately, involve a lot of things. It’s not only about how you eat, where you keep your elbows and do you spill your food around – a lot of it has to do with the way you use your cutlery, your napkin and your glass. Used fork or a knife can never touch the tablecloth and, if you really want to show you know how to behave at the dinner table, be sure not to let the “hang” from the sides of the plate but put them in the plate instead. Your wine glass should remain clean too. No fingerprints or greasy, food stains. A lipstick stain is allowed but don’t overdo it, use the first one as a marker and always drink from that side. And finally, a napkin! When you’re finished using it, fold the used side so nobody can see it.

Yup, on a formal dinner party, helping is actually a bad idea. Reaching to take your plate or rearranging the food on the table so more dishes can be added is considered inappropriate so restrain yourself from doing this even if it makes you feel uncomfortably posh. If the dinner is not so formal you can offer to help the host but if he/she says “No” don’t push it. Some people can actually get offended if you insist on doing the job they consider their own.

If you are attending a formal dinner party, you can’t mix the food in your plate. I really, really, REALLY hate that rule because, for me, the whole point of enjoying your food is letting the flavors mix. Now, about this second, no dipping, rule, that goes for both formal and informal dinners. Don’t dip your bread or stick your fork into the dishes used by everybody, like a salad bowl, for example. That’s like taking the food from somebody else’s plate.

An appetizer and a different drink or different wine for every course… A formal dinner can really get out of hand if you are not used to mixing drinks or counting them, for that matter. Lay off on the booze even if that dinner is nothing more than a relaxed, friendly meal. Awkward, embarrassing slips can happen when you no longer have total control of yourself.

And don’t forget do bring a gift for the hostess! Well, I guess this wraps it up. Hope these were helpful and hope you’ve learned at least one new thing. Now, socialites, I’m leaving it up to you to add your favorite tips. Tell me, do you like attending formal dinners? I’m not really a huge fan, especially if the accent is put on glitz and glam.