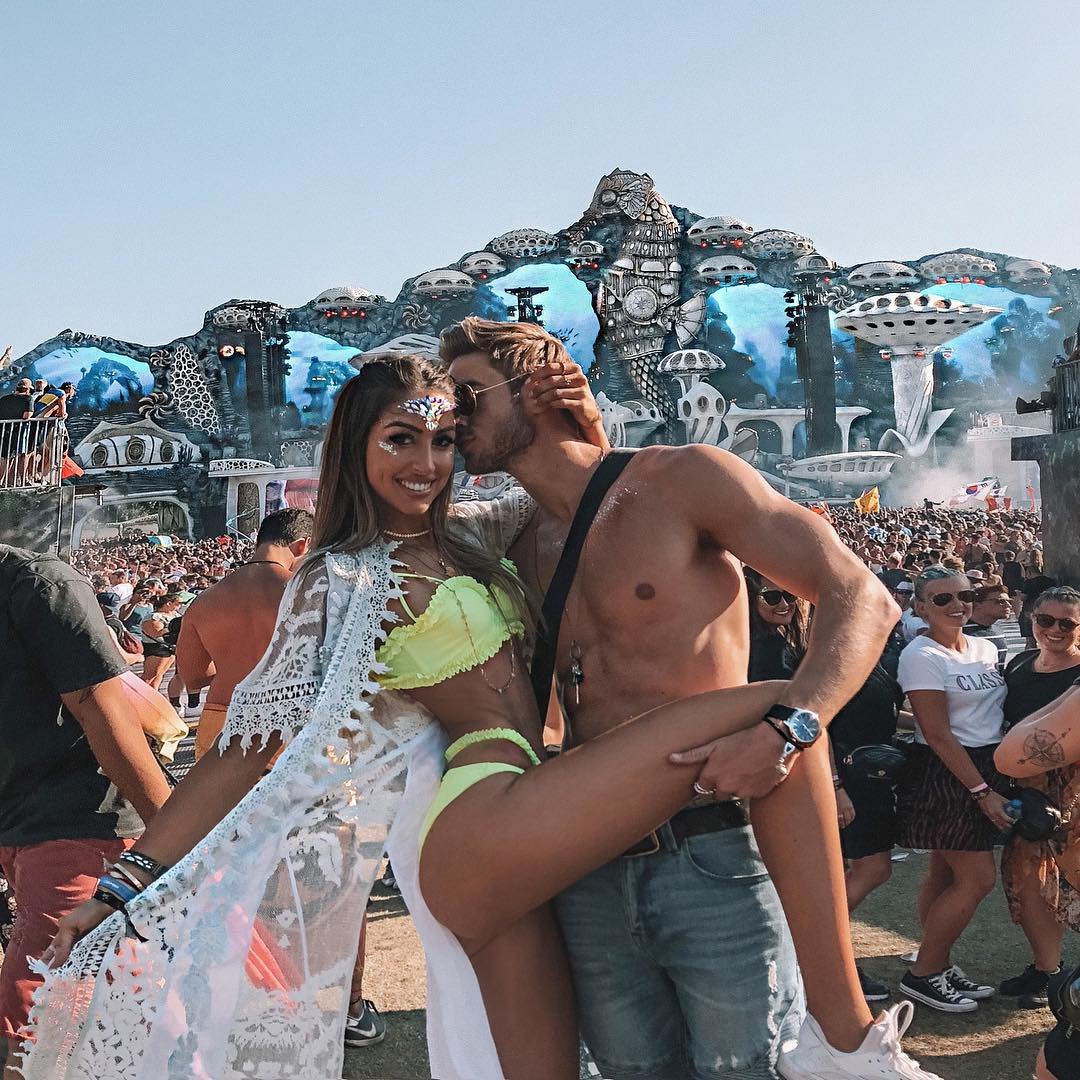 I get inspired by a lot of movies. Sometimes, I even steal romantic or funny lines or deeds. However, in my twenty … something odd years, I have learned one thing: there are some breakup movies out there you should never copy, if you are trying to get back with – or get back at – your ex. It just won't go down well. Take a look.

1. Eternal Sunshine of the Spotless Mind

Price: $19.98 at amazon.com
Now, I love this movie. I adore it. And it sort of goes without saying that you should never go this far if you break up with someone you really love, because you really can't. I don't think we have the technology yet. However, it's best not to even take a hint from this flick. As much as you might want to forget a relationship even existed, realize that sometime down the line, you have to cop to it at least a little, so you don't make the same mistakes again.

Price: $9.99 at amazon.com
You might not make it all the way to Hawaii, but this movie teaches that it's probably not a great idea to start hanging out at the places your ex loved if you're not really over him or her yet. Give it a while. You don't want to head down to the local record store or that club he always frequented if seeing your former beloved is going to make you cry all the time – like Pete.

Price: $8.99 at amazon.com
I just have six words for you here: don't set his car on fire. I repeat, do not set his car on fire! I know firsthand that this is tempting (I'm joking … kind of), but somehow I don't think anybody would get off as easily as Angela Bassett if they tried this. “Ma'am, did you know it's illegal to start a fire like this? Well, okay, bye.” Nah, not happenin'.

Price: $12.49 at amazon.com
This one is iffy. After all, playing awful music out of a boombox outside of his beloved's window worked for Lloyd Dobbler. However, chances are, any regular Joe or Jane trying this method will have neighbors yelling at them, or there might be police involvement … better to try a modern day equivalent if you have to go this route, and play music to his voicemail.

5. Diary of a Mad Black Woman

Price: $8.99 at amazon.com
Not everyone has a Madea. As sad as that is, it's probably a good thing as well. Chainsaws should not be involved in breakups or divorces. It's just bad business. I know it's tempting, but keep it in the garage. Trust me.

Price: $5.99 at amazon.com
It's also probably a good idea if you don't seek to plot and scheme and ruin your ex's life. Again, really tempting, but unless you're lucky enough to have an Uncle Carmine or something, it's likely not going to go your way.

Price: $5.99 at amazon.com
I'm not saying things won't work out if you and your ex continue living in the same house or apartment. I'm also not saying the two of you won't end up going at it like cats and dogs. I am saying that this probably isn't the kind of social experiment you want to try during a breakup.

Price: $19.99 at amazon.com
This movie is still haunting girls. Do you know how many times I have heard guy friends gossiping about “bunny boilers” stalking them or something? And usually, it's just a girl calling to wonder why he hasn't called – once, and then not bothering him ever again. So just don't boil any bunnies or other domestic pets. It didn't work for Glenn Close either.

Breakups can get so messy. So few movies ever portray them accurately though, because a lot of times, if it's right, things do work out. Do any of you have any breakup stories that ended on an up-note? Were you able to work out your issues?