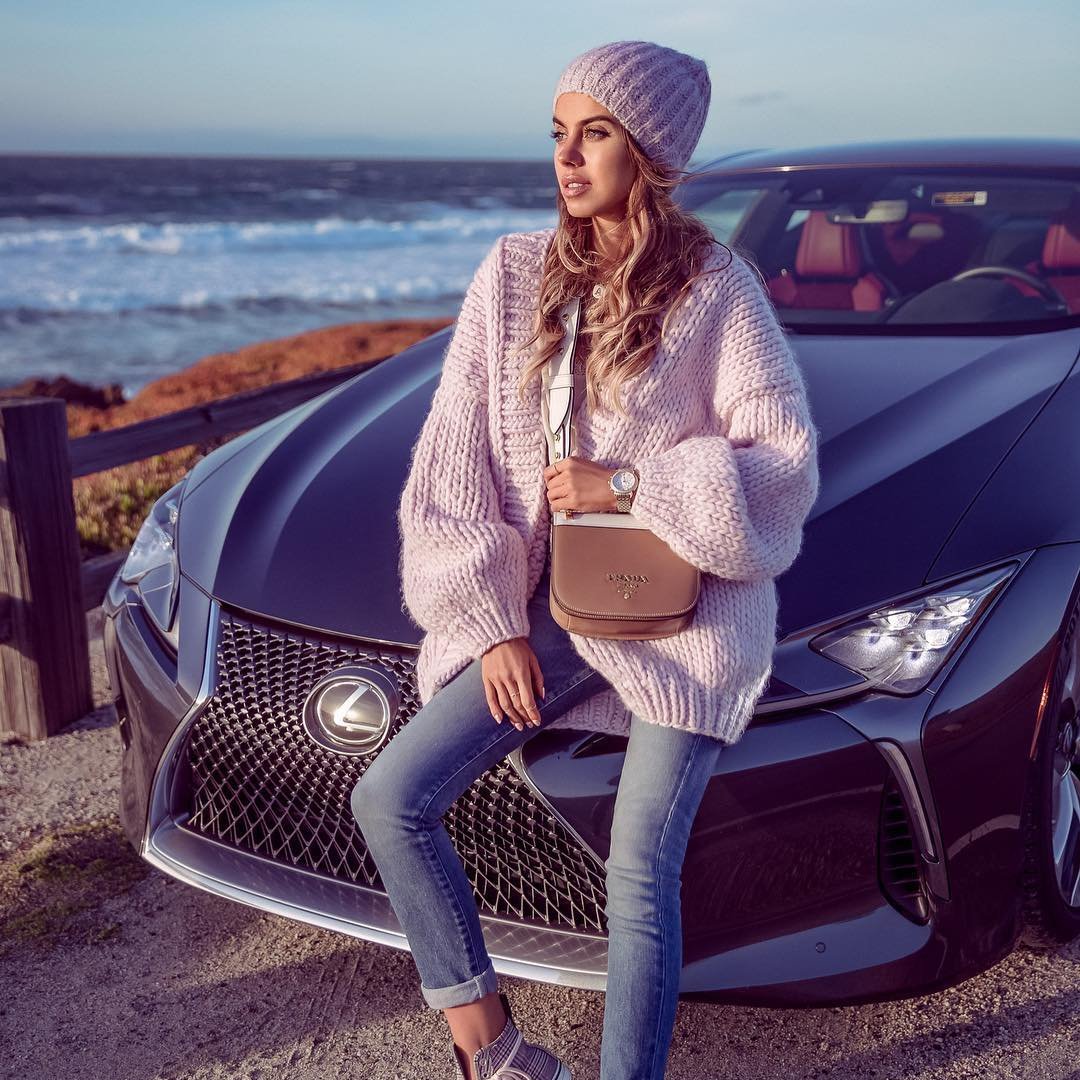 I’m ashamed to admit it, but in all the time I’ve lived in Spain, I’ve seen very little of the country. So when I finally get round to traveling, there are several cities I’d like to visit. I’m a history buff, and Spain has some amazing historic cities. Here are 8 on my list.

Full to bursting with historic buildings, Granada contains the famous Alhambra palace. The city is in fact a National monument. Best avoided in summer, when it is VERY hot and you will be sharing with millions of tourists.

Avila is the birthplace of St Teresa, she of the rather racy visions. What really interests me, however, is that Avila has the best-preserved medieval city walls in Spain (Barcelona’s were long since destroyed).

Lots of cathedrals, cloisters, and some amazing medieval animal frescoes put Leon on my list. There are also remnants of the Roman city walls (probably two stones, but I love history).

This is only an hour or so away, and I still haven’t been there. Roman forum, Roman amphitheater … must go, must go …

One of the oldest cities in Spain. Did I mention that I love history? Lots of cathedral, churches, monasteries, even an historic synagogue. Plus more city walls.

Once an important Roman city, what makes Segovia one of my must-sees is the Roman aqueduct. I’ve seen many Roman buildings in my time, but never an aqueduct. Hope it looks as impressive in real life as it does in pictures.

You may not have heard of Valencia, but you must have heard of El Cid. He probably looked nothing like Charlton Heston, but he did run around Spain doing heroic deeds, and one of them was to capture Valencia. Lots of nice old buildings as well. Probably some horrible new ones, but I shall try to ignore them.

Famous for being the end of the pilgrim route, I can assure you that when I visit Santiago, I will not be walking all the way there. This is why planes and trains were invented. Apparently the accommodation en route for walkers sucks anyway.

Any of these sound interesting? Do you have your own wish list or recommendations?