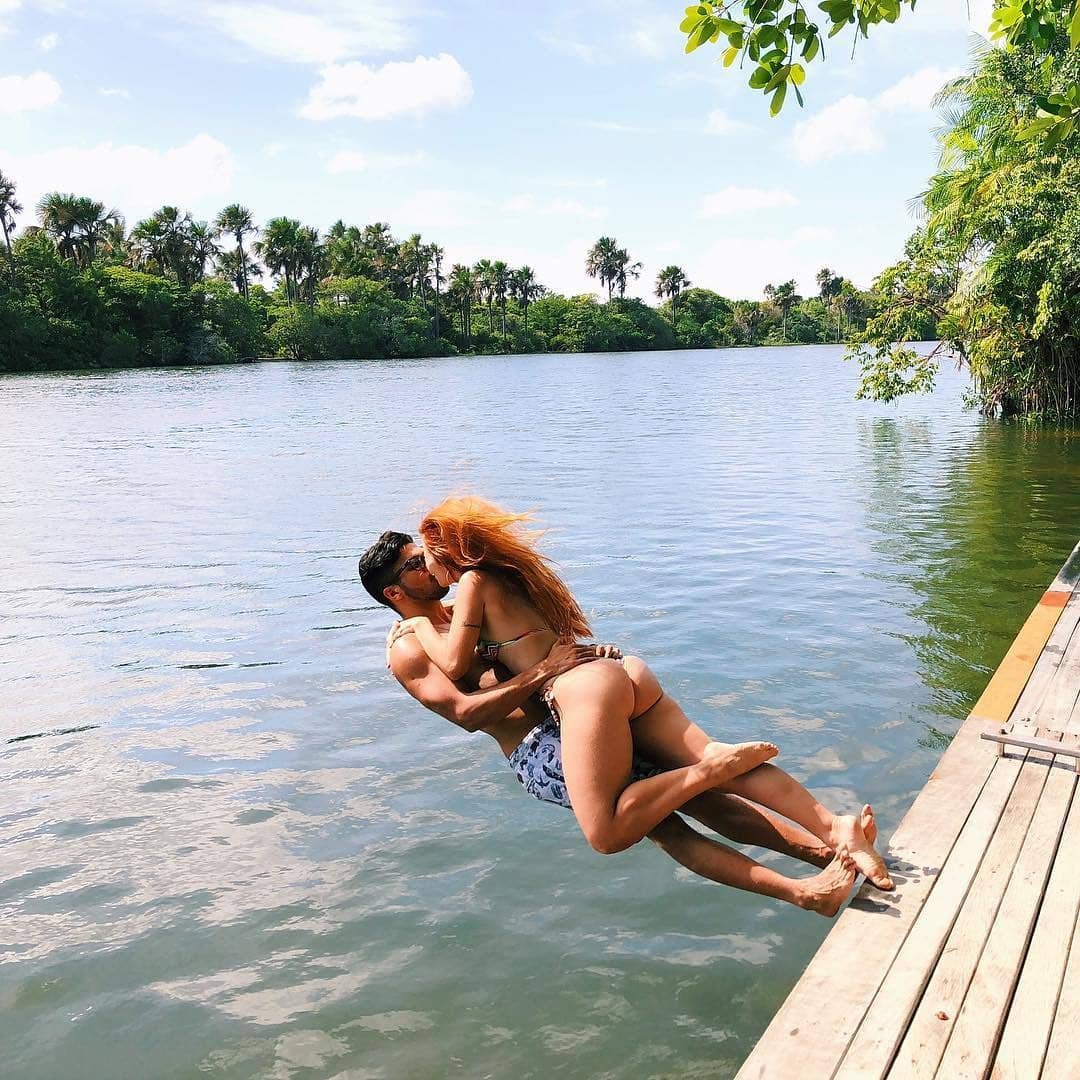 I just liked the sound of this donut shop. Not only is the name of the business catchy, but the names of some of the donuts are as well. For instance, who wouldn’t be excited about ordering a Dirty Snowball? This is a chocolate donut that is covered in marshmallow glaze that is dyed pink. There is even a cake donut that is topped with Fruit Loops. I would consider this place to be one of the more artsy donut shops, not just in Portland, Oregon, but just about anywhere.

If you are looking for a donut at 4am, then look no further. This donut shop is open at 4am and is located in Round Rock, Texas. The owners of this shop have been in business since 1926. The charge for a basic glazed donut is 59 cents and donut holes are 1.49 a dozen. These are prices I’d be up for paying for a 4 am donut for sure!

Located in Mentor, Ohio, this is one of many locations around the US that sells donuts made with potato flour. The technique of mixing potato flour into the donut mix started in the late 1930s in Salt Lake City, Utah. The result was a lighter donut. These donuts were sought out by many. This particular Spudnuts bakery has been ran by the same family for nearly 40 years. They are well known for their cinnamon rolls that are the size of a dinner plate. Now that’s a lot of goodness!

Visitors to New York, New York really need to stop by this bakery. Each donut is made with natural ingredients and the glazes are created with fresh fruit purchased according to the season, as well as freshly roasted nuts. A couple of the donuts are actually square instead of round, in case you are looking for something unique to take home as a gift.

I remember first getting a glimpse of the 22 feet tall donut that is perched upon the roof of this donut shop in a movie when I was in high school. Little did I know that this donut shop had been in existence in Los Angeles, California since 1952. If you’re ever near LAX in California, don’t forget to stop by Randy’s Donuts and see what you think.

The logo used by this donut company has the name ‘Top Pot’ located above a picture of a man forging iron on an anvil. Below this picture are the words ‘Hand Forged Doughnuts’. This bakery prides themselves on attention to detail, exceptional customer service, and a more personal donut experience. Even President Obama has been to this particular donut shop. One of the donuts is named the Feather Boa and it actually looks like that’s exactly what it is made of!

The citizens of St. Louis, Missouri are very aware of this little donut shop located on Lemay Ferry Rd. One of the specialty items The Donut Stop Inc. is known for is a Cinnamon Glob. These little delights are a misshapen blob of fried dough that is infused with cinnamon and covered in a sticky glaze.

I stopped by this donut shop on Caton Street when I visited New Orleans. It’s a quaint little donut shop and the prices are excellent. Oh, did I mention the donuts are absolutely yummy? If you are ever visiting New Orleans, I highly recommend trying the Big Texan. This is the name of a donut that is ginormous and requires the use of both hands to eat it/

If you do happen to stop by one of the 8 best donut places in America that I listed above, be sure to let me know! Also, if you know of another donut shop that is worth mentioning, write it down in the comment section for others to see. Do you prefer a Mom and Pop kind of donut shop or are you more of a Krispy Kreme kind of person?