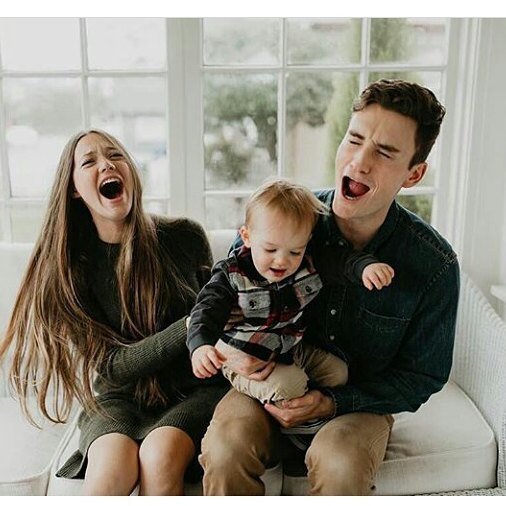 YouTube is fun. Every time there is a special on (typically on VH1), I have to take a trip over there to check out some of my favorites. It's kind of hypnotic, and I sometimes spend hours of time mesmerized by the funny or amazing things I see. Here are some of the most awesome people I've seen on the popular web site.

Darth Vader's loser brother is the brain child of Matt Sloan and Aaron Yonda, and I always look forward to what Chad will do next. These guys are actually comedic geniuses and have a ton of amazing videos, the majority of which are well worth checking out whenever you have time or need a laugh. And if you love Star Wars – or hate it – then Chad's skits are a must-see.

This girl is awesome because she is … let's say, uniquely talented. Her “21 Accents” video is enormously popular, for good reason. She's my go-to girl when I feel like walking around and talking in a British accent for no reason. I just head over and check out her videos for tips. Seriously, if nothing else, this girl deserves some serious voice-over work.

Judson's most famous video, “Evolution of Dance,” has been around for ever, and it is what the motivational speaker is most known for. It probably always will be, but who's complaining? This video can practically hypnotize you, especially if you sit through the entire evolution.

This guy took a picture of himself every single day for six years – and then made a montage of it. The patience and will power that takes, the determination, is why I think Noah is awesome. There is something so poignant about the video as well. You see how quickly time really passes. Six years whittled down to a little over five minutes, you know?

Lucas is the man. So is Fred, his creation. What else but the internet could get a kid like this famous – for something like this? He's even been on the Tyra Banks show! Okay, that's not saying a lot, but Fred's exploits and adventures are still a raging good time.

This guy was stuck in an elevator. For forty one hours. For almost two days! And it was all caught on video, uploaded to YouTube, and shared, so that everyone can share his pain and claustrophobia. To me this is like watching a man try to hold onto his stuff and not go insane. I would have been screaming like a little girl by the time I got out of there. I get the shivers just thinking about it.

Shane Dawson's Ask Shane show is very … interesting. Very interesting. He initially caught my eye because I love Spongebob Squarepants. To that end, this video is very … well, it's very interesting as well. Probably you should not let your kids watch it though. It's a pretty thrilling expose.

I could watch the Numa Numa guy for hours. Actually, his name is really Gary Brolsma, and for the record, he's gotten really hot since his original crazy dance. Not only that, but his new videos are spectacularly entertaining. All the same, Numa Numa will always be my first love.

I've often thought about starting a video blog or something on YouTube. The idea of putting yourself on video for the whole world to see is kind of terrifying though. Do any of you use YouTube? What do you do?