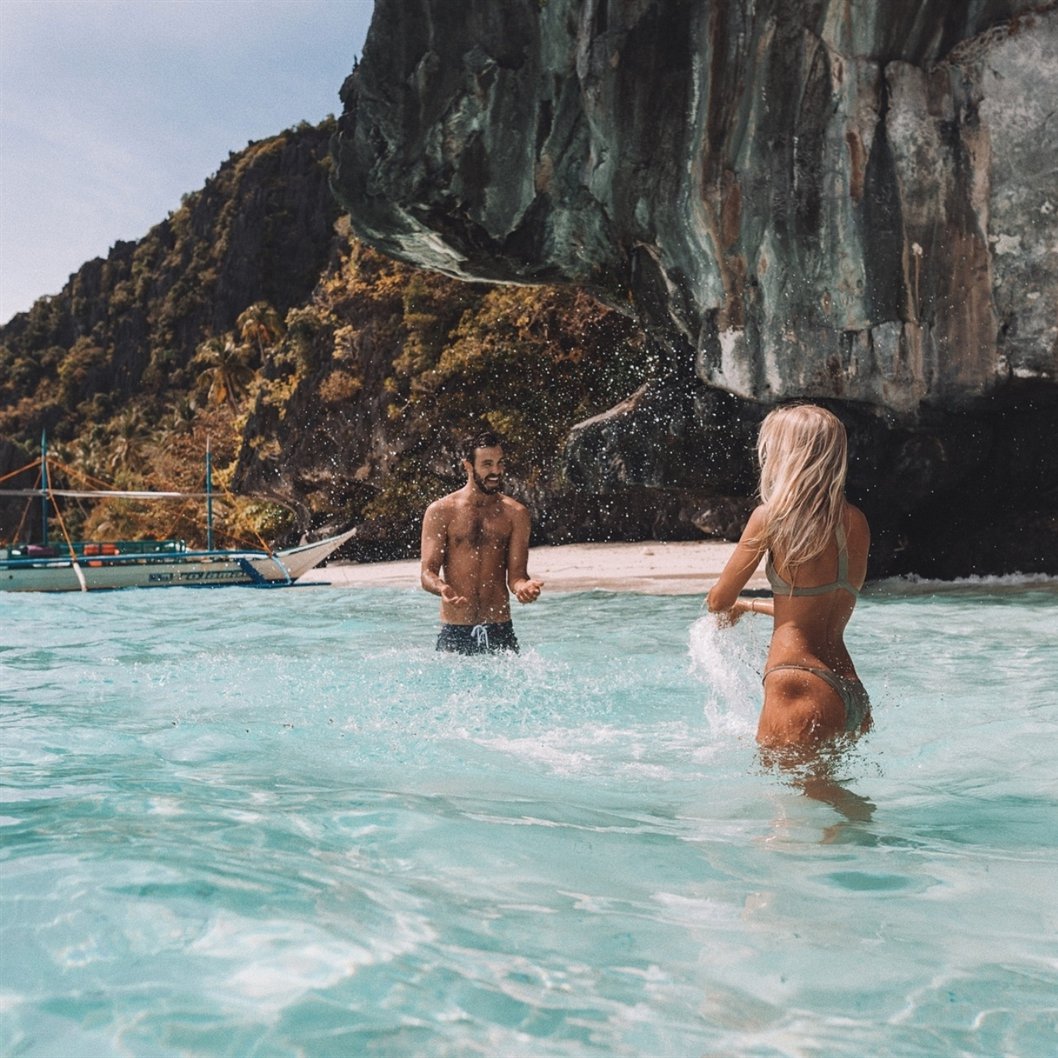 Do you ever wonder about the convention of sharing a room with your partner? Okay, sometimes it’s not possible owing to lack of space, but how many of us would prefer separate rooms if we had the option? It doesn’t have to indicate problems in a relationship – here are eight reasons why separate rooms can make sense …

After answering the door to a delivery man early one morning this week, and then seeing myself in the mirror afterwards, I have come to the conclusion that I simply should not be seen until I have had the chance to make myself look vaguely human. For those who feel the same (about themselves – not me), separate rooms mean that you have the chance to prepare yourself before facing your other half.

Is there one of us who hasn’t wanted to murder our partner when they snore so loudly that it sounds as though a jumbo jet is parked on the pillow next to you? Separate rooms are the best solution to getting a good night’s sleep – which is something we all need.

Double beds are pretty small when you’re sharing them. Even king- or queen-sized beds don’t give you as much space as having a double to yourself. So if you like to sprawl, having your own room means you can take up as much space as you like.

Has your other half perfected the Duvet Roll, whereby they turn and pull the duvet with them? If you’re saddled with a Duvet Hog, pack them off to their own room and say farewell to waking up cold.

Do you and your OH appear to have wildly different body temperatures? Do you like lots of covers, while he is warm even in the coldest of weather? You can have separate duvets, but separate beds is even better.

What happens if you’re a night owl and your partner gets up at the crack of dawn? You disturb him when you go to bed, and he wakes you up at 5am. End result: two grumpy people. Have your own room each, and you won’t wake each other up.

Some of us simply find it too difficult to fall asleep when sharing a bed. If the other person snores, twitches or talks to themselves, it can be very difficult to get to sleep – and sometimes stay asleep, if they’re restless.

If you’ve got a young baby or child that’s waking up during the night, separate rooms means that one of you can get a good night’s sleep. Taking turns, of course – the working parent can take over at weekends, or alternate.

Do you love falling asleep snuggling up to your OH? Or does sharing a room drive you mad? What other advantages do separate rooms offer?