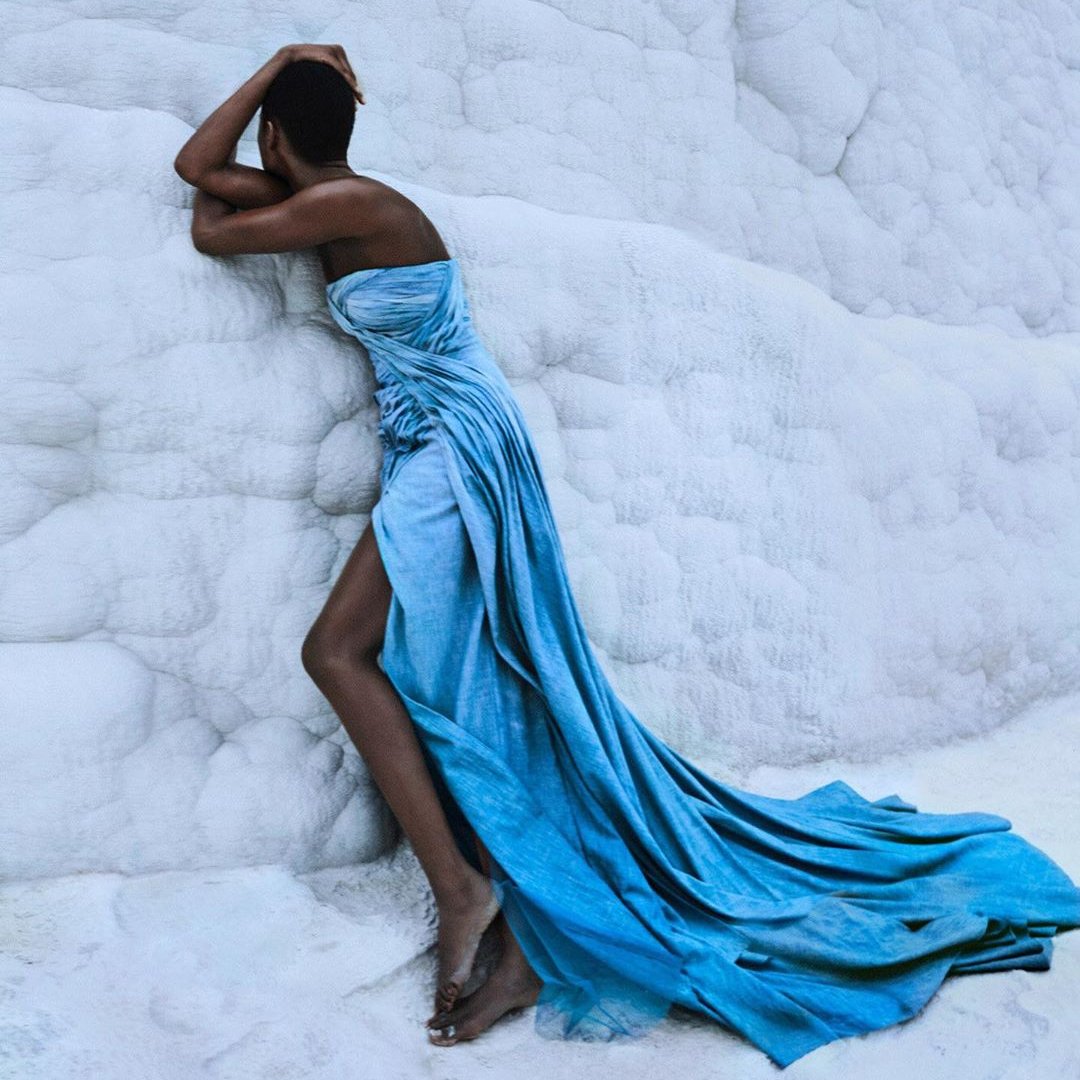 Finding out that a person we love and trust has lied to us is a devastating feeling I wish none of you will ever have a chance to experience. Is telling white lies really that much easier? Don’t they understand that everything comes out in the open sooner or later? The reasons for which people opt for lies are numerous and often very complex, which, of course, isn’t a good excuse or a reason to bury yourself in lies. So, here’s a list of some, most common reasons for white lies:

Listing the languages you can’t speak seems like a white lie you can easily get away with. After all, your job interview certainly won’t presume a quiz on your knowledge of Chinese. But what if it does? Qualified individuals are a valuable asset so, if you’re really as qualified as your CV states, props to you. If you aren’t, be prepared to be embarrassed sooner or later. Examiners know people often lie in their CVs so you can expect a few questions regarding the skills you’ve listed.

LOL! Talking about white lies, these are the ones I often used. My fiancé is the one that has managed to teach me “not to say things I know I can’t do” because, no matter how good “I’m almost ready” sounds, it often leads to a big disappointment because we are late again… and it’s my fault! If you know you can’t make it on time or it just takes you a lot of time to get ready, say so, before final plans are made. If you call the person you are meeting with in 7 and ask to postpone the 9 o’clock meeting to 9:30, no harm is done. However, if you lie and put a person in the situation where he/she has no other option but to wait for you, those 30 minutes mean a lot. Repeat this white lie a few times and nobody will feel like you could be trusted to come on time again. This white lie sounds nice, but leaves a bad aftertaste!

3. I Used to Be Very Popular in High School

If high school was not the happiest time of your life, you probably wouldn’t want anybody to think you were a geek or something. That’s why most people lie about their past life and pretend they were popular. It has no positive effect on the present life, but it sure sounds nice and heals some of those old wounds. Now, lying about this is something I definitely don’t approve of because I used to have a boyfriend that was constantly trying to describe himself as a superman. This type of behavior tells me the person has some unresolved issues and complexes that could have a negative effect on me and our relationship.

4. Mmm, This is Delicious

I plead guilty! If somebody has made an effort to cook for me, I definitely can’t be so cruel to express my dislike for the food in question. I will refuse to eat and even get insulted if a close friend makes the type food he/she knows I don’t like, but if it’s my favorite food or even a new recipe he/she wants to share with me first, I will compliment. I guess I’m not alone because, when it comes to potentially hurtful things, people are generally too weak to speak their mind.

5. Yes, That Dress is Great

I wouldn’t want to go out not knowing that my dress is terrible and I certainly don’t appreciate people who ask for an opinion expecting to always get a positive one. Okay, I would probably find a nicer way to say what I think about my friend’s outfit but I’ll definitely do it. If he/she gets mad, well, there’s nothing I can do about it – they asked for it. This is one white lie that looks kind of innocent but can seriously backfire, too. You lie about the outfit not wanting to hurt the person you love and then he/she screams at you once the hideousness of the garment in questions becomes obvious.

6. You Are the Most Handsome Man/woman I’ve Ever Been with

Say this only if it’s a complete truth because it’s not one of those “good” white lies no matter how innocent it looks. People would probably use this to avoid conflicts and, when you think of it, it is much faster than saying your ex was gorgeous and then spending the next hour glorifying all those virtues your current boyfriend had. However, your boyfriend is not blind so, if you ever run into your ex, he’ll know you lied and, you know how it usually goes – if you could lie about something like that, you certainly could have lied about other things too!

7. I’ve Tried to Call You but the Line Was Busy

We all forget things, it happens and it’s normal so, if you forgot to call or text message your boyfriend, just admit it. He will definitely have something to say about it, they all do and, when I think of it, I’d probably joke and pretend-whine about it too. Finding excuses means getting out easily and, once you know you’re off the hook, you’ll have no problem forgetting to call him again and again and again, until he starts feeling like you don’t care about him.

Do you use while lies, girls? I have to say lies about food are my soft spot. I just can’t get myself to tell people their food sucks. Especially old ladies! UGH! I’d rather eat a full plate than say that to an old lady!