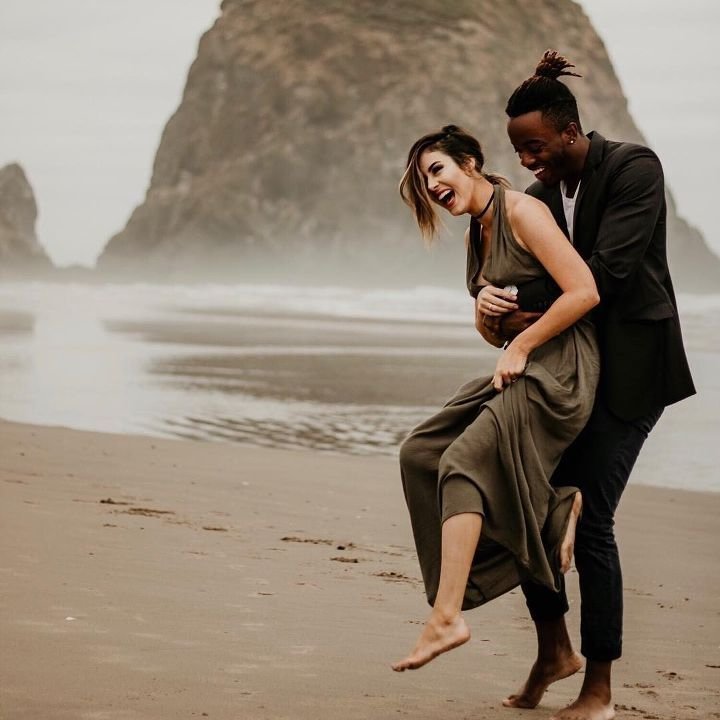 It’s summer time ladies which means around this time all of us are doing about 3 things, obsessing over our bikini bodies, at the gym, or finding love out by the water just like Sandy in Grease. But how do we know when it’s true love and not just a fling that will leave you behind in the sand when the sunsets on Summer? Luckily, I’ve compiled a list of signs that will let you know that if you want something serious you’ll need to find it elsewhere.

1. He Doesn’t Want to Make Plans Too Far in the Future

It’s true, men aren’t the best planners but if your man is taking you seriously and sees a future with you, he won’t have a problem making plans for when you make it there. If everything that you do is day by day your relationship could be over tomorrow. Just keep in mind, if he doesn’t make a plan for next month, he probably doesn’t plan to be around for it.

2. He Won’t Introduce You to His Friends

3. The Only Time You Spend Together is Sexy Time

It’s true, sex is good in any relationship but when your whole relationship is sex you should probably rethink things. If the guy you’re with can’t take you past the threshold of the bedroom he probably doesn’t see you making it past the end of summer. So either throw open the door and take your relationship out into the world or come to terms with the fact that your relationship is going to end where it lays.

4. He Won’t Introduce You to His Family

Family is very important, they shape us, they support us, they annoy us to know end. But, for some of us our family knows us better than anyone else and when someone is important to us, we bring them to the hounds to have them ripped apart and…. I mean we bring them to our families and find out what they think. If he’s not doing that with you it’s probably because he doesn’t need to know what they think because you won’t be around long enough for it to matter.

5. You’ve Never Had a Real Conversation

Relationships are built on more than first date talk and flirtatious banter so if you’ve never had a real conversation about your goals and what makes you tick then neither of you really care because you don’t know enough about each other to care.

6. He Changes the Subject when You Bring up What You Are

“Where do we stand, are you my boyfriend.” “Well, that’s an interesting question which reminds me of a story…” That story should only go on for about 35 seconds before you realize that he’s changing the subject and trying to pull your focus away from the matter at hand. If he can’t commit to a conversation about where you both stand, then chances are, he’s not going to commit to you either.

7. He Doesn’t Show up when You Need Him

Now ladies if you’re into your summer fling, by all means, ride it out until you’re both ready to end things. But if you’re in a fling and looking for something serious, I suggest looking elsewhere. Have any of you began your descent into summer flingdom? Let me know down below!