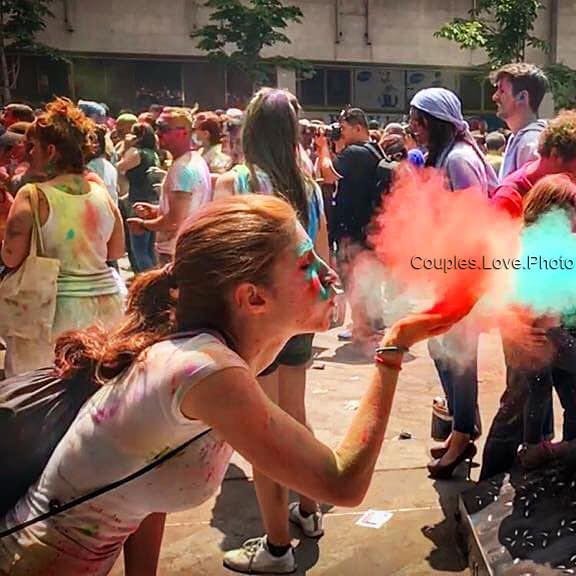 Speaking in public for the first time can be scary. It can be even more frightful if you are the shy type. Do you have an event coming up that you are dreading? Are you counting down every second to that event and trying to find a way to get out of it? Below, I am going to help you out a little by giving you 7 tips on public speaking.

7. Make Some Friends in the Audience

I always believed that if you do not have any friends in the audience, then make some. Before you go up on stage, introduce yourself to some people or invite your friends to the event. This way, it won’t be like you are talking to a big group of strangers.

When you are talking, make eye contact with the audience. Look at their faces. Don’t talk into the air or to the ground. You have some news to share, so you have to grab their attention and look them straight in the eyes. Let them know that you mean business.

5. Don’t Think of the Crowd as Strangers

4. Know That the Audience Want to Hear What You Have to Say

You have something to say and the crowd is waiting for you to say it. They obviously want you to say it, because they came to the event to listen to you. They’re watching you and they’re interested in what you have to tell them – keep that in mind.

Yes, that’s right, practice makes perfect. Elect a friend, maybe even a group of friends, to sit there and listen to your speech. Read your speech in the mirror. Read it until you understand it and can read through it without stuttering.

When you are up on the stage, giving your speech, you should not act nervous. The practice you did should prevent you from acting nervous. You don’t want to seem jittery or anything like that. You want to look like you know what you are doing.

1. Don’t Imagine the Audience in Their Underwear

Imagine them as an audience waiting to hear what you are saying. Imagining them in their underwear isn’t very mature --- that should have been left back in grade school. I do not know about you, but this would make me nervous and distract me.

Once it is over, you will be relieved and tell yourself that it was not worth all of the anxiety. Can you remember your first public speaking event?