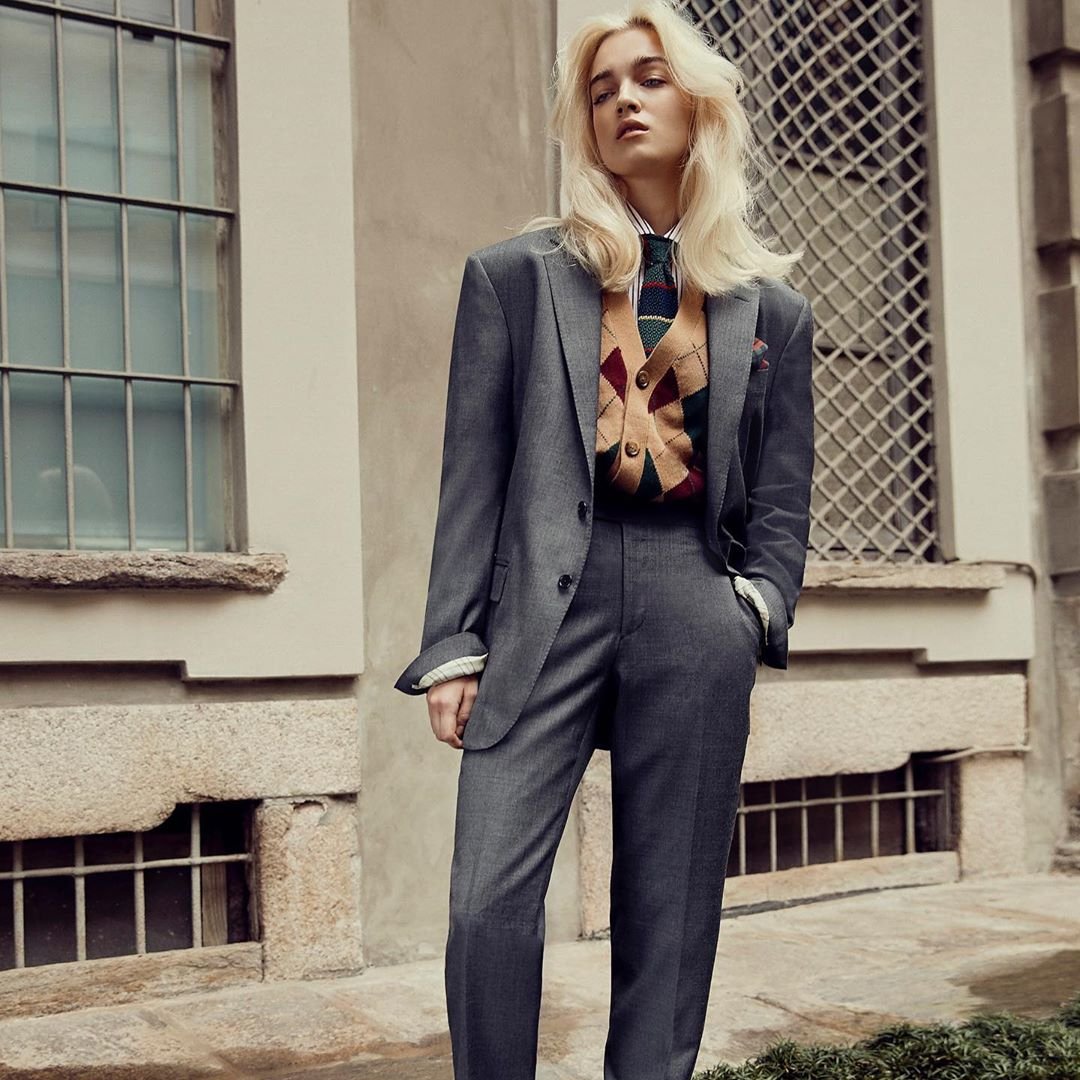 Whether you are looking over your own work for personal gratification or getting paid to do so, these 7 tips for editing and proofreading might prove useful. There’s a lot more to both of these tasks than simply scanning for misspelled words. Editing and proofreading might seem like a strenuous task the first few times. After a while, you’ll come up with your own unique method for finding and fixing mistakes quickly.

If you are able to have a physical copy of the written work you are proofreading and/or editing, then it will be much easier to complete this task. There are many things you miss by reading something off of a computer screen. It’s often more comfortable to read something that is placed at a level where you don’t have to strain neck muscles. You can follow along with your finger to help you really pick out even the most minor mistakes or changes that need to be made.

6. Start with Spell Checker when You Can

When you are able to let a computer do some of the work for you, this will take a lot of stress out of the editing and proofreading process. Most computers have some type of spell check that will catch many of the spelling mistakes and sometimes even grammar mishaps. Read over the suggestions the program offers, since sometimes even the computer can be wrong. There are times when the computer tells me to put in an apostrophe where I know it shouldn’t be.

There are some words that I almost always make mistakes on. When I located two or three of the same mistake, I use the Find and Replace function to cut out a lot of the time I would otherwise spend on trying to remember to locate each mistake. I tend to start of by finding the words in the written work and highlighting them, then deciding if the replace function is needed. Sometimes I only have a couple of words that are written incorrectly and would make more work for myself by replacing too many at once. For instance, I occasionally make mistakes with certain homonyms. Highlighting a certain one through out the text enables me to see if I’m just paranoid about making a mistake or if I really am using the wrong word multiple times.

4. Double Space between Each Row

Allowing you to have enough room to make sense of what is written is necessary when proofreading an editing. You’ll want to have enough space between each row to jot down notes, corrections, or even to make sure you aren’t blending rows together. I have times when I read the same sentence over and over again because the information seems to blur into one incorrect sentence, when really it is two perfectly good sentences.

Sometimes people speak in a manner that is incorrect, but it isn’t noticed until the speech is seen in written form. Little words, such as; ‘of’, ‘or’, ‘is’, and ‘it’ are interchanged in the written language. Another word which needs to be watched out for is ‘that’. This word is overused quite a lot of the time. The best thing to do is to re-read the sentence with ‘that’ taken out of it and see if it still makes sense. It is often used as filler and is unnecessary.

2. Give a Copy to Someone else to Read

I find it much easier to critique someone else’s work than my own. For some reason, I seem to be more inclined to read another person’s written work with more care than something I’ve written. I locate some of the most random mistakes when I’m reading a chapter in a book, newspaper ad, or magazine article. Many of the mistakes I’ve found are obvious to me, but I’m sure the person who did the editing and proofreading had been scanning words all day long.

1. Make Sure Pictures Are Relevant to the Text

I’ve read some interesting information that is supposed to describe a picture nearby, when it turns out to be completely irrelevant instead. I usually scan photos, graphs, and other tables or charts before and after I proofread something. Starting with the pictures allows me to ease into editing/proofreading before dealing with the full-blown document right away. I like ending in this manner as well because I often end up catching simple mistakes the second time around.

I hope these 7 tips for editing and proofreading are useful. Maybe you know of someone else who can benefit from them as well. I received a few of these pointers from my father. He used to proofread many research papers from students and had to come up with a few tricks to make this tedious process easier for him. Do you have certain tips that you think people might benefit from when proofreading or editing written work? Please feel free to pass them on!