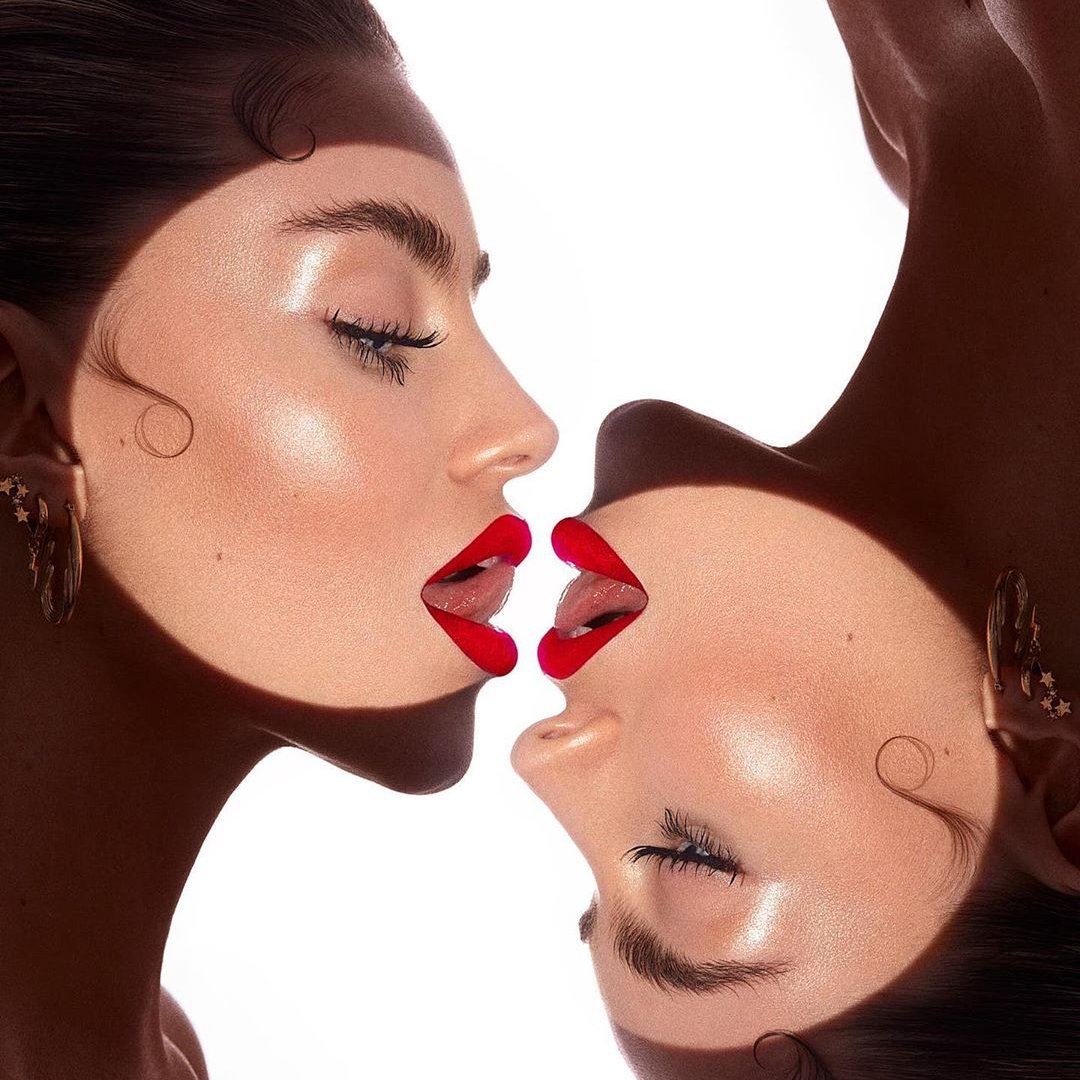 A best friend today can be a worst enemy tomorrow. I know that sounds depressing but until scientists figure out a way to look into the future, you’ll have to consider it a valid option. I believe in true, life-long friendships but I still… Some things and opinions should stay private. Things like these, for example:

1. The Size of Your Boyfriend’s “magic Stick”

“Just perfect” is completely acceptable… unless you really have something to brag about. I’d stick to vague descriptions anyways because I somehow feel that’s too personal to share with others. If it were mine, maybe I’d go into details but it’s not so I refuse to share anything that doesn’t affect me only. I mean, is there a guarantee she really won’t tell a soul about it? What if it slips? Most best friends ask this question so if the purpose of it was not to collect gossip material but see if you’re 100% happy, “just perfect” answers it… well…just perfectly!

If you have an itch go see a gynecologist, don’t call your BFF because, unless she went to medical school, she can’t help you. Let me demonstrate. Let’s say you feel something “weird”, tell that to your BFF, then see a doctor and realize nothing’s wrong – you’ve just picked an intimate wash that’s not good for you and you “little lady” had a bad reaction to it. BUT, a couple of months later your BFF also sees a doctor and realizes something bad is going on. She ends up arguing with her bf about who gave what to whom and she uses YOU and your past “problem” to prove her point. He tells that to somebody else, that person passes that around and before you know it everybody’s talking behind your back. It can happen and it happens a lot.

Leave the skeletons back where they belong – in the closet. Especially if that secret is not affecting your life. Don’t speak too negative about your family either. We all go through hard times, we all start fights for no apparent reason and we all think our parents are pushing us too much. However, you don’t have to discuss every tiny detail and explain who said what to whom and how often has that happened during the past week. No, I’m not saying your best friend will go around and talk, don’t worry. I’m just saying that by doing so you make your own family look bad. Why? Because we all tend to rerun the bad moments while paying no or little attention to the good ones. So you’ll probably mention how you mom has just bought you a cute little trinket in your favorite color and made your favorite meal but you’ll talk about her annoying habit to boss you around much longer. Right?

5. That You Hate Her New Hairstyle/color

If you say she looks awful, you’ll sound mean and hurt her feelings and, if you lie, you’ll risk exposing yourself as a liar sometime in the future. So, be neutral and say that you’re surprised/shocked and that it will take some time to get used to it. The important thing is that she likes it because, if she had wanted your honest opinion, she would have asked you BEFORE she did it. I know how I felt when people said blonde is really not my color. I didn’t care, I thought they were jealous. So why make a problem where there is none? It’s her head, not yours.

6. Bad Things about Her Boyfriend

He might be a loser, a slob or whatnot but I’m sure there is a nicer way to say that. You see, when we fall for a guy we tend to look past all those things and the moment somebody tries to bring us back to reality the red light starts flashing. If she’s so much better than him, he will definitely do everything to keep her and he doesn’t need you to mess with his girlfriend’s brain. Yup, he may choose to play a dirty game and try to convince her that you are the real problem – you’re jealous, you want him, you tried to make a move on him… You know. So, if you take up a role of a nagger/hater he will get to be the loving and supportive one. Guess who wins?

You shouldn’t let yourself to fall for your best friends boyfriend, no matter how good he looks or how smart he is. It can be hard sometimes and I’m actually trying to imagine how would I feel if my best friend started dating somebody that looks exactly like Vin Diesel (mmm…Vin Diesel…) Okay, so it can happen and if it does, work that out on your own. Don’t speak about that with her because you can only ruin that great friendship. How would you feel if she tells you, “Hey, you know what? I think your boyfriend is just my type!”

Yup, I still believe that some things deserve to stay in the private thoughts area. Do you agree? Would you tell your best friend everything? Do you trust her 100% and could you honestly say she has never let you down or leaked one of your secrets?