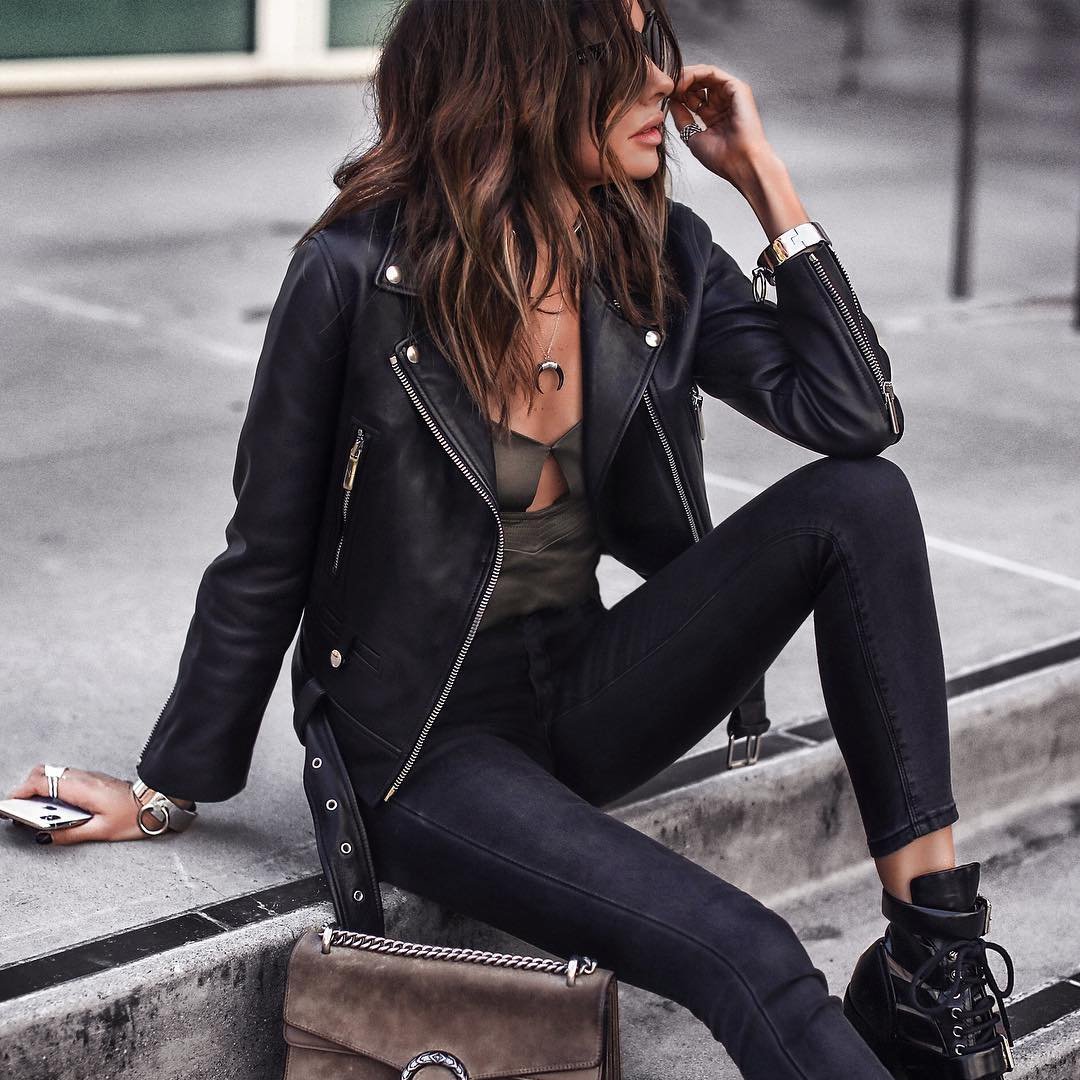 Is there another writer more prolific than Stephen King, or one whose novels are more frightening? I especially love most of the movies and screenplays he’s written, or the films that have been adapted from his books. But which are my favorites, the ones I think are the scariest? I can’t include “The Stand” or “Kingdom Hospital,” not because they weren’t amazing, but because they were mini-series, not movies. With that little caveat, here’s my list of the 7 scariest Stephen King movies… prepare yourself!

Long before the Underworld and Twilight series, there was this dark, terrifying movie based on the novel by Stephen King. It’s scary, suspenseful, sad, and did I mention scary? These vampires sure don’t wear sexy black leather corsets or sparkle…